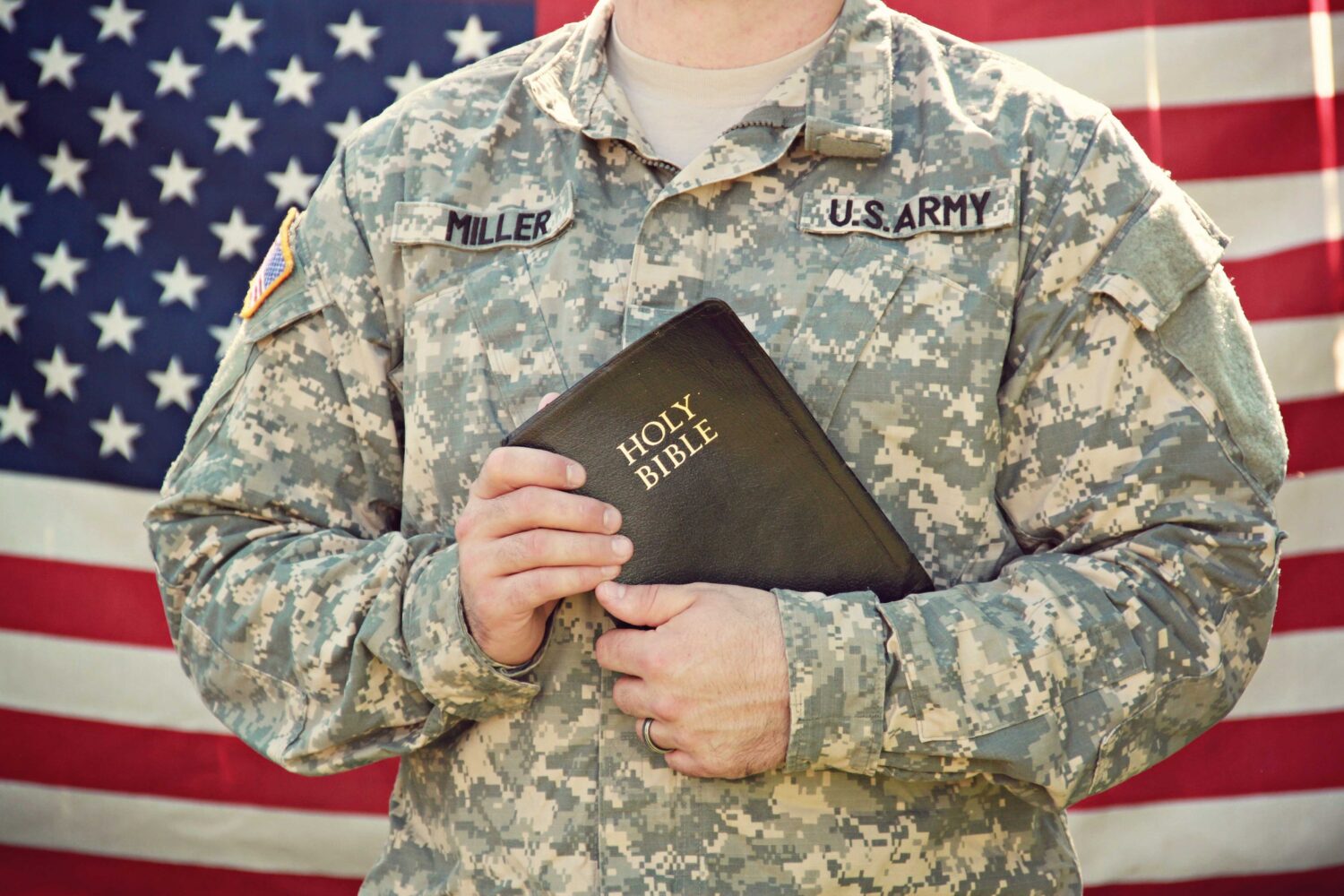 This article of course states the all-too-obvious. It does not absolve ISIS or the Boko Haram (for instance): it simply puts their killings in perspective.

AUSTIN, Texas – Timothy McVeigh killed twice in his life. For one of those acts, he was sentenced to die. For the other, he was awarded a Bronze Star.

To make that observation is not to equate McVeigh’s bombing of the federal building in Oklahoma City with the Persian Gulf war in which he fought nor to minimize the horror of the deaths of 168 innocents. Though his comments in the media have been unapologetic, even McVeigh seems to understand that he lost his humanity when he parked that truck and walked away as the fuse burned.

But what of the collective humanity of the people of the United States after the gulf war? Certainly Iraq’s illegal invasion of Kuwait in 1990 demanded an international response. But rather than pursue diplomacy, the first Bush administration pushed for war and carried out a grotesque and gratuitously violent attack that killed thousands of civilians.