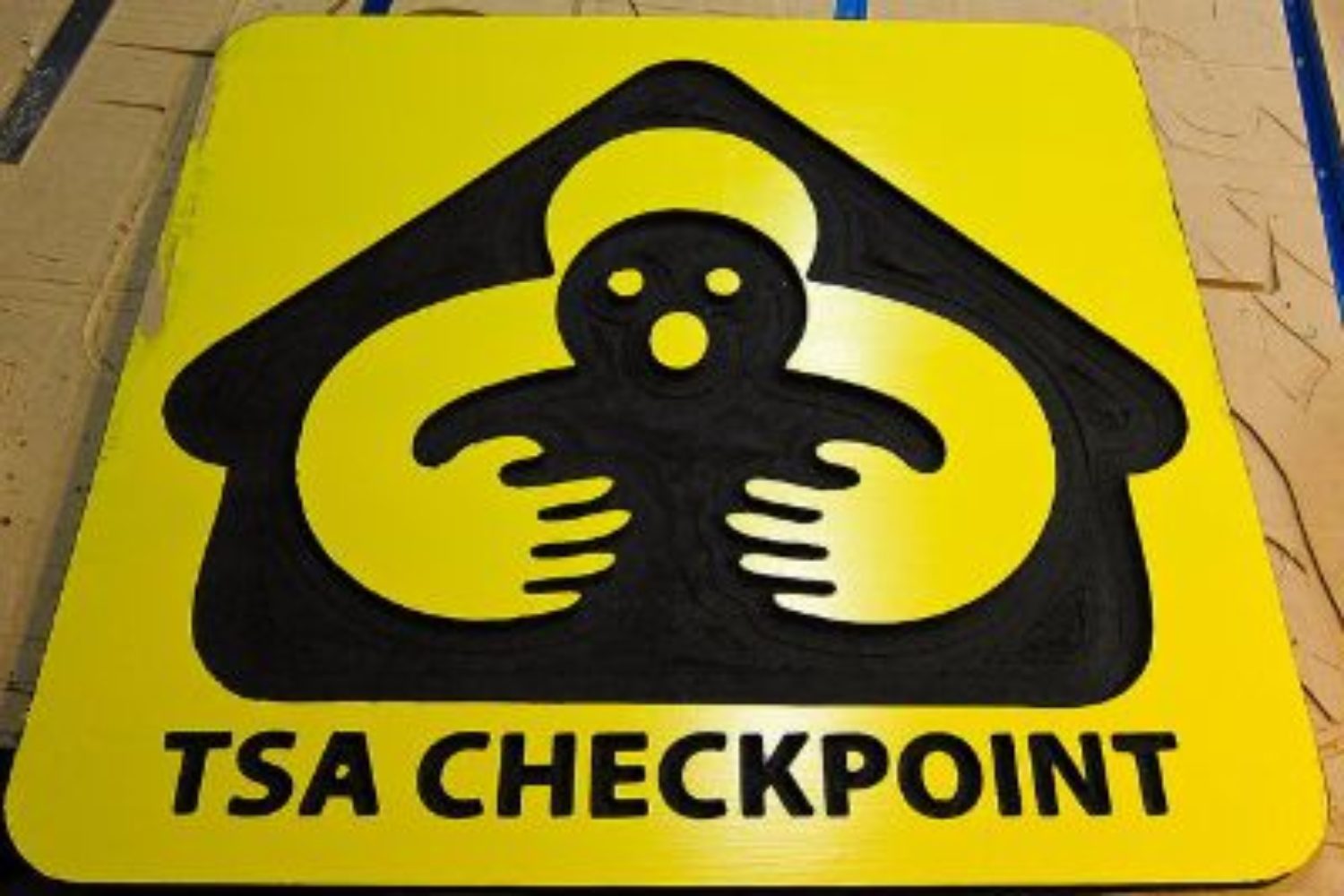 These are the words of Philip Zimbardo, addressing an Association of Psychological Science convention some years ago. He continued: “. . . and we like to believe that it’s impermeable. We are good on this side. The bad guys, the bad women, they are on that side, and the bad people never will become good, and the good never will become bad. I’ll say today that’s nonsense. Because that line is … permeable.”

Zimbardo is the researcher who conducted the famously horrifying Stanford Prison Experiment in 1971, in which a group of psychologically healthy male college students were assigned to play the role of prison guards, while another group of college kids were the pseudo-prisoners. Given such power, the guards quickly turned into a collective of sadists. The experiment had to be shut down early. Zimbardo called the phenomenon the Lucifer Effect. Ever since, he’s been sounding the warning that ordinary men and women, in a context of too much power (think, for instance, Abu Ghraib), can cross that line and turn into representatives of evil.

And consider, as Bovard pointed out, that an early TSA motto was “Dominate. Intimidate. Control.”

This is the context in which I hear, all too clearly, a mom call out, “Please be gentle.” And I think about a nation that has no idea how to protect itself.