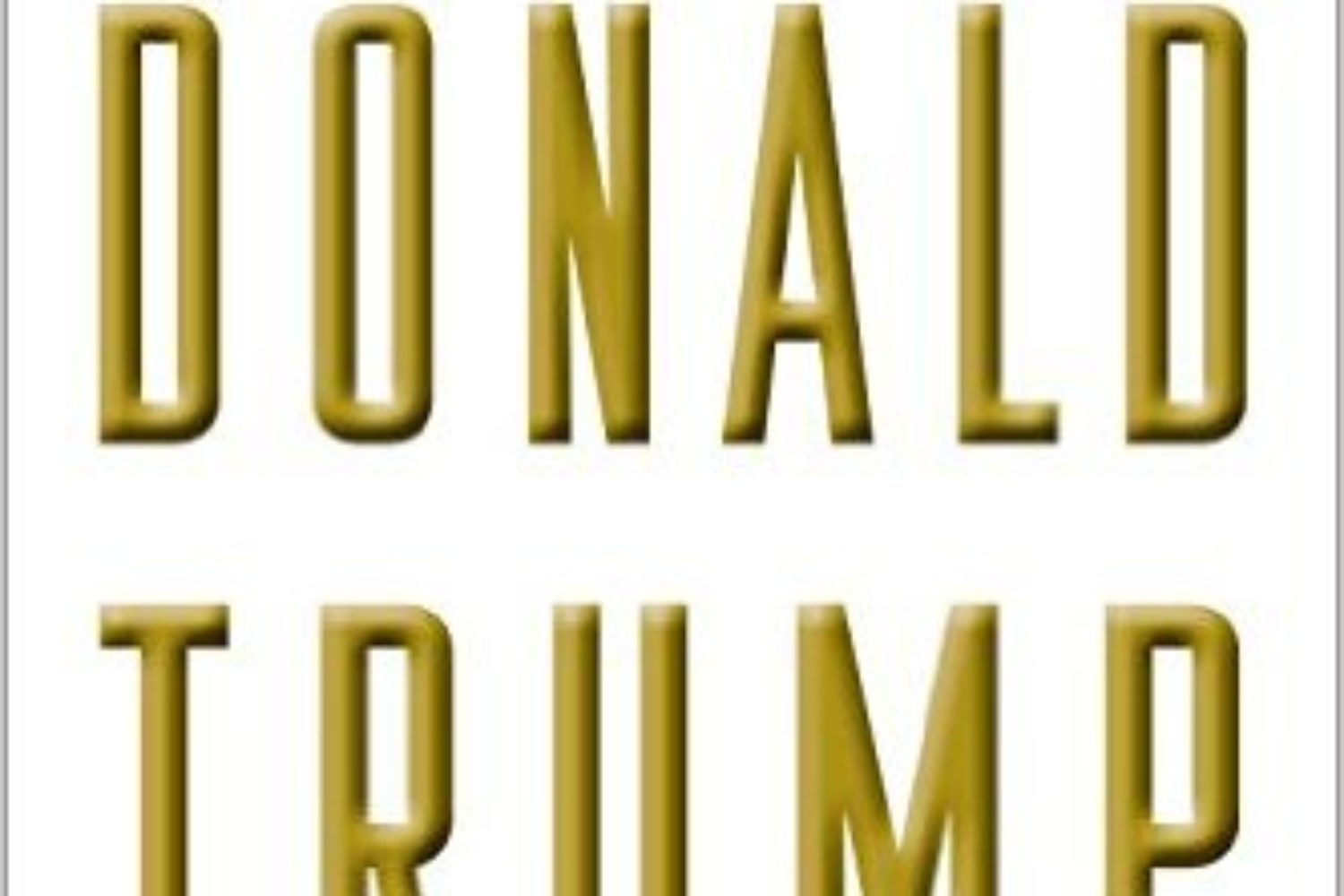 DAVID CAY JOHNSTON: So, keep in mind he sought mercy for a drug trafficker. So, Freddy Trump Jr. died of alcoholism early. And when Old Man Trump died, he had a new grandson—a great-grandson, who was born a few days later—very sickly child, nearly died several times, huge medical bills. Everyone in the Trump family gets medical insurance from the Trump Organization. Donald is a big believer in healthcare. It’s one of the positive things you can say about him. And the line of Freddy Trump Jr., when they realized they’d been effectively cut out of the will, filed a lawsuit. “Hey, you know, you guys are dividing the money up four ways instead of five.” Donald immediately cut off the healthcare for this sickly child.

AMY GOODMAN: This is his grandnephew.

DAVID CAY JOHNSTON: His grandnephew. And he’s asked about this. And he says, “Well, I don’t like people who sue my father.” And he was told, “Well, don’t you think this will look cold-hearted? You’re putting the life of this child in jeopardy.” “Well, what else am I to do?” And that’s an essential element to understanding Donald Trump. You don’t exist, Amy, I don’t exist, as a person. That’s why he talks about women the way he does, in these degrading terms. Donald doesn’t see other people as people. He sees them as things to be used. And put the life of a child in jeopardy for more money? Donald thinks nothing is wrong with that. That’s—of course you would do that, if you’re Donald. If you wouldn’t do it, what’s wrong with you? That would be Donald’s attitude.

AMY GOODMAN: What were you most surprised by, as we wrap up this interview, in writing The Making of Donald Trump? You have covered him for many years.

DAVID CAY JOHNSTON: I did not appreciate, until I worked on the book, that while Donald holds himself out as a devout Christian—”No one reads the Bible more than me”—while he has all these pastors embracing him as a good Christian man, Donald aggressively, thoroughly and at great length, in many forums, denounces Christianity. His personal motto is “always get revenge,” whereas the message of Jesus Christ was “turn the other cheek.” And these ministers, some of whom I’ve written to and haven’t—they haven’t responded at all—continue to embrace him. And I find it very troubling. Donald has beguiled them with flattery. If they continue, now that my book is out, if they know about it, to do this, they are then deceiving their flocks, and that’s evil. But Donald himself doesn’t care about these things. He will tell you any lie. He can’t quote a single line from the Bible. Not one. And yet he says, “No one reads the Bible more than Donald Trump.” If you ask him, “Well, what do you like in the Bible?” “Oh, there’s so many. There’s so many. I just—there are so many, I can’t choose.”