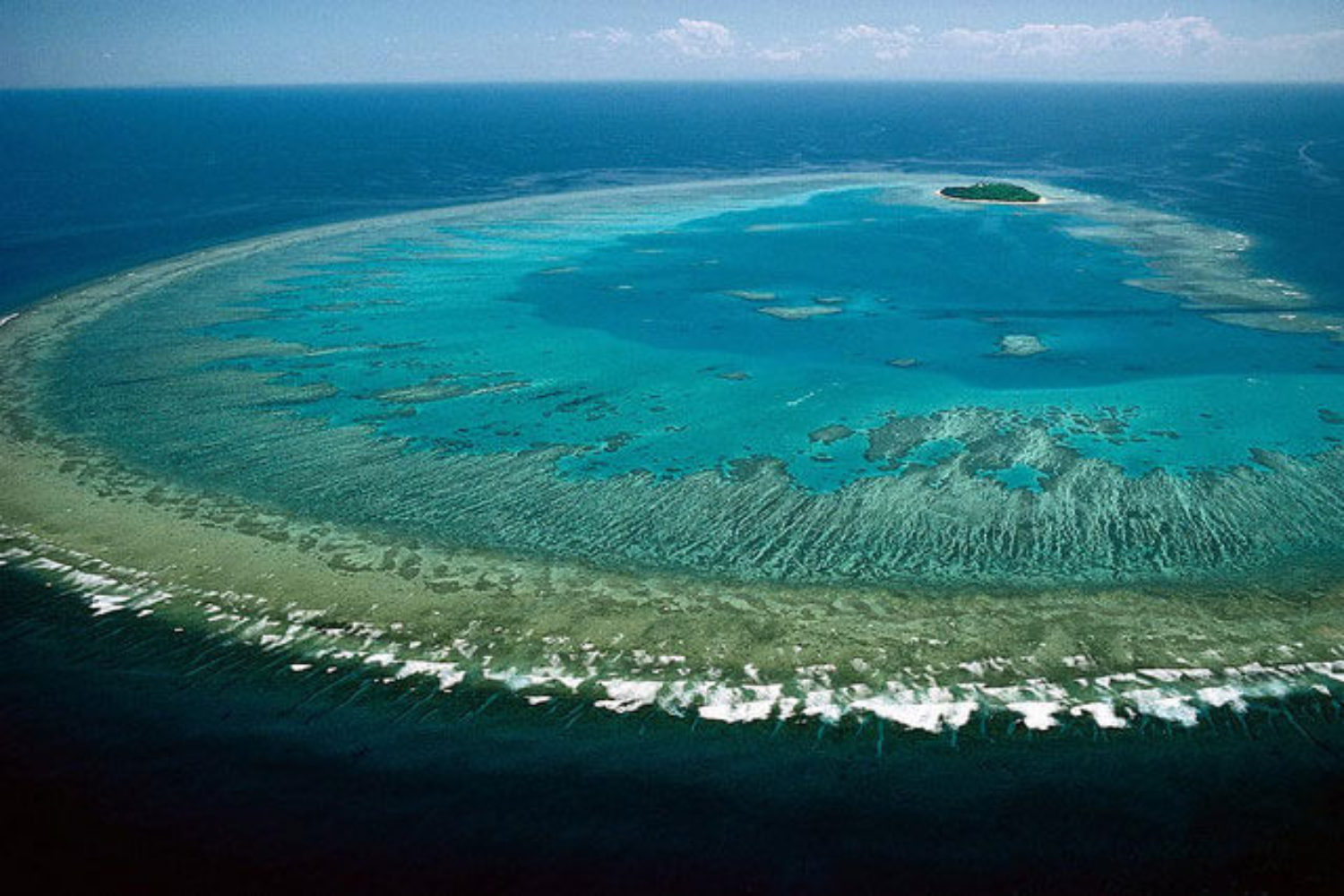 By The Daily Take Team, The Thom Hartmann Program | Op-Ed

I’m with those who have an accepting view, with considered scepticism, on climate change. That there is climate change is indisputable, as is the reality of massive pollution the world over realted to it.

According to new research from the National Oceanographic and Atmospheric Administration (NOAA), the world’s coral reefs are now experiencing the largest bleaching event scientists have ever seen.

Coral bleaching is the name for the process by which healthy corals shed themselves of the algae they depend on to survive.

It can happen for a number of reasons like pollution, extremely low tides and too much sun, but the type of bleaching that the world’s coral reefs are experiencing right now has one very simple cause: rising ocean temperatures as a result of global warming.

As the Guardian reports, “Coral bleaches when water temperatures are a couple of degrees above the normal summer maximum for longer than about two weeks. Climate change has caused global sea surface temperatures to rise by about 1C over the past century, pushing corals closer to their bleaching threshold. A strong El Niño, as well as other weather phenomena, raised the temperature further this year.”

If nothing is done to reverse this trend, the world’s reefs will vanish, as some already are in the process of doing.