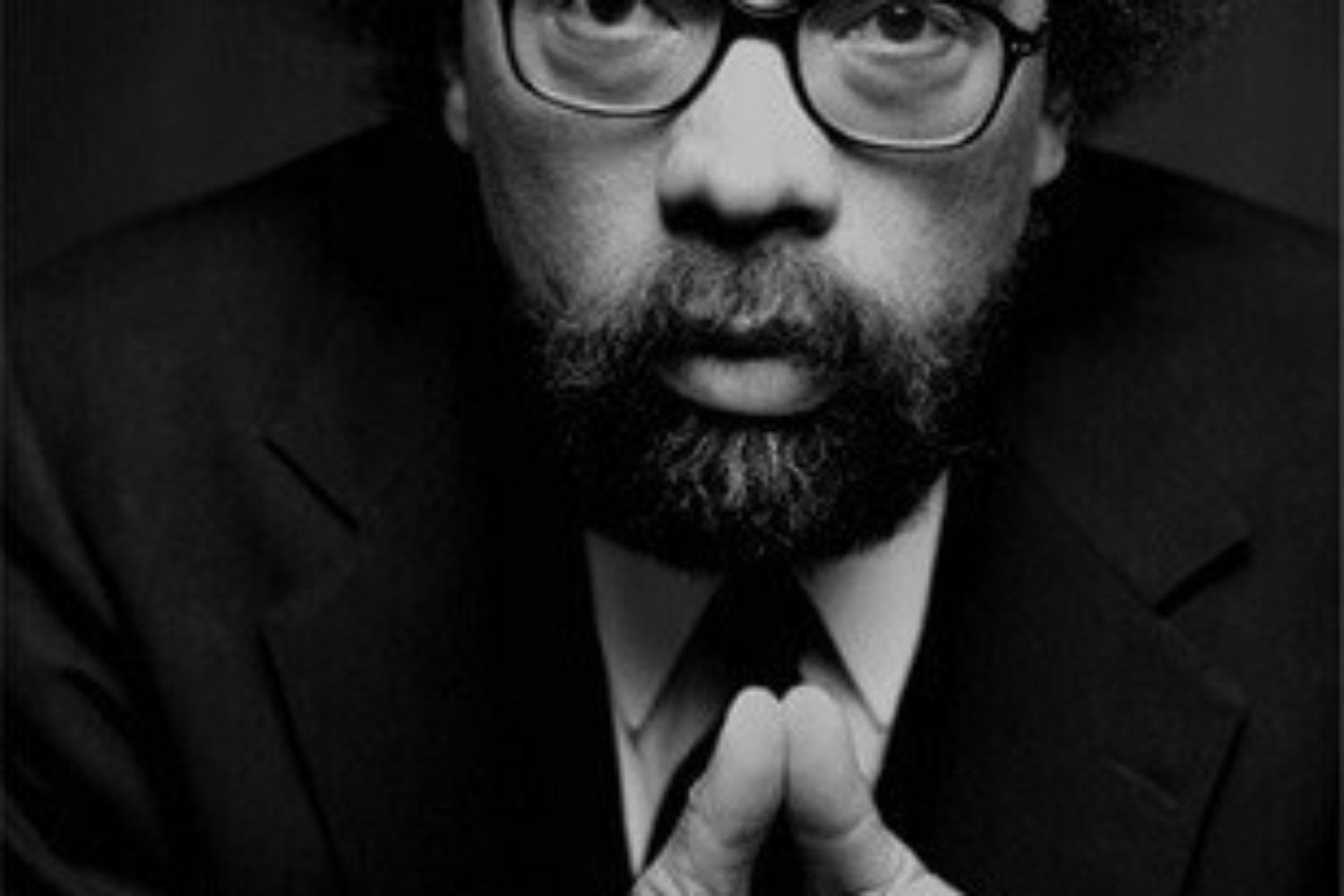 There is an insidious and largely unseen effort by the White House to silence the handful of voices that remain true to the black prophetic tradition. This tradition, which stretches back to Sojourner Truth and Frederick Douglass, has consistently named and damned the cruelty of imperialism and white supremacy. It has done so with a clarity and moral force that have eluded most other critics of American capitalism. President Barack Obama first displayed his fear of this tradition when he betrayed his pastor, the Rev. Jeremiah Wright, abetting the brutal character assassination of one of the church’s most prophetic voices. And he has sustained this assault, largely through black surrogates such as the Rev. Al Sharpton, Tom Joyner and Steve Harvey, in vicious attacks on Cornel West.