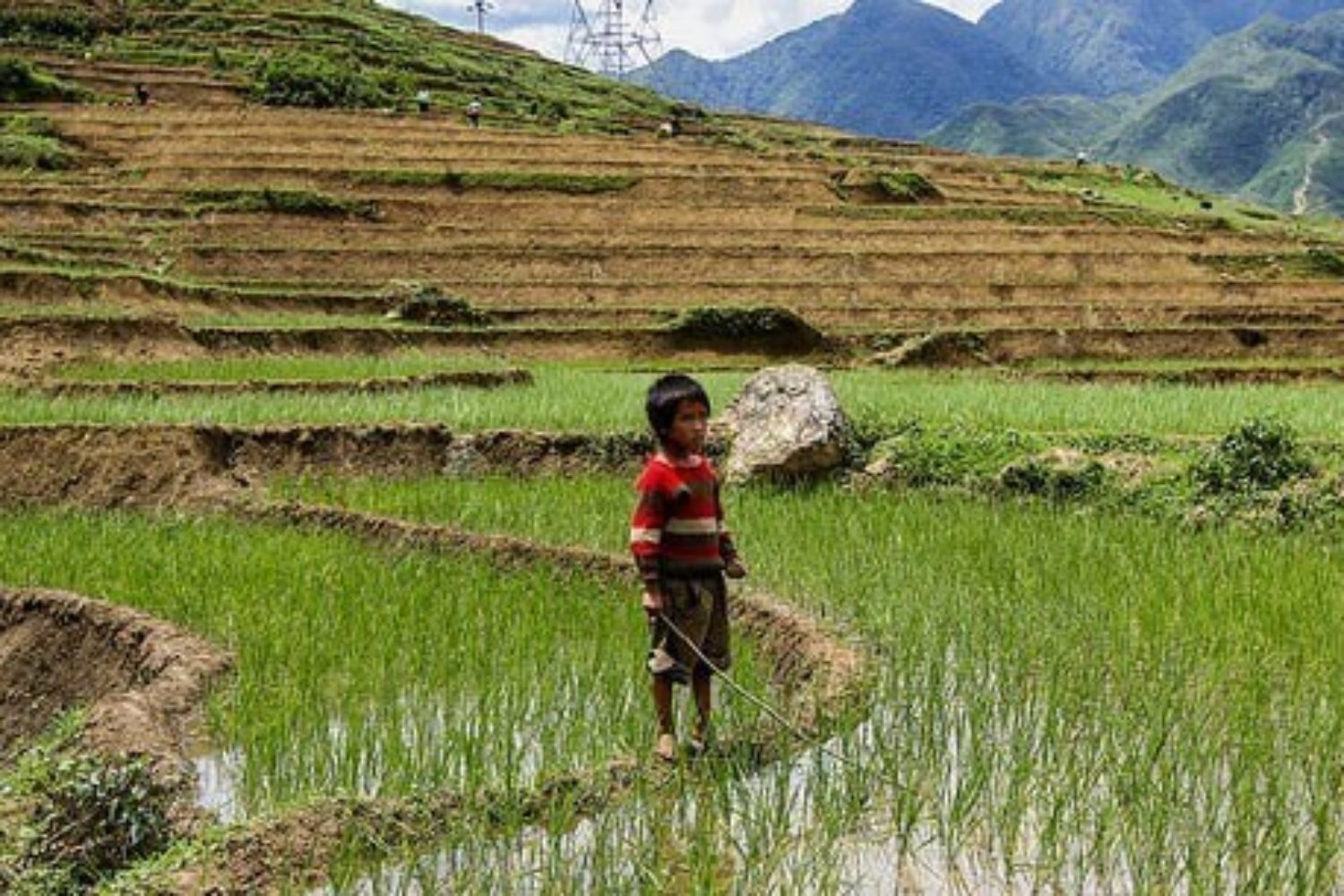 Monsato produced Agent Orange during the Vietnam War, that has devastated at least 3 million lives in Vietnam.

Monsanto — the US biotech company that manufactured the devastating Agent Orange chemical used against civilians during the Vietnam War — has been quietly welcomed back into Vietnam to cultivate genetically modified animal feed, even as it has continued to refuse to compensate its Vietnamese victims.

This grotesque irony is just one of a series of ironies associated with the recent rapprochement between the US and Vietnam.

During President Barack Obama’s visit to Vietnam last month, the US announced that it would lift the lethal arms sales embargo on Vietnam in a largely symbolic move that has been touted as a watershed in burgeoning ties between the two countries. In other words, peace and reconciliation between the two former foes are being exhibited by Washington agreeing to sell weapons to Hanoi.