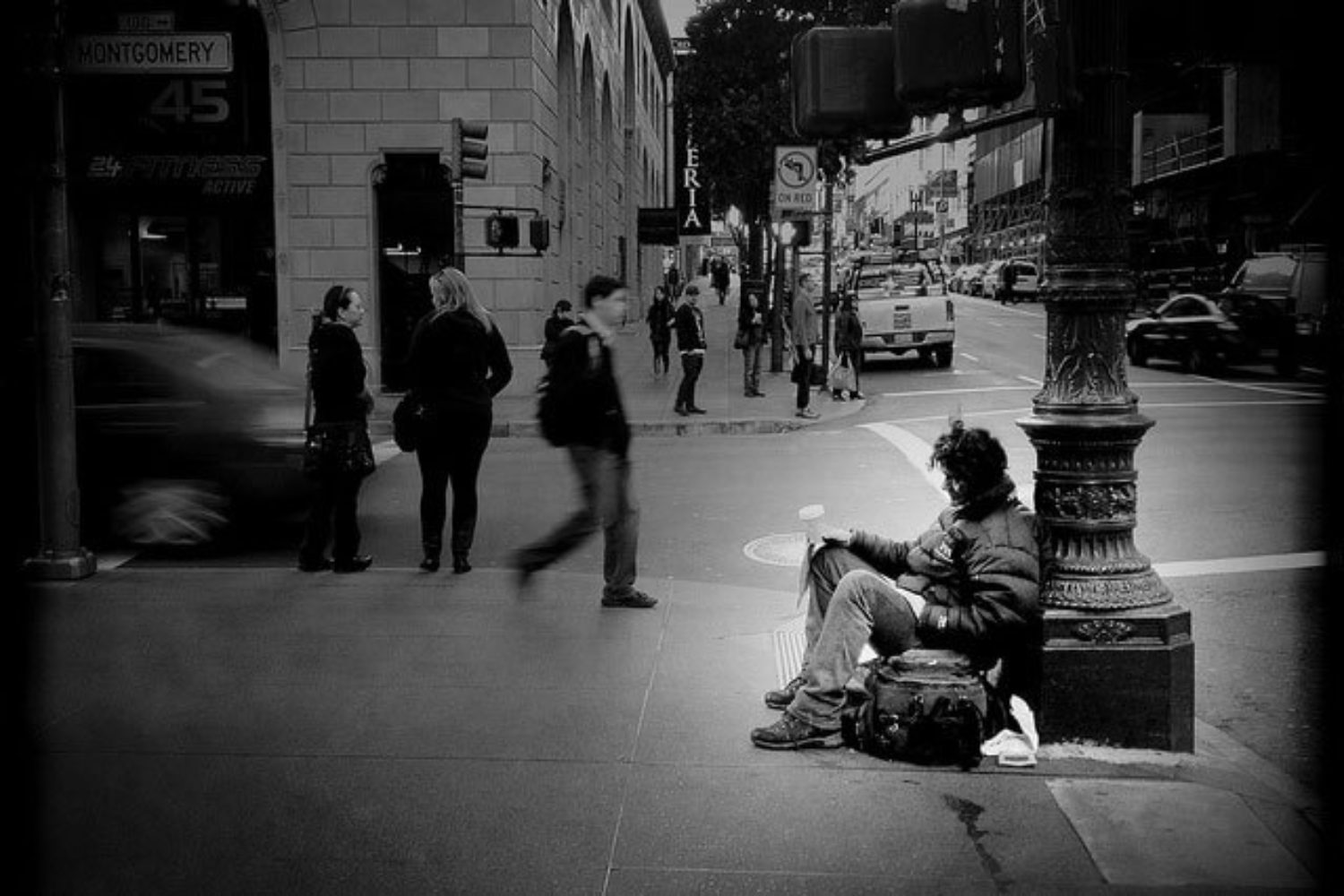 an excerpt:In this presidential election, there has been very little talk about poverty. How is poverty an inevitable by-product of capitalism? Doesn’t this make all these charitable drives “to eliminate poverty” disingenuous because it cannot be eliminated in a capitalistic system?

Poverty has always accompanied capitalism (as Thomas Piketty’s work documents yet again). As an economic system, it has proven to be as successful in producing wealth at one pole as it is in producing poverty at the other. Periodic “rediscoveries of” and campaigns against poverty have not changed that. Capitalism’s defenders, having long promoted the system as the means to overcome both absolute and relative poverty (i.e. to be an equalizing system), now change their tune. They either abandon equality as a social good or goal or else try to avoid discussing poverty altogether.

Why do you see another economic implosion, as we saw in 2008, as inevitable under the current capitalistic economic order in the US?

While “inevitable” is not a word or concept I use, my sense of what has happened in and to the US economy sees reason to believe another 2008-like implosion is quite likely. The reason is this: no real changes have been made in US or global capitalism. Corporate capitalism proved strong enough and its critics weak enough to enable the imposition of austerities as the chief policy response everywhere. So the speeding train of capitalism is “back on track,” resuming its rush toward stone walls of excess debt, stagnant mass incomes, capital relocating overseas, etc. The too-big-to-fail and the too-unequal-to-be-sustained have only become bigger and more unequal. The ominous sense of impending implosion reverberates throughout the national politics and culture.