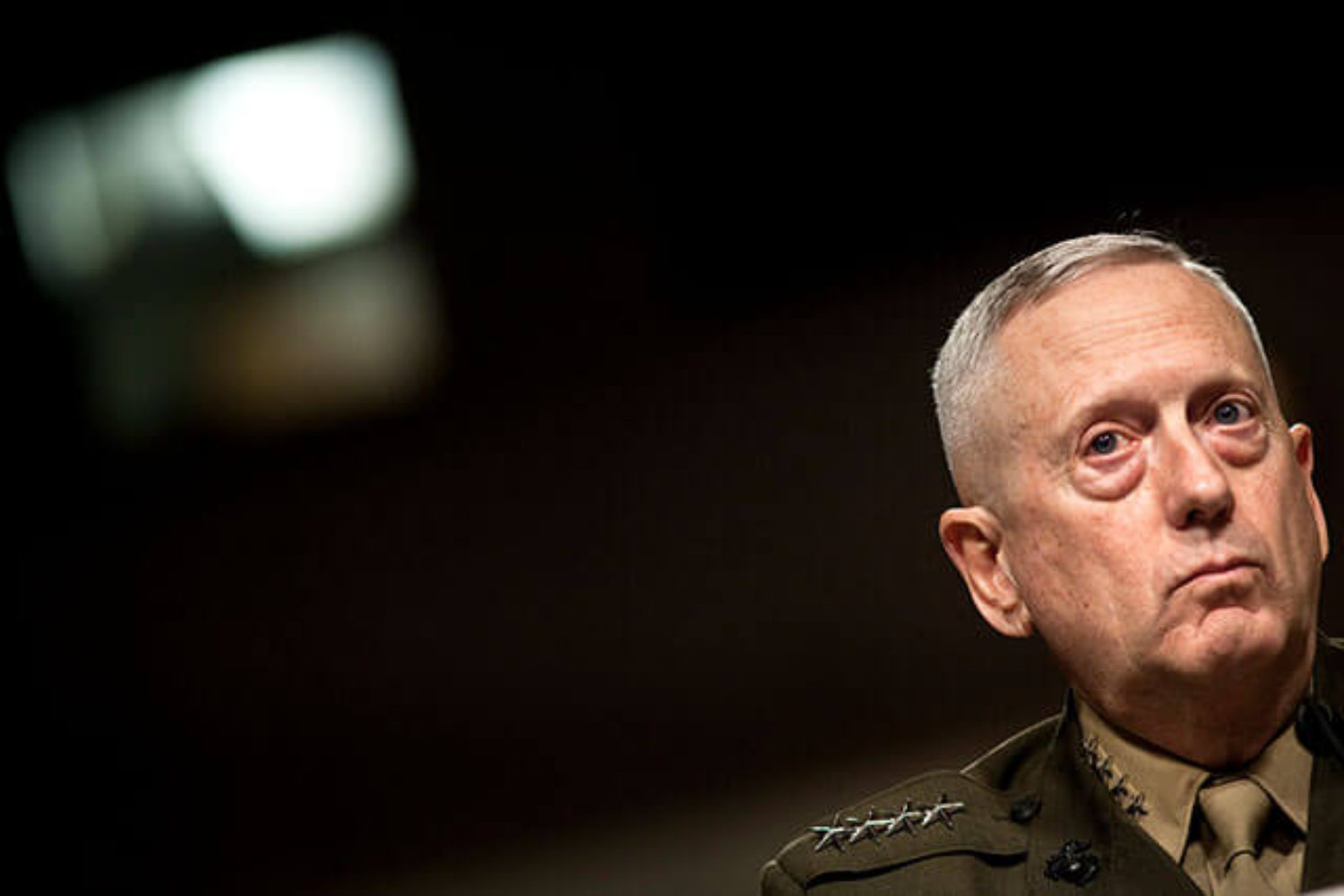 The stream of patients slowed to a sporadic influx as night fell. Maki sat with me as we shared cigarettes in a small office in the rear of the clinic. “For all my life, I believed in American democracy,” he told me with an exhausted voice. “For 47 years, I had accepted the illusion of Europe and the United States being good for the world, the carriers of democracy and freedom. Now I see that it took me 47 years to wake up to the horrible truth. They are not here to bring anything like democracy or freedom.

“Now I see it has all been lies. The Americans don’t give a damn about democracy or human rights. They are worse than even Saddam.” I asked him if he minded if I quoted him with his name. “What are they going to do to me that they haven’t already done here,” he said.

Another car skipped over the curb outside and a man who was burned from head to toe was carried in on a stretcher. He surely died shortly, as there was no way this clinic could treat massive burns. Maki, frustrated and in shock, said, “They say there is a cease-fire. They said 12 o’clock, so people went out to do some shopping. Everybody who went out was shot and this place was full, and half of them were dead.”

More than 20 dead bodies had been brought to this clinic during the last 24 hours of the “cease-fire.” Shortly after this, another car skidded to a stop, and a man hit with cluster bombs was unloaded. “The Americans have been using cluster bombs often here,” Maki tells me somberly. “And of course they love their DU [depleted uranium].”

It is clear that Trump’s secretary of defense selection of Mattis, an unprosecuted war criminal, is yet another egregious act against justice and the rule of international law.