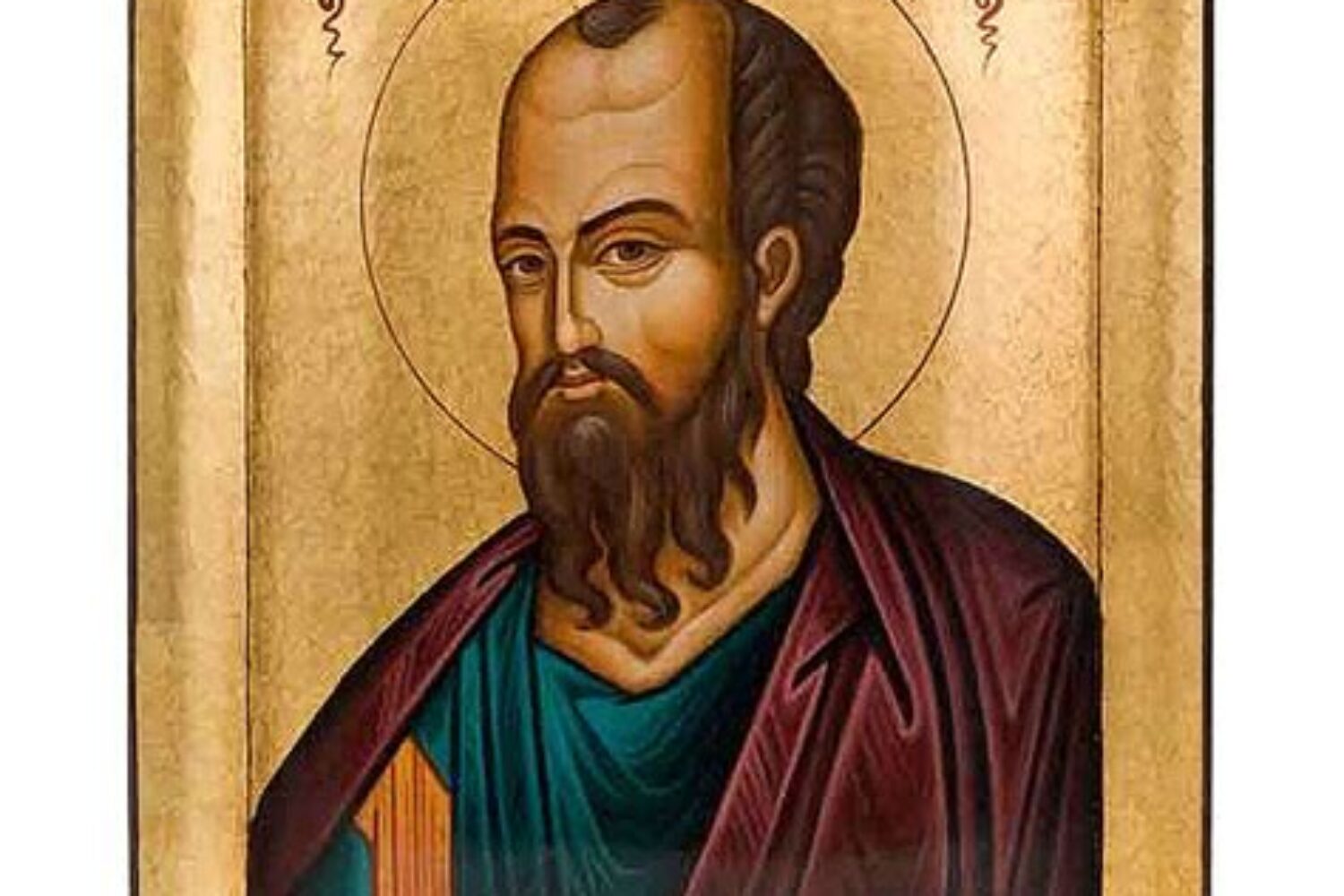 There is another piece on this site (Is Paul the Father of Misogyny and Antisemitism?), by Pamela Eisenbaum, Pauline scholar, practising Jew, feminist, and professor at a Christian seminary (Iliff School of Theology). She subsequently wrote Paul was not a Christian: The Original Message of a Misunderstood Apostle.

This, read conjointly with Pamela Eisenbaum’s piece above on this site, points to my belief that other than Jesus, Paul was the most radical social reformer the world has ever seen! He was decidedly not:

He was quite the contrary on all accounts. To read Paul is to hold unholdable for long, fiery hot potatoes! I will never recover from the sheer energy of Paul’s profound radicality! Atheist philosopher Alain Badiou also argues that the

Pauline figure of the subject still harbors a genuinely revolutionary potential today: the subject is that which refuses to submit to the order of the world as we know it and struggles for a new one instead. (from back cover of: Saint Paul: The Foundation of Universalism.)

For much on my website about the second most socially revolutionary person who ever lived, the Apostle Paul, please see here.

Sadly, I have known one couple (representative of so many in modernity/post-modernity, I think) who for years insists on reading Paul as all of the above negatives.

Such views are tired old tropes largely laid to rest by vastly superior scholarship to that where the “rumors” began: fairly disgruntled white European “Enlightenment”-era non-scholarly (male!) anti-Church curmudgeons! 😉 But their sad anti-Christian bigotry persisted into the present, including those often called the “New Atheists” (with little new atheistic to say), where the above-mentioned became their dupes. (A little blunt, perhaps. No less true.)

Two of multiple outstanding works of scholarship to consult, are:

I have told my interlocutors all along that I dislike their Paul too!, but I add: one academically is not bound to that distortion of Paul–au contraire!–while directing them to much scholarship of alternative readings. That this is seemingly ignored, one wonders, makes their ignorance willful as well? Sigh . . . At least this: Their oft-repeated dislike of Paul has definitely worn thin for me.

A great recent (2018) publication about Paul by N.T. Wright (who gives a profoundly historical and judiciously favourable reading) is entitled simply, Paul: A Biography. And of one thing I’m sure: Dr. Wright knows a tad more than the fundamentalist-mindset couple I mention, knows more on all things Paul–indeed on all things New Testament, naw . . . let’s throw in on all things Bible and on all things related as well! 🙂

Many Christians today attach a high priority to social responsibility. The biblical underpinning for this is commonly found in the Old Testament prophets and in the teaching of Jesus. The apostle Paul has sometimes been seen as irrelevant or even hostile to this area of ministry. Christopher Marshall challenges this misconception. The theology of Paul is in fact a rich resource for Christian thought and action on questions of social justice and environmental concern.
…
But neither option — neither the championing of Paul against justice commitments, nor the ignoring of Paul in favour of justice concerns — is satisfactory. Both assume that the premier Christian thinker of all time counted social justice commitments to be, at best, secondary to Christian faith, or at worst, a positive threat to it. But such a conclusion, I believe, does a grave disservice to the great apostle, and offers little hope for overcoming the dichotomy between personal faith and public life that afflicts so much of the church today. It is not possible here to offer a thoroughgoing interpretation of Paul that corrects the prevailing understanding of him as either a social conservative or an otherworldly mystic. All I wish to do is point to three emphases or themes in Paul’s writings which, I believe, have great potential for contributing to a Christian theological basis for social commitment. I can only offer a thumbnail sketch of each, but I hope to say enough to call into question the common neglect of Paul in Christian social ethics.