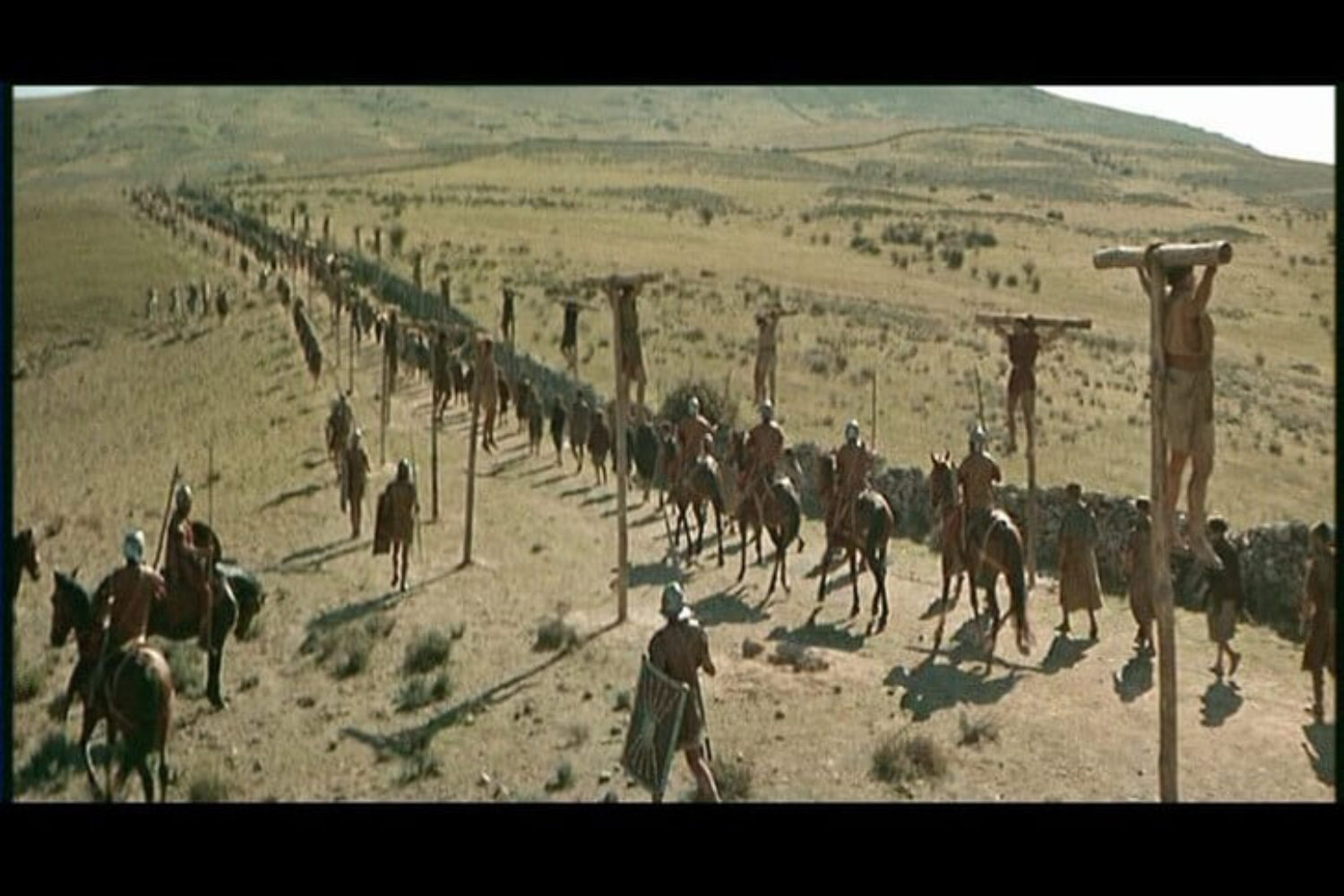 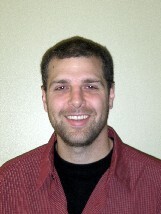 WN On April 4, 2017, our pastor, Rob Brown, at Eden Mennonite Church in Chilliwack BC preached a great sermon about the Counter-Narrative in the Gospel stories, including the Ultimate Counter-Narrative: The Resurrection. I asked Rob for permission to upload the audio recording (you do not have to sign up for DropBox!) of the sermon (mp3 format – but you may ask me for other formats), and the PowerPoint used. Rob graciously gave permission to do this.

The Counter-Narrative, explains theologian Wes Howard-Brook in several publications, is against a Religion of Empire, in favour of a Religion of Creation. As I explain on my Home page, “The website is overall dedicated to countering Empire and all its brutal, greedy and horribly destructive ways.” Its current most powerful iteration (and more far-reaching and therefore in sheer numbers more evil – planetary in scope – than any previous) is the American Empire.  You may find several articles on my website about that here, with many links to many other resources.

Please appreciate the sermon! You may correspond with Rob Brown by clicking here.