N.T. Wright: Working on a building 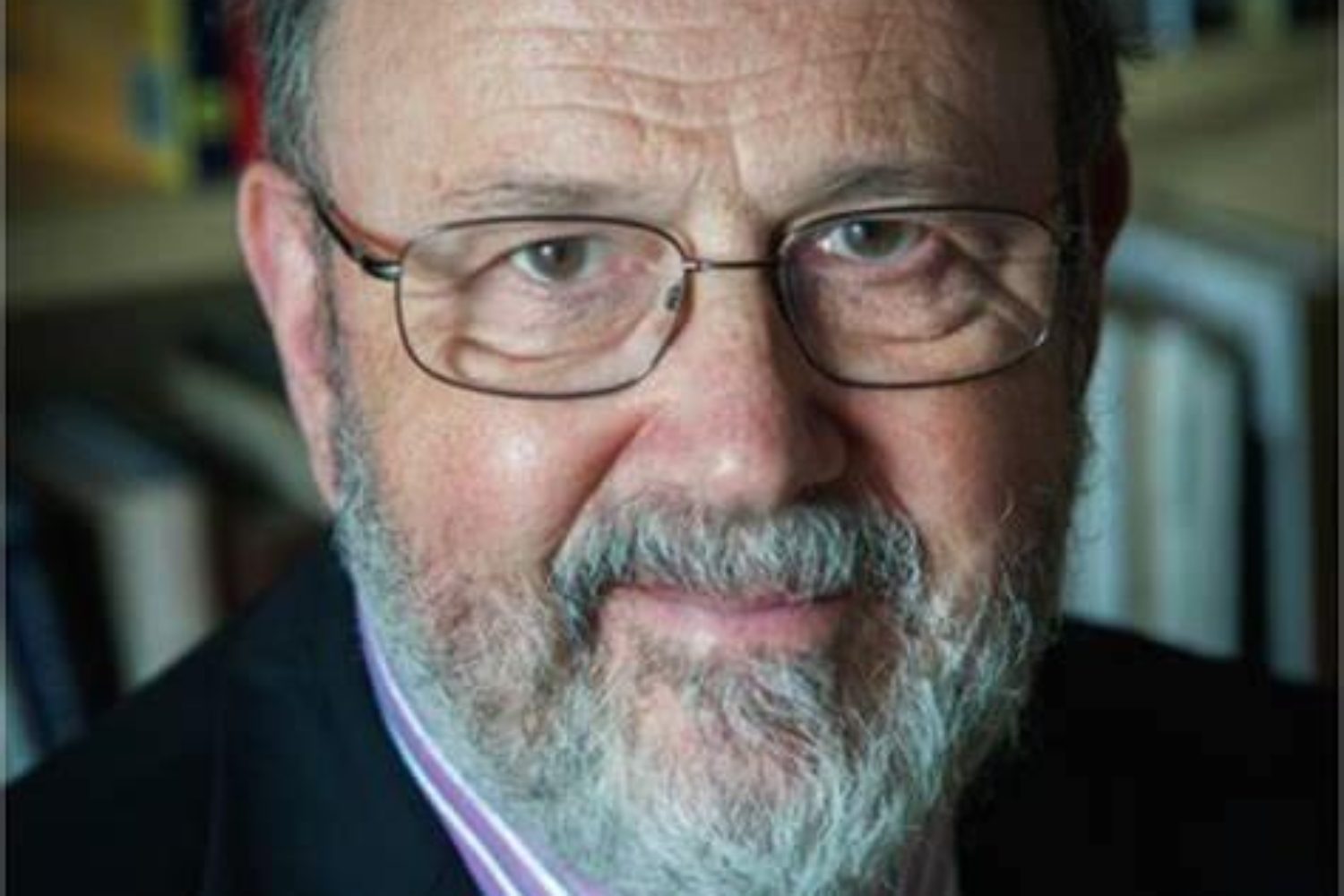 Institutions are essential to the church’s mission, but they are not reality, Wright says. They are merely the scaffolding and plumbing that make possible the building called community.

Q: What does your understanding of Jesus’ bodily resurrection mean for how we treat people along those lines of justice and justification?

One of the great things that I began to realize when I was working on Jesus’ resurrection and on the New Testament’s vision and the early fathers’ vision of the whole creation renewed — think of Irenaeus and people like that, amazing picture of whole creation being transformed by the love and power of God as you find in Romans 8 for instance — is that you suddenly realize that when Paul is then being very specific, say in 1 Corinthians 6, about what we do with and behave with our bodies — that God is going to raise this body, so jolly well take care what you do with it — and you realize, this isn’t just a kind of flag-waving bit of rhetoric. It’s quite serious. He really means it. We’re not mucking around with trash here. And in the same way with creation, this creation that we live in, that we pollute or grow plants in or whatever, is the world that God is going to renew.

So for me, a rediscovery of the biblical vision of new creation validates in advance all the things that anticipate that work, and if anyone were to say, “But it hasn’t happened yet,” the answer is, “Well, it has actually — with the resurrection of Jesus.” This is why the bodily resurrection of Jesus is not just a nice theological option for people with a vaguely conservative bent or whatever. It’s the most explosive thing there could be. It is the launching of new creation ahead of time, creating a platform on which we can work for new creation in the present until the day when God finally does it. And I still find that vision very, very — it’s not only helpful, it reconciles the deep vision of different strands of Christians.

In England, I see this particularly — the Gospels Christians and Epistles Christians, if you like. The Gospels, that “Jesus did all this neat stuff about feeding the hungry and going with the poor. We’re going to do that.” Fine. OK. Then all that stuff about salvation sort of gets lost off. Then the Epistles Christians say, “No, what matters is to be saved, and here’s how, and don’t worry about all the social work. Leave that to the politicians.” And a lot of my work over the last many years has been to try to hold those two together and explain to them the larger biblical framework of thought within which both make sense but both need each other.

acadamics and the church, etc., interview with N.T. Wright, the kingdom of God