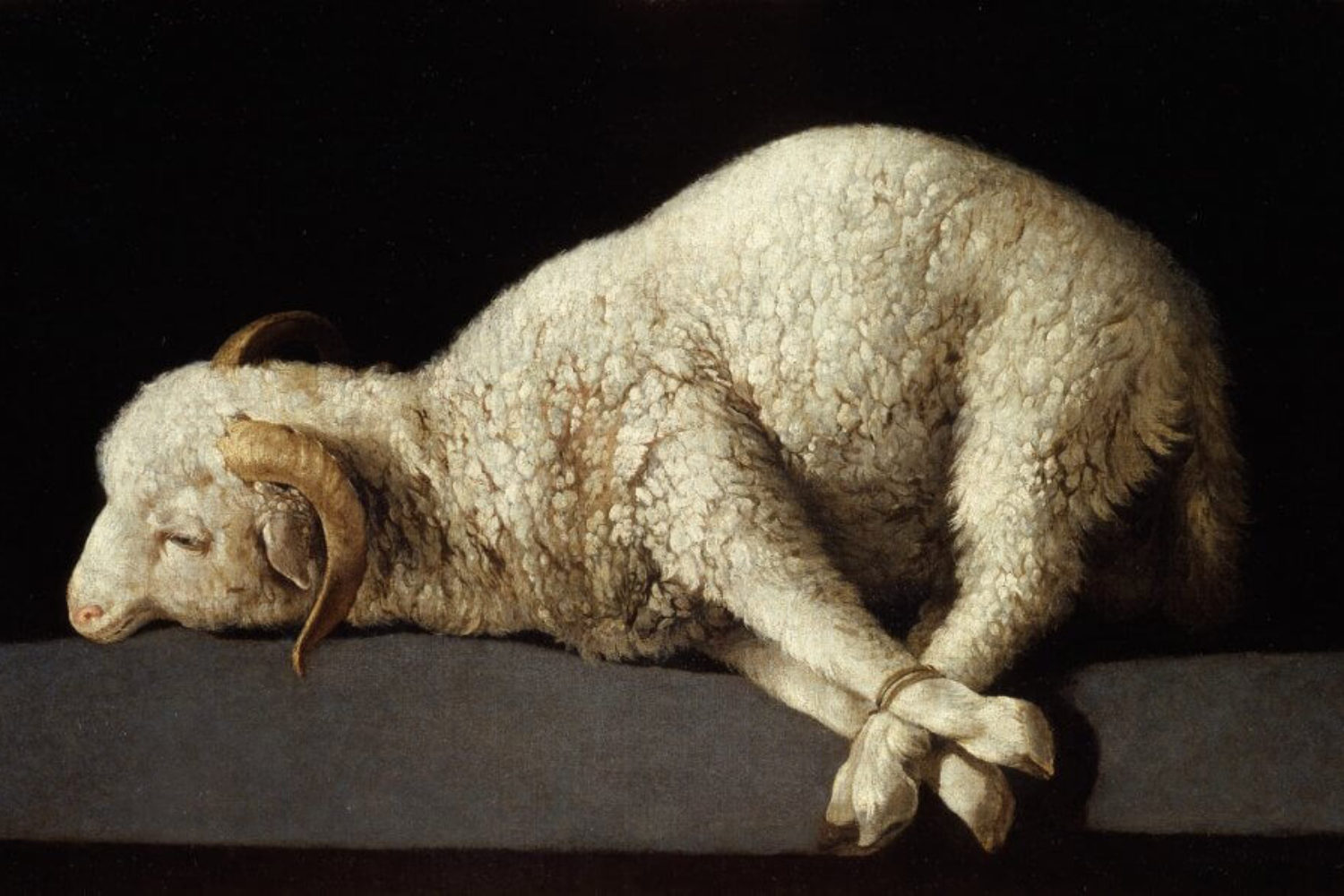 From the perspective of mimetic theory, the most serious problem with the Left Behind series of novels, by Tim LaHaye and Jerry B. Jenkins,(1[ Published by Tyndale in twelve volumes, 1995-2004.]) is their re-sacralization of violence. Their version of Jesus is no longer the Lamb slain but the same beastly violence of the Roman empire that John of Patmos is trying to portray. Jesus, when he comes again, will simply wield a vastly superior firepower, the epitome of righteous, sacred violence.

At stake is the God we meet in Jesus Christ, the God of whom St. John says, “that God is light and in God there is no darkness at all” (1 John 1:5). In Jesus Christ we are finally able to see sacred violence for what it is, namely, the darkness of our human violence wrongly attributed to God. We human beings are the ones who put our faith in superior firepower. But in the Left Behind novels the darkness of that human, satanic violence is once again attributed to God, especially through the fictionalized figure of Jesus in the last volume. If the function of the Gospel, and the work of the Paraclete in the world, is to de-mythologize sacred violence — that is, to reveal all pictures of divine violence as an idolatry which veils human violence behind a cloak of divine violence — then these books are a splendid example of a re-mythologizing anti-Gospel. And, considering that the main villain in these books is the Antichrist, it goes beyond ironic to tragic that their message ends up going in the direction opposite to that of Christ’s message.

Let me summarize: Instead of faith in God’s conquering power of life that we witness in the Crucified Risen Jesus, dispensationalist theology puts its faith in superior firepower, a sacralized violence with which to fight violence. The revelation in Jesus Christ, the Lamb slain, of that sacred violence as satanic violence (“Satan casting out Satan”(7[ See Part I.5 of “My Core Convictions” for more on “Satan casting out Satan.”])) loses out in these books precisely to the deception of Satan — the one which John of Patmos is portraying to us in the Book of Revelation. And I believe that the stakes are more than just a flawed theology. For the same age-old deception of Satan which fooled the Roman empire now fools a politics of empire currently coming to life in the United States,(8[ For an example of a “politics of empire,” I suggest visiting the website for the “Project for the New American Century,” especially its “Statement of Principles,” whose June 3, 1997 signers include Dick Cheney, Donald Rumsfeld, Paul Wolfowitz, and Jeb Bush.]) a politics often supported with vigor by those who espouse a “Left Behind” dispensationalist theology.