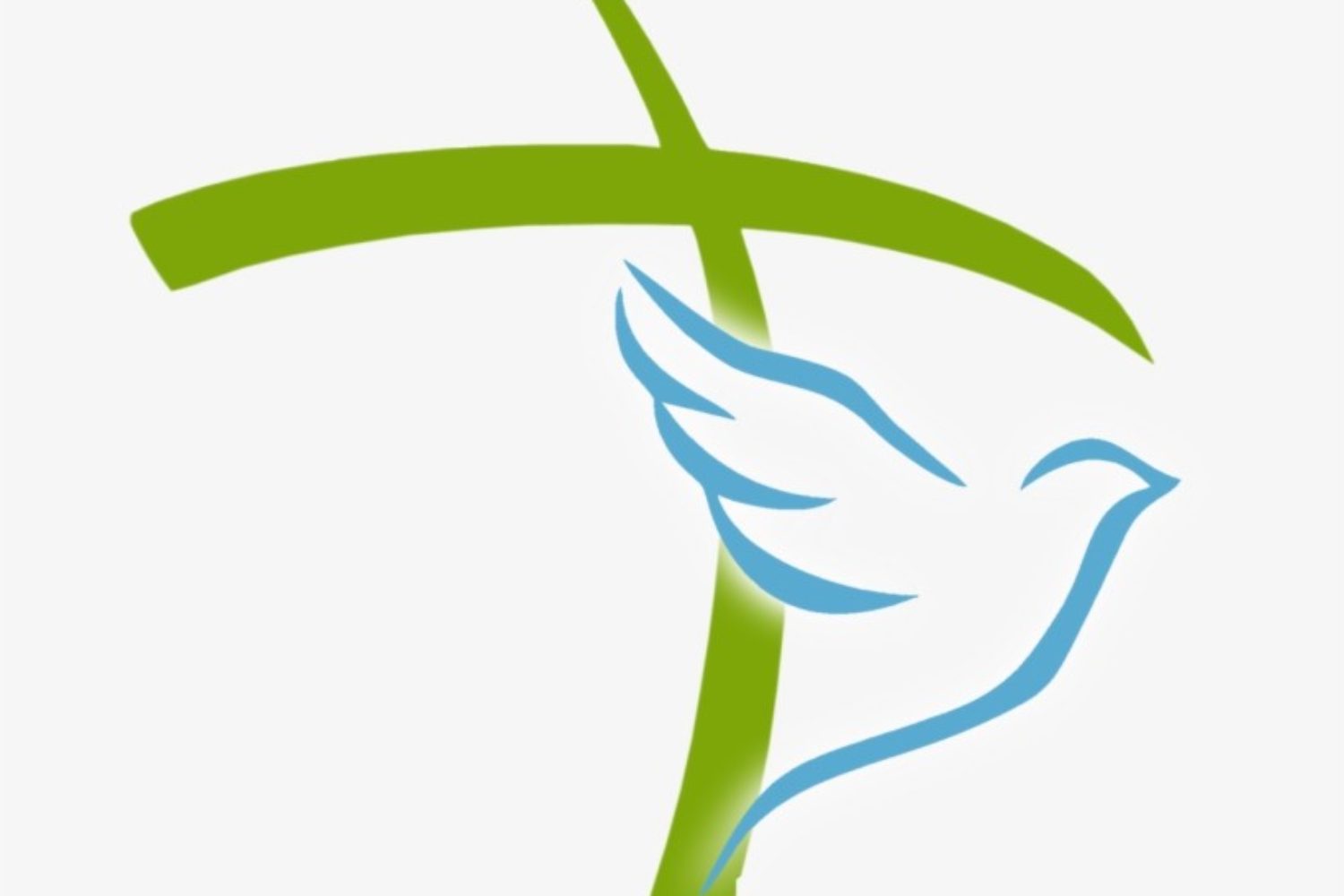 The Cross: God’s Peace Work – Towards a Restorative Peacemaking Understanding of the Atonement

WN: This was written initially as a chapter in Stricken By God?: Nonviolent Identification & The Victory of Christ. There are other iterations of this paper. That atonement and Restorative Justice are closely aligned is the contention of this paper.

Beginning before the era of Emperor Constantine (early fourth century), but intensified during and since, the early church emphasis on becoming “Christlike” based upon Christ’s atonement shifted to becoming merely “Christian”, an abstraction or even legal fiction based upon physical sacraments performed (Baptism and Eucharist in the Catholic tradition) or an intellectual change of beliefs (Justification by Faith in the Protestant tradition).  It allowed people to become “Christian” without really having to change anything about their lives, lifestyles or political commitments/actions/realities, not least without having to become “Christlike”1 .

There were several factors that emerged in the Church since the fourth century to buttress a movement away from understanding the work of Christ as above all a call to ethical/political/lifestyle “imitation of Christ”, a change of behaviour so drastic Jesus called it denial/death of self (Matt. 16:24 and passim), and Paul dubbed it clothing oneself with the Lord Jesus Christ (Rom. 13:14 and passim).

First, the onset of rationalism in the history of the church demanded wrestling the various images into a coherent “dogma” that often put at arms’ length the necessary change needed in one’s personal behaviour, in favour of change only in one’s personal/religious rituals or belief.

Second, there was change in conceptions of law away from an emphasis upon right relationships maintained and restored, to one of retributive/punitive justice.  Just deserts and punishments became the primary thrust of law in the course of Christian thinking rather than an understanding of a call to forgiveness and repentance.  The dominant image of God became and remains in Western Christianity, Sentencing Judge2.

Third, the central preoccupation of law gradually came to do with guilt needing expiation through punishment, rather than grace as undeserved gift.  The setting for the jewel called law was grace not guilt, biblically.  Guilt is hardly a New Testament category3.  But in Constantinian and post-Constantinian Christianity guilt became the dominant setting for law necessitating expiation or satisfaction for the wrong or sin committed.