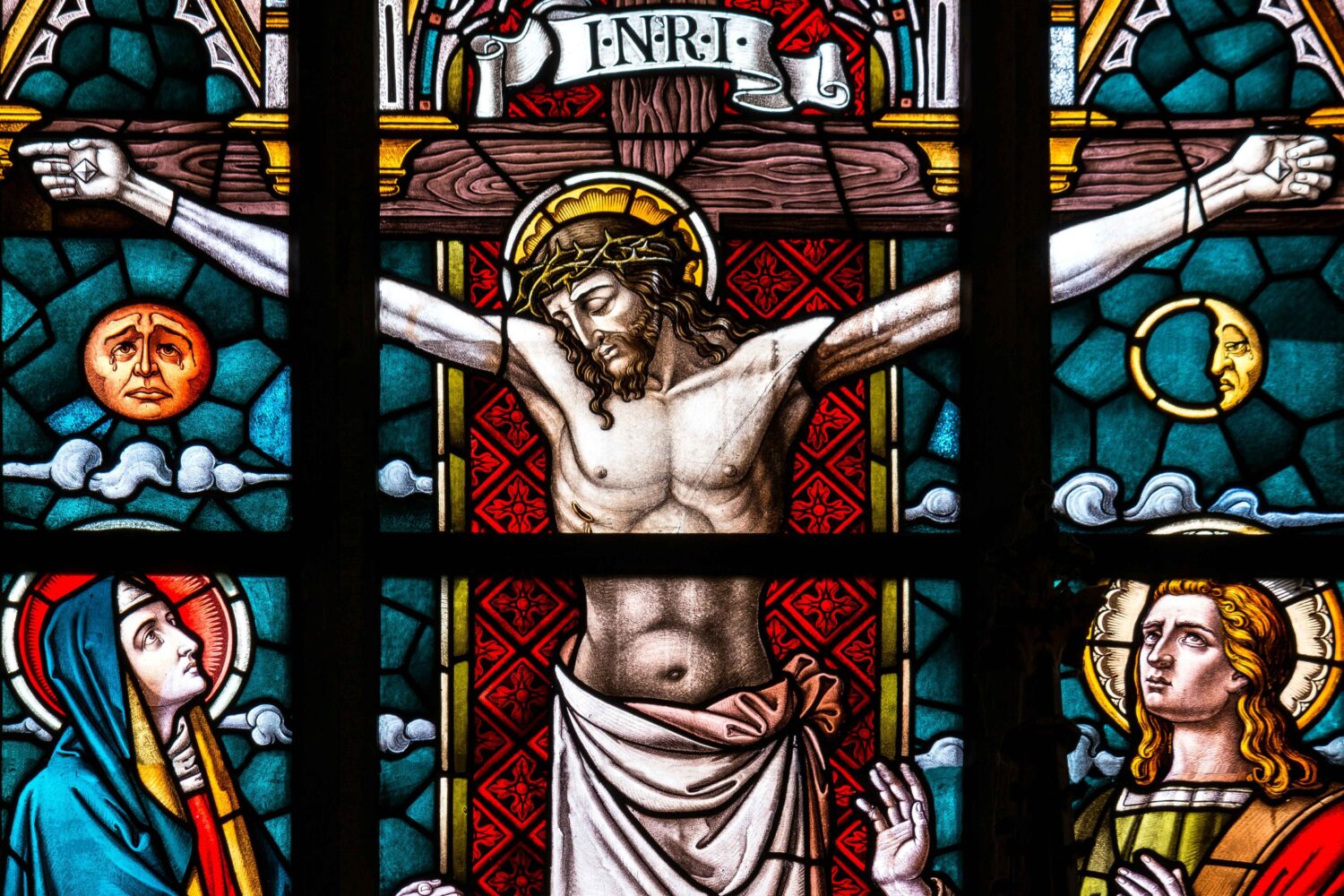 Christian support for capital punishment, like Christian participation in war, has known a majority Christendom approbation since the era of Constantine in the fourth century. This support has likewise dominated Western secular jurisdictions until the last century – a tragic Christian legacy of fear and vengeance! The church moved in the fourth century from «underdog» to «top dog» status. In moving into the political mainstream, there was the church’s resultant loss of compassionate social action as its first task in favour of sorting out doctrinal metaphysics («truth» declared, but not necessarily clothed, in love – Eph. 4:15).

The almost universal pre-Constantinian church watchword was: «the church abhors the shedding of blood», whether in abortions at one end of the spectrum, or war at the other, or capital punishment in between. After Constantine, the mainline church inexorably moved instead to incite and bless abhorrent crimes against humanity: interminable wars; the Crusades; the Inquisition; the rise of Western penal justice systems, with use of torture and capital punishment; the list goes on… The best historical treatment in English is: The Death Penalty: An Historical and Theological Survey, by James Megivern (Paulist Press, 1997).