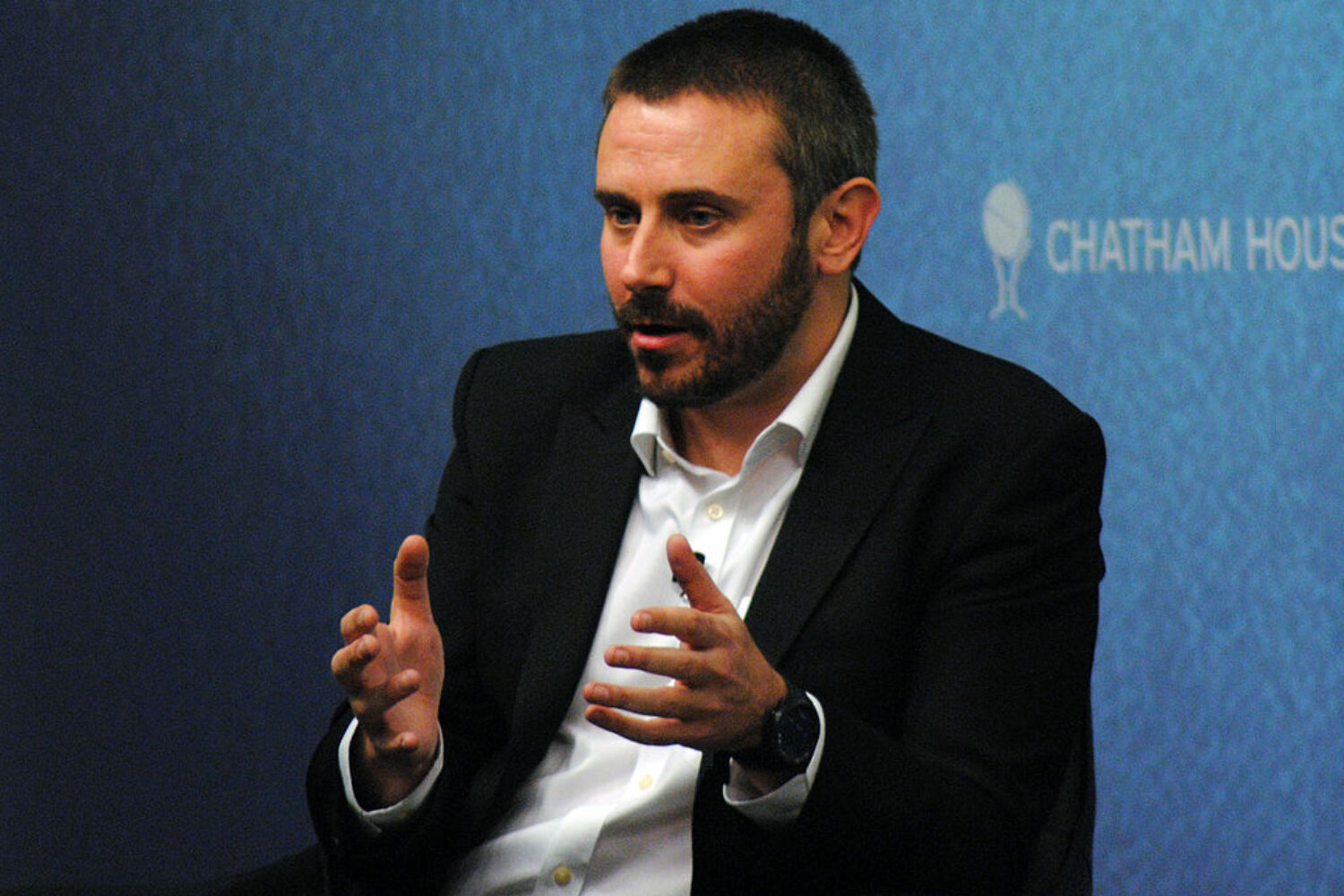 In an interview with acTVism, investigative journalist Jeremy Scahill discussed the connection between President Trump’s Cabinet picks and the military-industrial complex.

Scahill also addressed the history of anti-war movements and Germany’s role in the United States’ “war on terror.” He examined the significance of the Ramstein Air Base in Germany, and questioned the legality of its activities.