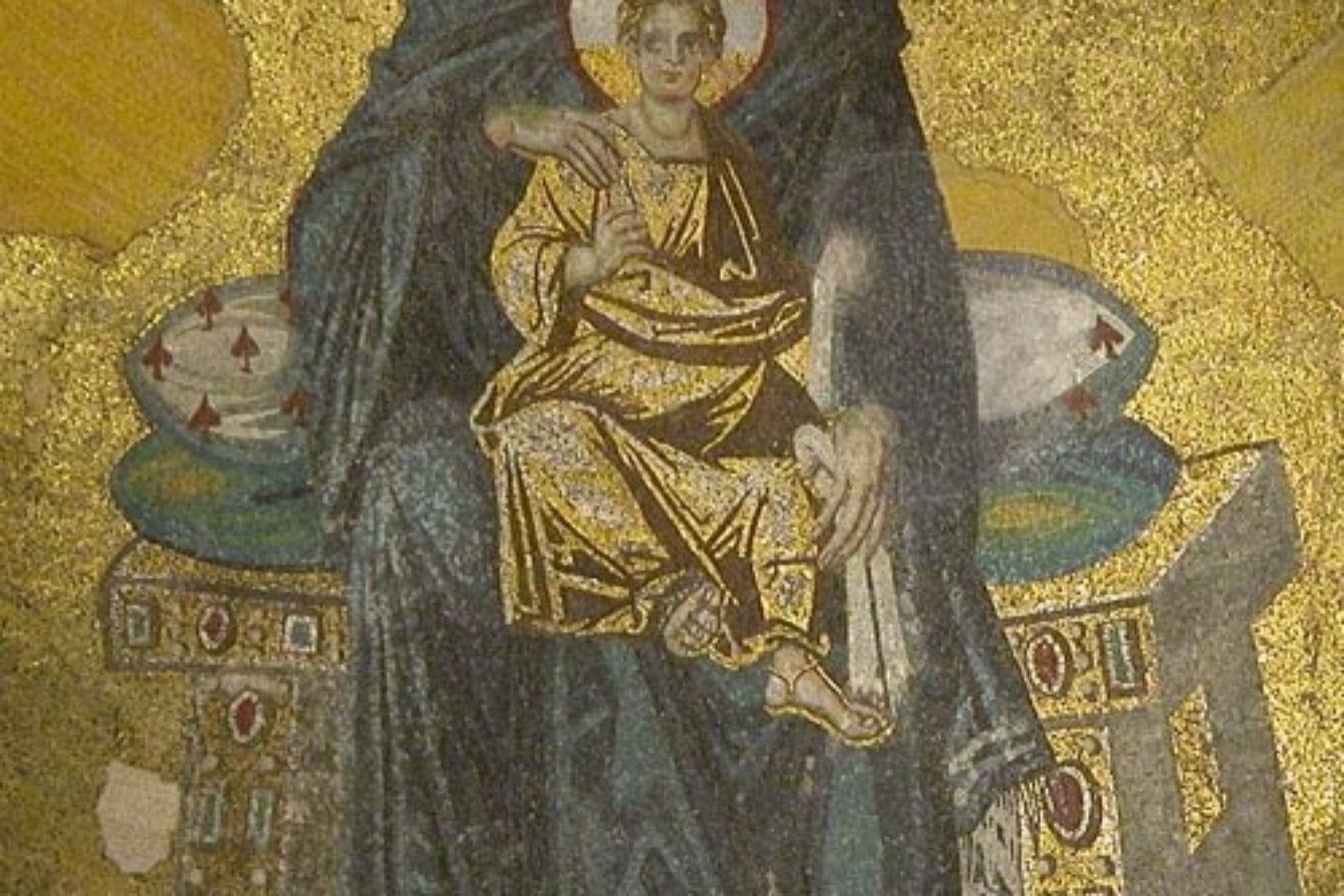 Jesus is the polar opposite of Donald Trump. And sadly, so are some Trump supporters opposite to Jesus, for whom another name than “deplorables” is “goats” à la Matthew 25. Jesus was however, in today’s terms neither Left nor Right, Progressive nor Conservative, and, à la Galatians 3:28, Jew nor Greek, slave nor free, male nor female, etc., etc. He was and remains The [Third] Way, one that transcends all tribalism, all culture wars, all categorizations. Another expression for “Third Way” is “Radically Other“: than any delimiting circle that can be drawn around race, gender, religion, ideology, or myriad other exclusionary motifs. To call oneself Christian, to follow Jesus meaningfully means aspiring to lifelong imitation of The Third Way, that likewise moves one outside every exclusionary circle other than the circle drawn by God, which encompasses entire humanity, indeed, the cosmos! For God so loved the world [Greek – kosmon] that he gave of himself to humanity in love: no exclusions, no exceptions. And no one is properly “Christian” who attempts less. Love, not whiteness is the Christian’s only identity, goal, raison d’être, modus operandi.

Given the alarming rise of white nationalism in the United States and the ways in which it is often entangled with Christian nationalism, it is worthwhile remembering whose birth, exactly, was commemorated on Sunday.

The association of Christianity with whiteness is relatively new in history, as is the whole idea of a “white” race identified with Europe.  I’ve pointed out that Benjamin Franklin saw whiteness in his own day as being an attribute solely of the British, so that Germans, e.g., were not white– in part because he thought them “swarthy” and in part because they lived under despotism.  And, no, Santa Claus was not ‘white,’ either.

Likely the rise and consolidation of the Dutch and British Empires in the seventeenth through twentieth centuries contributed to the meme of “whiteness” and “Christianity,” both seen by some in the 19th century as markers of civilizational superiority.  (The actual reasons for which the British were able to loot India, Malaya and Kenya, and the Dutch to loot what is now Indonesia, had nothing to do with either ‘whiteness’ or Christianity.  There are, as it turns out, no meaningful biological races, since homo sapiens sapiens is such a young species, roughly 150,000 years old).

So here are some reasons for which Jesus was not white.