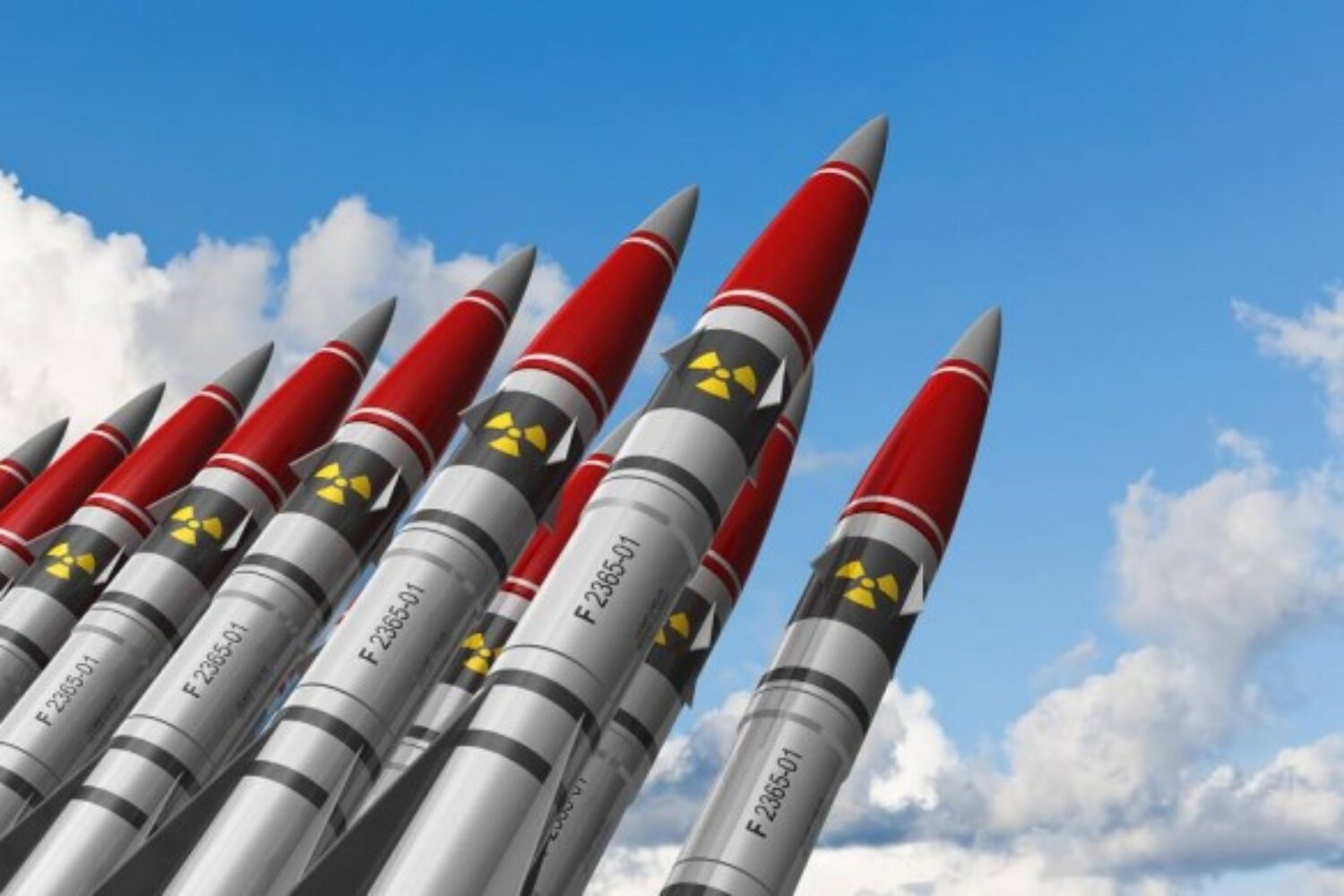 It is a moral obscenity, replete with preparedness to commit unthinkable evil, that drives all nuclear powers, bar none. By any standard of human decency or morality, the retention of nuclear weaponry is an assault against every sane ethical principle known to humanity. It constitutes grotesque anti-ethics, and every leader in support of such arsenals forfeits any claim to possessing the very essence of what differentiates humans from monsters.

The first point that should be made is that the present situation is untenable. We are living in circumstances of enormous danger for, as long as nuclear weapons exist, there is a great likelihood that they will eventually be used. Wars have been fought among contending territories and, later nations, for thousands of years, with the most powerful weaponry often brought into play. Nuclear weapons were used with little hesitation by the US government in 1945 and, although they have not been employed in battle since then, how long can we expect to go on without their being pressed into service again by a defensive government, an aggressive government, a ruthless dictator, or a madman? The major difference between our current situation and 1945 is that more than 15,000 nuclear weapons now exist, with the capacity to annihilate most life on earth.

Moreover, even if nations avoid using them for war, there remains the danger of their explosion by terrorist fanatics or simply by accident. According to Eric Schlosser, perhaps the world’s leading researcher on nuclear accidents, more than a thousand accidents involving US nuclear weapons occurred between 1950 and 1968 alone. Many were trivial, but others could have been disastrous. When a tiny metal nut came off a screw inside a US B-52 bomber, it circumvented a safety switch and fully armed four hydrogen bombs. In another incident, a maintenance technician investigating a faulty intruder alarm at a missile silo pulled the wrong fuse, which resulted in blowing the warhead off a missile. During China’s Cultural Revolution, Red Guards actually launched a missile with a nuclear warhead on a flight path over populated regions. Although none of the accidentally launched bombs, missiles, and warheads — some of which have never been found — has exploded thus far, we might not be as lucky in the future.

Like Loading...
deterrence debunked, estimates of civilian deaths in US and Russia utterly chilling, extreme danger, great benefits to US in unilateral disarmament, how many "needed" by US or any country, justifications for size of US nuclear arsenal, nuclear weapons, Obama's legacy" $1 trillion to rebuild entire nuclear arsenal, sheer obscenity, where do candidates stand on nuclear weapons?