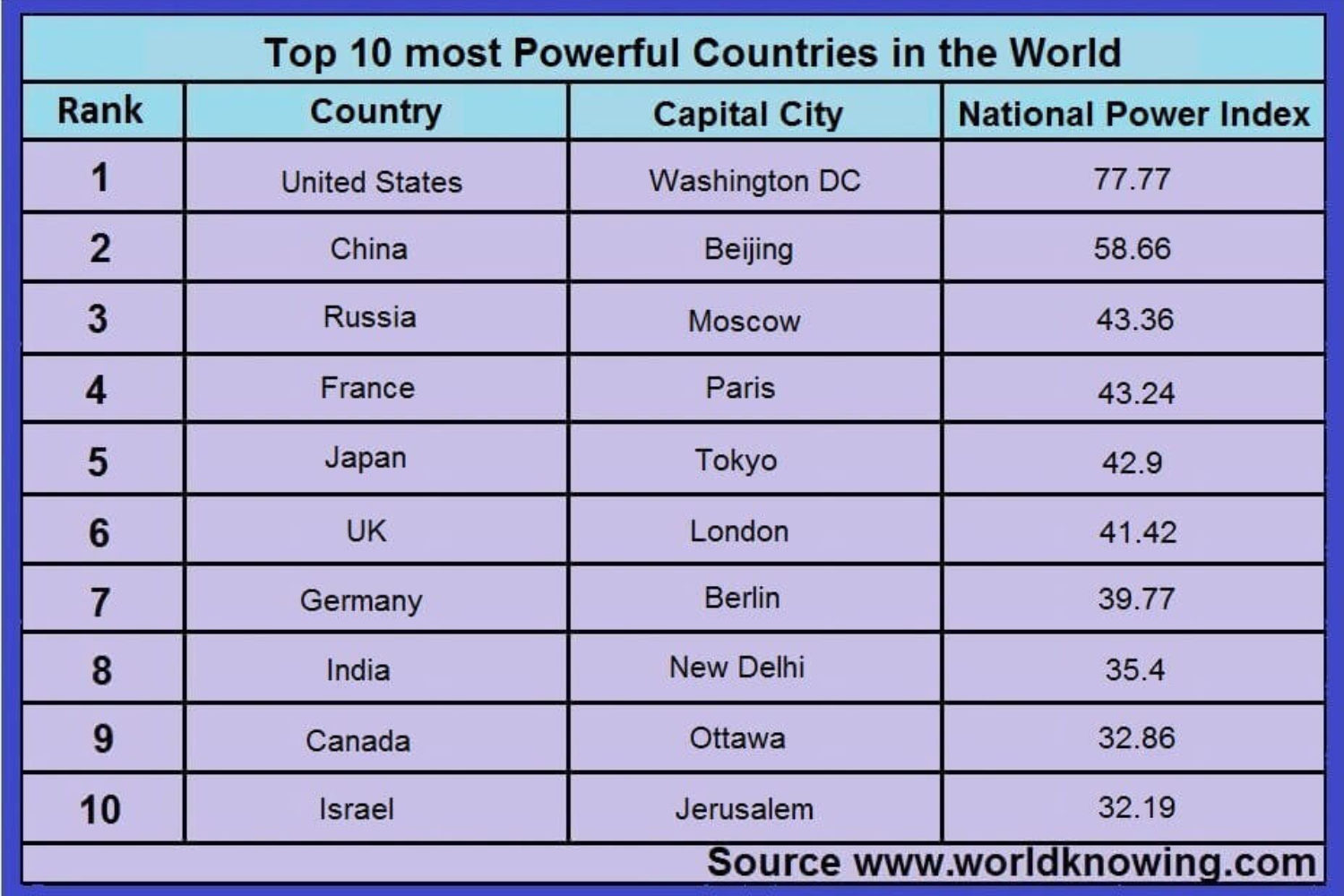 This state-organized violence is often accompanied by citizen violence. In 2015, the use of firearms in the United States resulted in the deaths of 13,286 people and the wounding of another 26,819. These figures include 372 mass shootings, but not suicides, of which there are many. In 2012 — the latest year with comparative statistics — the number of gun murders per capita in the United States was nearly 30 times that in Britain.

Overall, then, the three superpowers are unusually violent powers. An extensive study by the Institute for Economics & Peace, released recently, ranked 163 independent nations and territories according to their level of peacefulness. Examining 23 qualitative and quantitative indicators linked to domestic or international conflict, the degree of militarization, and the level of safety and security in society, the study concluded that, when it came to peacefulness, the United States ranked #103 [#94], China #120 [#124], and Russia #151 [#152]. [From the 2015 study in brackets[]. Also, the link to the study in the original article is mistaken, but is corrected here.]

Is this really the best that these large, economically productive, educationally advanced, and technologically sophisticated nations can do? If so, the world is in big trouble.