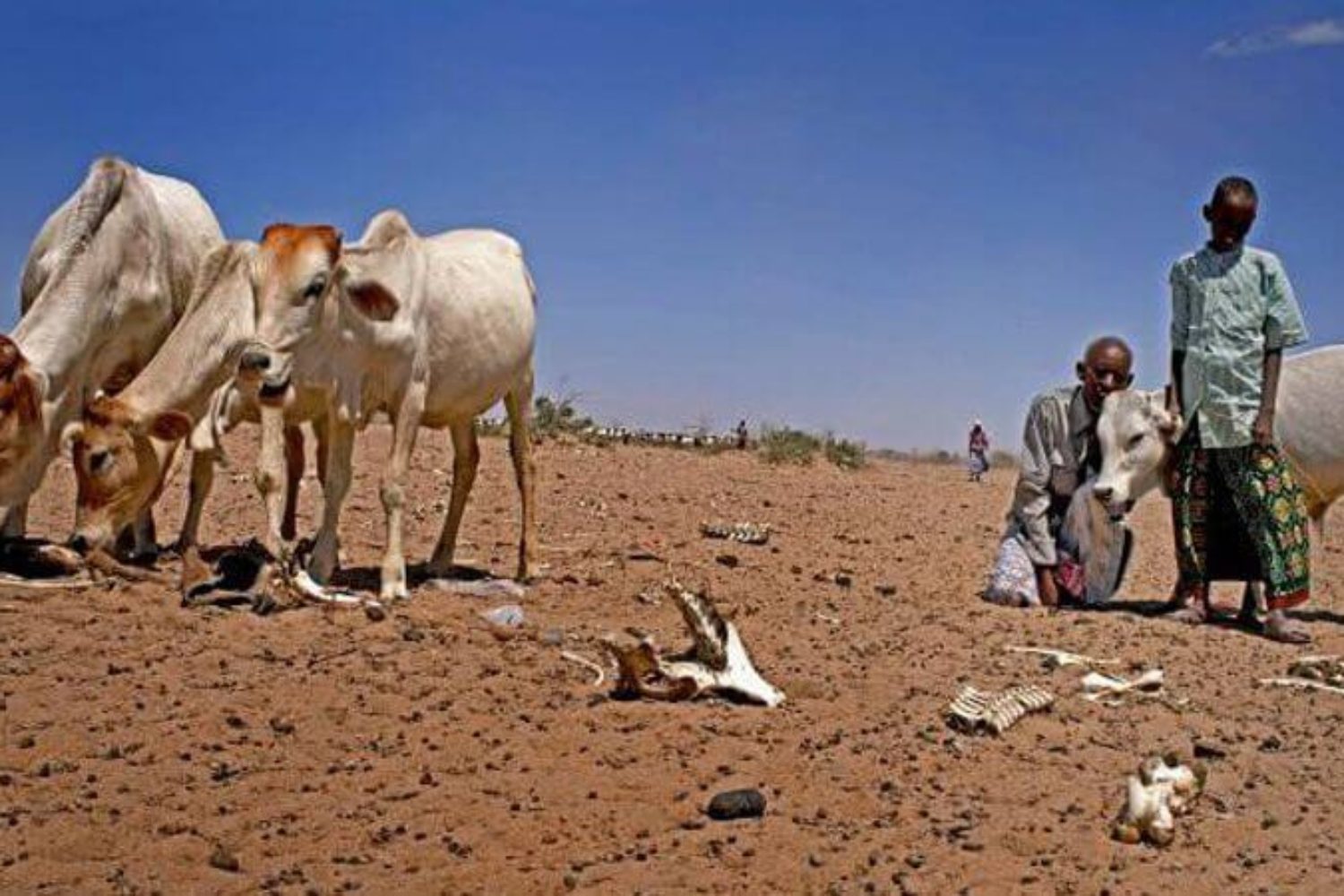 But Ethiopia is much more than a Live Aid poster country, and the crisis situation it’s facing now differs from the one in the 1980s — the country has a more stable government and a stronger emergency management system. And El Niño has contributed to the current drought in complex ways that affect other parts of East Africa, as well as Central America.

Plus, the media aren’t necessarily concerned with reducing the tedium of repetition. For instance, the barrage of news stories about Donald Trump has been deeply dull. The formula of outrageous statement + lavish coverage has gotten more than a little monotonous. The press has also been complicit in driving voters in his direction. To put things in perspective, the $2 billion in free media attention that Trump has received exceeds the total $1.4 billion needed to address Ethiopia’s crisis.

To further contextualize these figures, Oxfam points out that, “Waiting to see if a situation becomes a large-scale crisis before committing funding and resources is a false economy.” Early action is both more effective and cheaper in the long run. Yet governments have been dragging their heels, despite urgent appeals to act before the current emergency becomes a full-blown famine.

That waiting is dangerous is very clear given that the drought-related crisis will be worst between June and September of this year. For some Ethiopians, however, it’s a paradoxical combination of drought and floods that’s making the humanitarian situation especially tough. Floods in April and May have led 120,000 people to leave their homes.