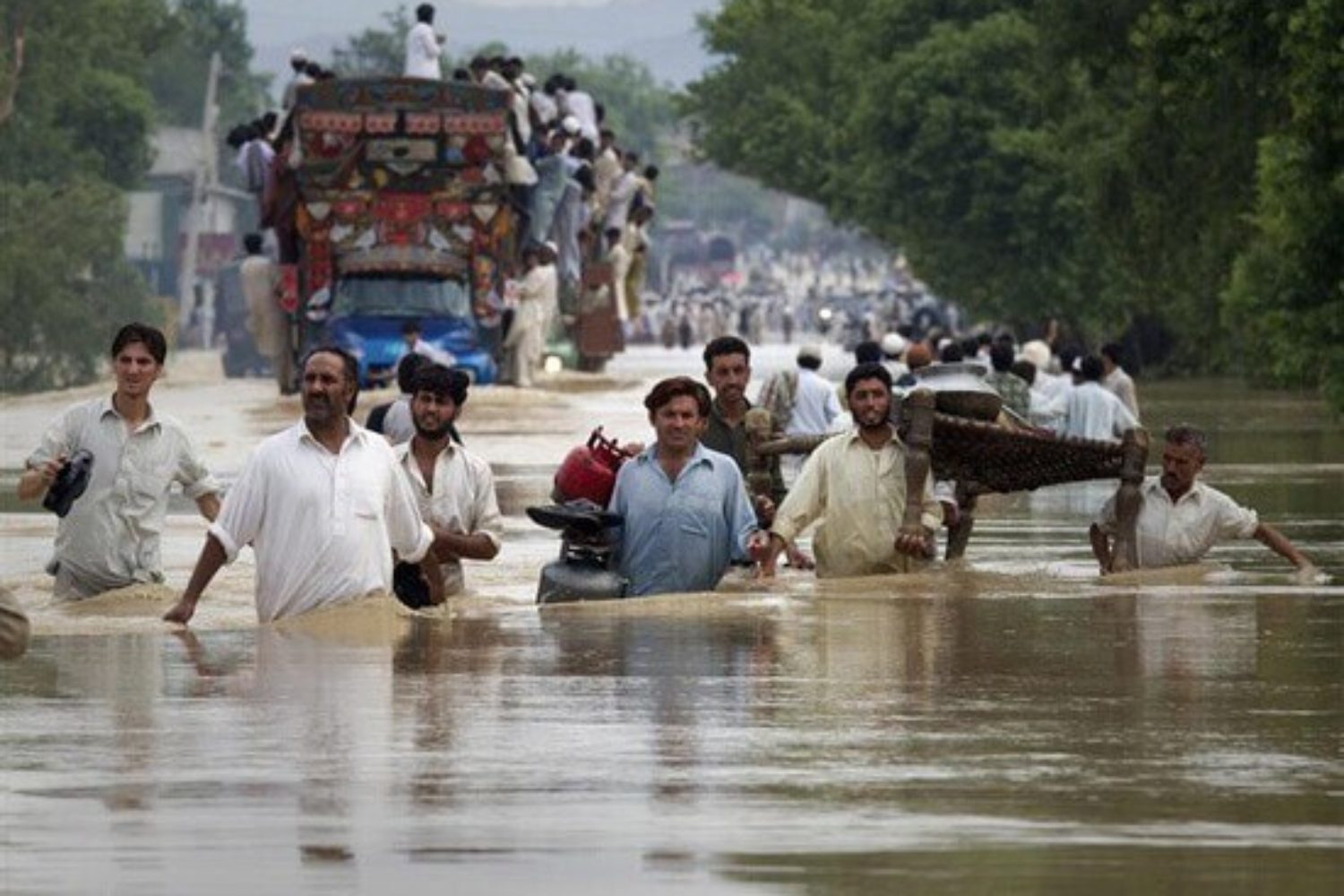 More than a billion people across the world are living in cities seriously threatened by climate change. These are coastal cities, and most are already experiencing increased flooding, extreme weather and storm surges. In the run-up to the World Humanitarian Summit, UN Secretary General Ban Ki-moon has given a timely reminder that every $1 spent on reducing the risks from disasters now will save around $7 of damages later.1 [‘Reducing Disaster Risks Is “Everybody’s Business”, Secretary-General Says at Symposium on Great East Japan Earthquake, Calling for “All Hands on Deck”’, United Nations Secretary-General, press release, 16 March 2015, (See Symposium)] It’s essential that we act urgently to prevent the suffering of millions of poor and vulnerable people.