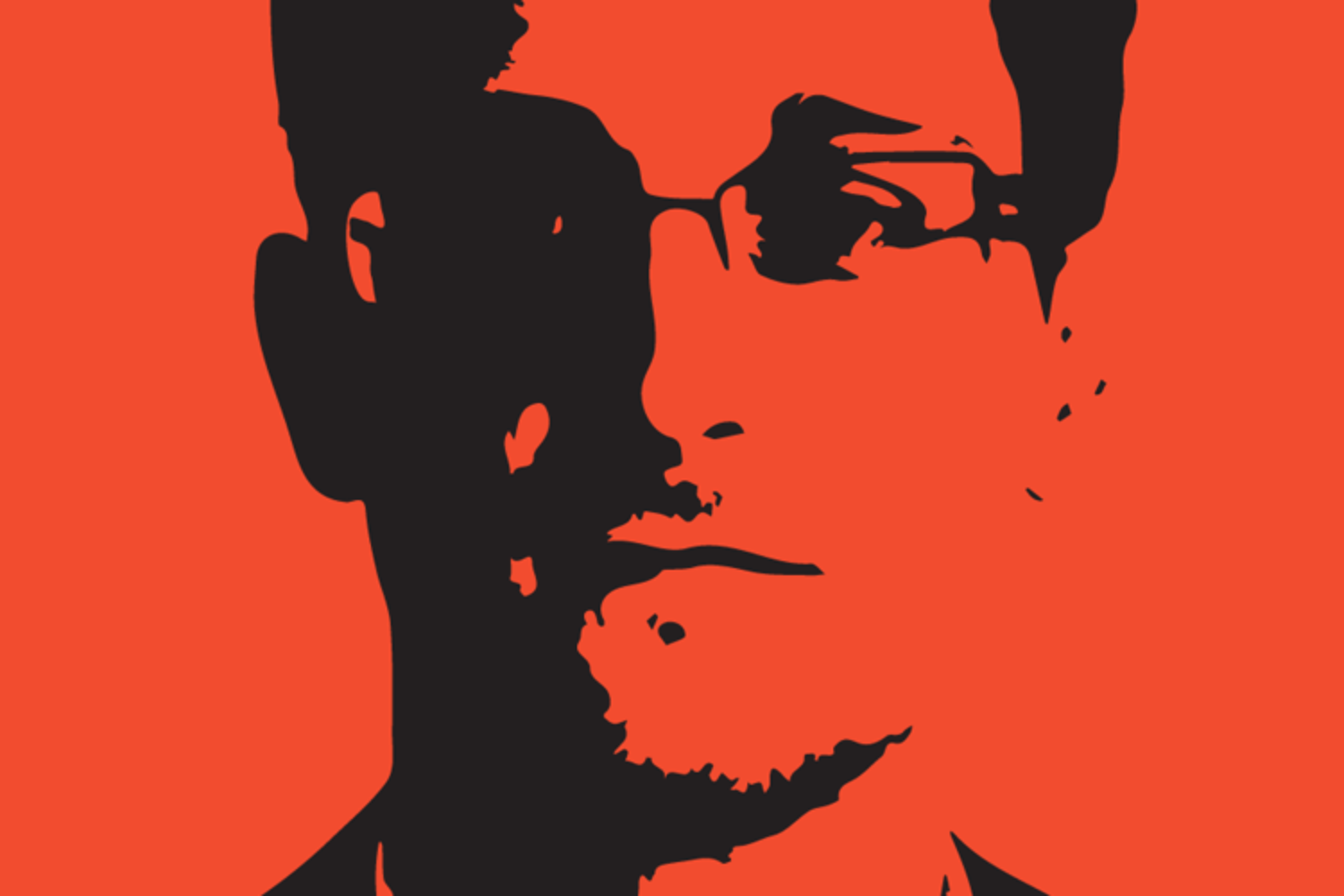 The Tow Center for Digital Journalism’s Emily Bell spoke to Edward Snowden over a secure channel about his experiences working with journalists and his perspective on the shifting media world. This is an excerpt of that conversation, conducted in December 2015. It will appear in a forthcoming book: Journalism After Snowden: The Future of the Free Press in the Surveillance State, which will be released by Columbia University Press in 2017.

Edward Snowden’s release of classified NSA documents exposed the widespread government practice of mass surveillance in a democratic society. The publication of these documents, facilitated by three journalists, as well as efforts to criminalize the act of being a whistleblower or source, signaled a new era in the coverage of national security reporting. The contributors to Journalism After Snowden analyze the implications of the Snowden affair for journalism and the future role of the profession as a watchdog for the public good. Integrating discussions of media, law, surveillance, technology, and national security, the book offers a timely and much-needed assessment of the promises and perils for journalism in the digital age.

Journalism After Snowden is an essential read for citizens, journalists, and academics in search of perspective on the need for and threats to investigative journalism in an age of heightened surveillance. The book features contributions from key players in the initial reporting of the NSA files, including former editor-in-chief of The Guardian, Alan Rusbridger; ex-New York Times executive editor Jill Abramson; legal scholar and journalist Glenn Greenwald; and Edward Snowden. Other contributors include dean of Columbia Graduate School of Journalism Steve Coll, Internet and society scholar Clay Shirky, legal scholar Cass Sunstein, and journalist Julia Angwin. Topics discussed include the protection of sources, digital security practices, the legal rights of journalists, access to classified data, interpreting journalistic privilege in the digital age, and understanding the impact of the Internet and telecommunications policy on journalism. The anthology’s interdisciplinary nature provides a comprehensive overview and understanding of how society can protect the press and ensure the free flow of information.