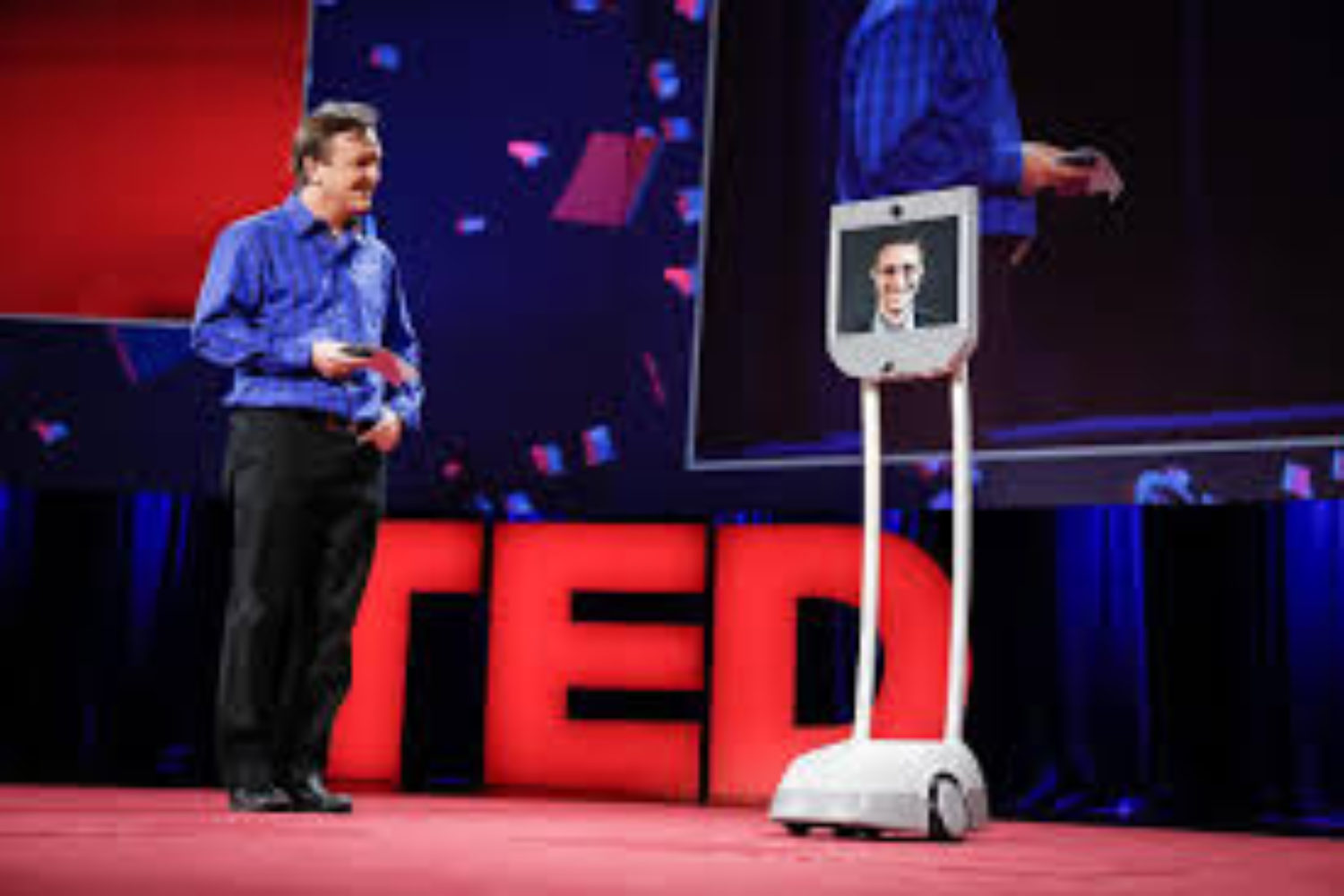 For a man accused of espionage and effectively exiled in Russia, Edward Snowden is also, strangely, free.

Edward Snowden lay on his back in the rear of a Ford Escape, hidden from view and momentarily unconscious, as I drove him to the Whitney museum one recent morning to meet some friends from the art world. Along West Street, clotted with traffic near the memorial pools of the World Trade Center, a computerized voice from my iPhone issued directions via the GPS satellites above. Snowden’s lawyer, Ben Wizner of the American Civil Liberties Union, was sitting shotgun, chattily recapping his client’s recent activities. For a fugitive wanted by the FBI for revealing classified spying programs who lives in an undisclosed location in Russia, Snowden was managing to maintain a rather busy schedule around Manhattan.

A couple nights earlier, at the New York Times building, Wizner had watched Snowden trounce Fareed Zakaria in a public debate over computer encryption. “He did Tribeca,” the lawyer added, referring to a surprise appearance at the film festival, where Snowden had drawn gasps as he crossed the stage at an event called the Disruptive Innovation Awards. Wizner stopped himself mid-sentence, laughing at the absurdity of his pronoun choice: “He!” Behind us, Snowden stared blankly upward, his face bouncing beneath a sheet of Bubble Wrap as the car rattled over the cobblestones of the Meatpacking District.

Snowden’s body might be confined to Moscow, but the former NSA computer specialist has hacked a work-around: a robot. If he wants to make his physical presence felt in the United States, he can connect to a wheeled contraption called a BeamPro, a flat-screen monitor that stands atop a pair of legs, five-foot-two in all, with a camera that acts as a swiveling Cyclops eye. Inevitably, people call it the “Snowbot.” The avatar resides at the Manhattan offices of the ACLU, where it takes meetings and occasionally travels to speaking engagements. (You can Google pictures of the Snowbot posing with Sergey Brin at TED.) Undeniably, it’s a gimmick: a tool in the campaign to advance Snowden’s cause — and his case for clemency — by building his cultural and intellectual celebrity. But the technology is of real symbolic and practical use to Snowden, who hopes to prove that the internet can overcome the power of governments, the strictures of exile, and isolation. It all amounts to an unprecedented act of defiance, a genuine enemy of the state carousing in plain view.