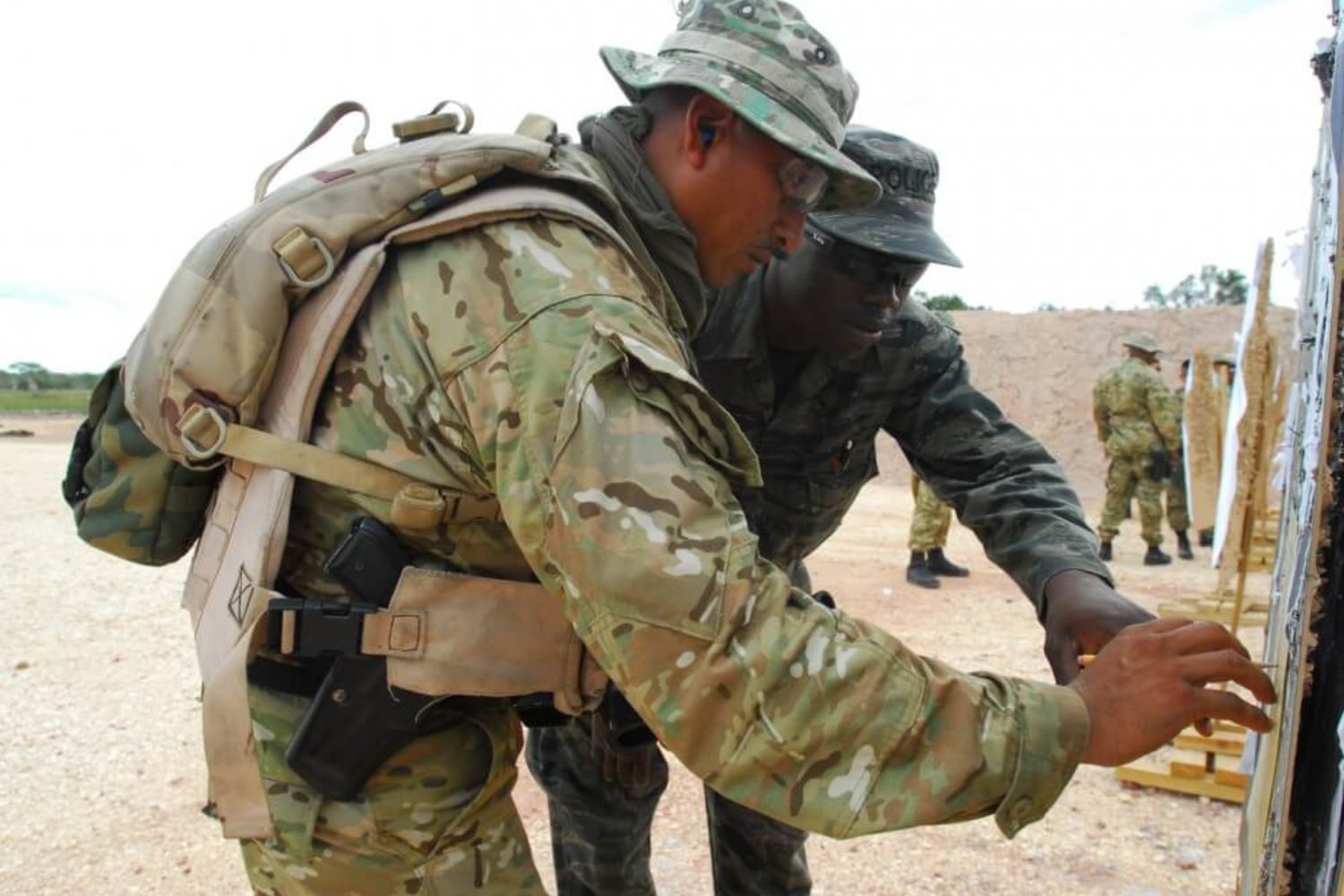 The data show training at no fewer than 471 locations in 120 countries — on every continent but Antarctica — involving, on the U.S. side, 150 defense agencies, civilian agencies, armed forces colleges, defense training centers, military units, private companies, and NGOs, as well as the National Guard forces of five states. Despite the fact that the Department of Defense alone has poured some $122 billion into such programs since 9/11, the breadth and content of this training network remain virtually unknown to most Americans.

The contours of this sprawling system were discovered by analyzing 6,176 diplomatic cables that were released by WikiLeaks in 2010 and 2011. While the scope of the training network may come as a surprise, the most astounding fact may be that it is even larger than the available data show, because the WikiLeaks cables are not comprehensive. They contain, for example, little information on training efforts in Colombia, the single-largest recipient of U.S. training covered by the human rights vetting process that produced these records. Other large recipients of U.S. security assistance, such as Pakistan, are vastly underrepresented in the cables for reasons that remain unclear.

“What you have stumbled across is a systematic lack of strategic thinking, a systematic lack of evaluation, but a massive commitment of people and money and time in a growing number of countries,” said Gordon Adams, formerly a senior White House official for national security and foreign policy budgets. “I think the word ‘system’ is a misnomer. This is a headless system,” he said.