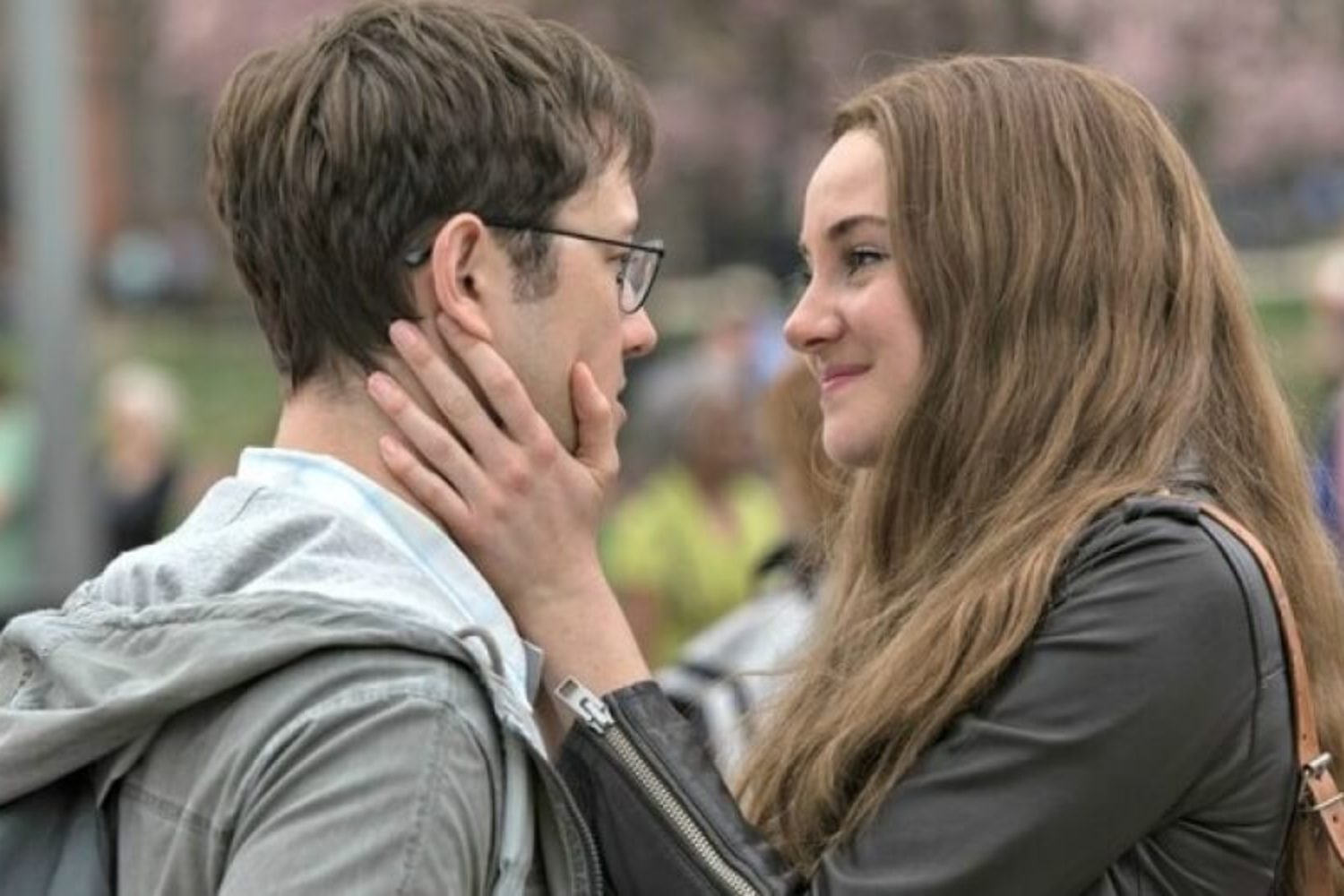 Published on Sunday, September 18, 2016 by Shadowproof

“Oliver Stone met with Snowden in Russia at least half a dozen times over a period of years,” according to Radack. She recognized that those meetings could be intense on a “multiplicity of different levels,” and “Stone and Snowden are also both very cerebral, sensitive, thoughtful, and self-aware,” and those meetings informed the film.

NSA whistleblower Thomas Drake, who was a technical consultant for the film, also found Stone captured Snowden well by showing the character and not some caricature.

“The human element is very much on the screen,” Drake contended. “I believe that makes the movie. I don’t think it would be the same without the relationship, and it wasn’t a passing relationship. It was a deep relationship, and of course, they discover each other online.”

Mills holds a mirror up to Snowden, Drake added. She forces him to reconcile with American exceptionalism, that license to do whatever is necessary to “prosecute the global war on terrorism” no matter the collateral damage. “That is the beauty of Lindsay, and Lindsay [keeps] checking him in that regard.”