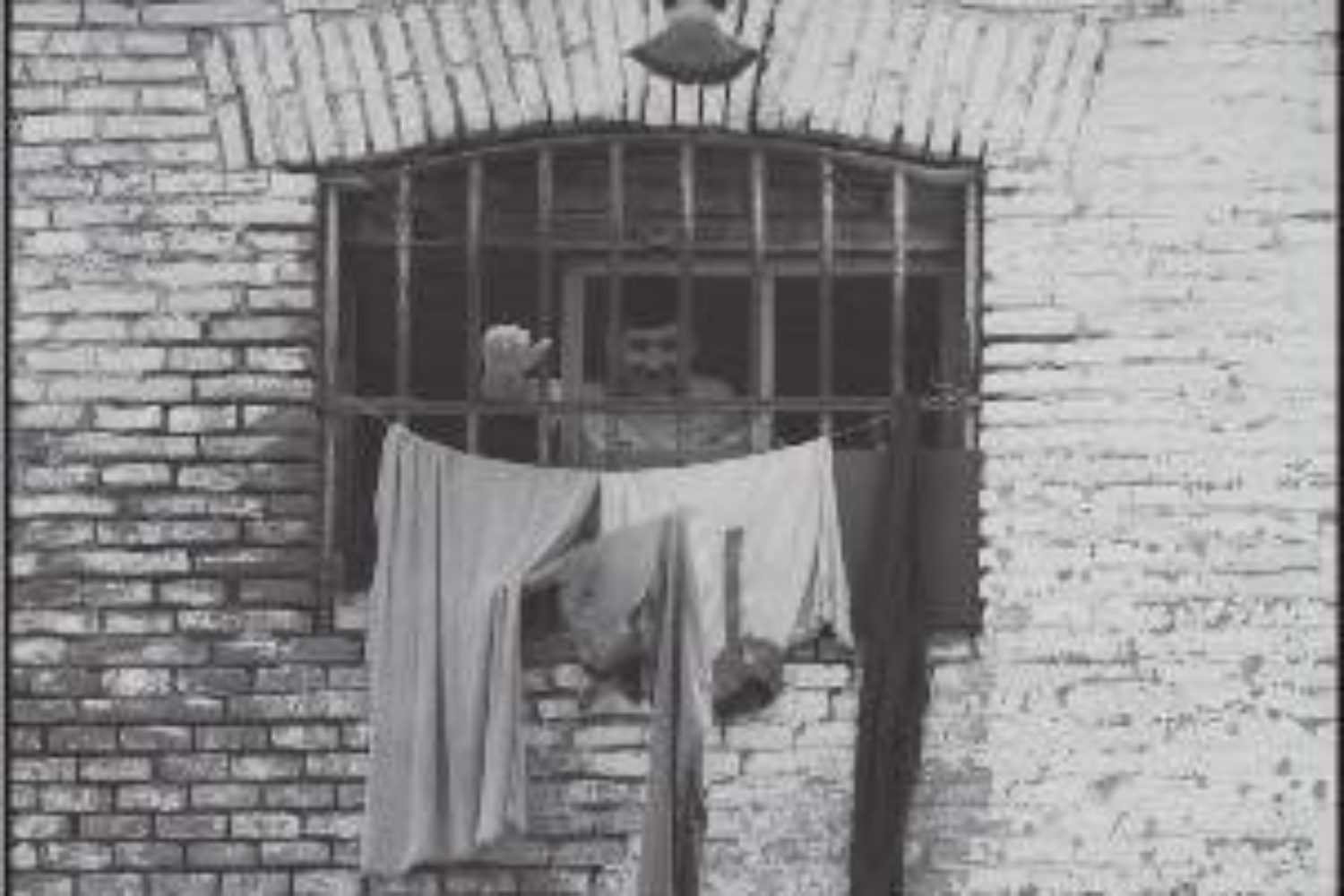 Theme: Implementing United Nations Mandela Rules in the Americas
(the treatment of prisoners in the Twenty First century)

Photo above is an Argentine prisoner, the dove of peace is actually a pigeon.

This conference is timely for so many reasons: the (mis)treatment of prisoners worldwide continues to be the measure of the level of civility of any country (Dostoevsky); there is a horrific genocide history of indigenous peoples in the Americas, unmatched in world history; there is massive over representation of people of colour in prisons in the Americas; there is significant disregard of prisoners’ human rights in prisons throughout the Americas, to varying degrees in various places;  there is a current “politician” who threatens to increase hugely the prison population through rounding up and deporting 11 million people (of colour) without American citizenship, and building a (prison-like) wall to keep out Mexican immigrants (labelled by said “politician” rapists) and other Latinos; there is already a high level of deportation in the US, and for years, such that Obama is known (rightly or wrongly) to the immigrant community as “Deporter-in-Chief”; etc.

Below is the link to CURE’s most recent newsletter, August 2016, announcing its upcoming World Conference in Costa Rica, April 25 – 29, 2017.