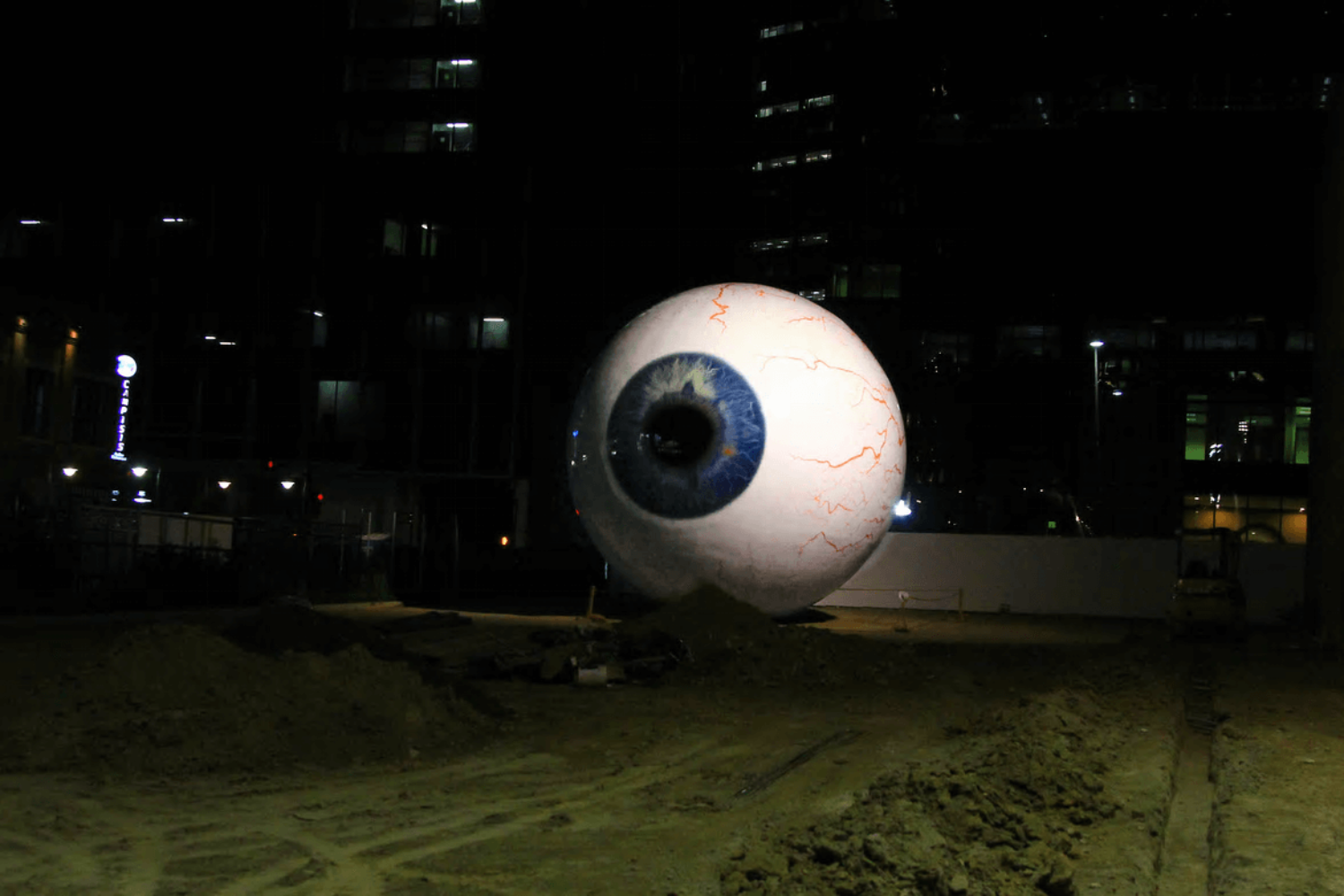 The ascent of Donald Trump has proved Neil Postman’s argument in Amusing Ourselves to Death was right. Here’s what we can do about it

photo above: We were keeping our eye on 1984. But it’s Brave New World we should have feared instead. Photograph: Flickr/Urban Integration

Andrew Postman, author of more than a dozen books, wrote the introduction to Amusing Ourselves to Death (2005 edition).

Over the last year, as the presidential campaign grew increasingly bizarre and Donald Trump took us places we had never been before, I saw a spike in media references to Amusing Ourselves to Death, a book written by my late father, Neil Postman, which anticipated back in 1985 so much about what has become of our current public discourse.

At Forbes, one contributor wrote that the book “may help explain the otherwise inexplicable”. CNN noted that Trump’s allegedly shocking “ascent would not have surprised Postman”. At ChristianPost.com, Richard D Land reflected on reading the book three decades ago and feeling “dumbfounded … by Postman’s prophetic insights into what was then America’s future and is now too often a painful description of America’s present”. Last month, a headline at Paste Magazine asked: “Did Neil Postman Predict the Rise of Trump and Fake News?”

Our public discourse has become so trivialized, it’s astounding that we still cling to the word “debates” for what our presidential candidates do onstage when facing each other. Really? Who can be shocked by the rise of a reality TV star, a man given to loud, inflammatory statements, many of which are spectacularly untrue but virtually all of which make for what used to be called “good television”?

Who can be appalled when the coin of the realm in public discourse is not experience, thoughtfulness or diplomacy but the ability to amuse – no matter how maddening or revolting the amusement?

So, yes, my dad nailed it. Did he also predict that the leader we would pick for such an age, when we had become perhaps terminally enamored of our technologies and amusements, would almost certainly possess fascistic tendencies? I believe he called this, too.

For all the ways one can define fascism (and there are many), one essential trait is its allegiance to no idea of right but its own: it is, in short, ideological narcissism. It creates a myth that is irrefutable (much in the way that an image’s “truth” cannot be disproved), in perpetuity, because of its authoritarian, unrestrained nature.

“Television is a speed-of-light medium, a present-centered medium,” my father wrote. “Its grammar, so to say, permits no access to the past … history can play no significant role in image politics. For history is of value only to someone who takes seriously the notion that there are patterns in the past which may provide the present with nourishing traditions.”

Later in that passage, Czesław Miłosz, winner of the Nobel prize for literature, is cited for remarking in his 1980 acceptance speech that that era was notable for “a refusal to remember”; my father notes Miłosz referencing “the shattering fact that there are now more than one hundred books in print that deny that the Holocaust ever took place”.

While fake news has been with us as long as there have been agendas, and from both sides of the political aisle, we’re now witnessing – thanks to Breitbart News, Infowars and perpetuation of myths like the one questioning Barack Obama’s origins – a sort of distillation, a fine-tuning.

“An Orwellian world is much easier to recognize, and to oppose, than a Huxleyan,” my father wrote. “Everything in our background has prepared us to know and resist a prison when the gates begin to close around us … [but] who is prepared to take arms against a sea of amusements?”

I wish I could tell you that, for all his prescience, my father also supplied a solution. He did not. He saw his job as identifying a serious, under-addressed problem, then asking a set of important questions about the problem. He knew it would be hard to find an easy answer to the damages wrought by “technopoly”. It was a systemic problem, one baked as much into our individual psyches as into our culture.

But we need more than just hope for a way out. We need a strategy, or at least some tactics.