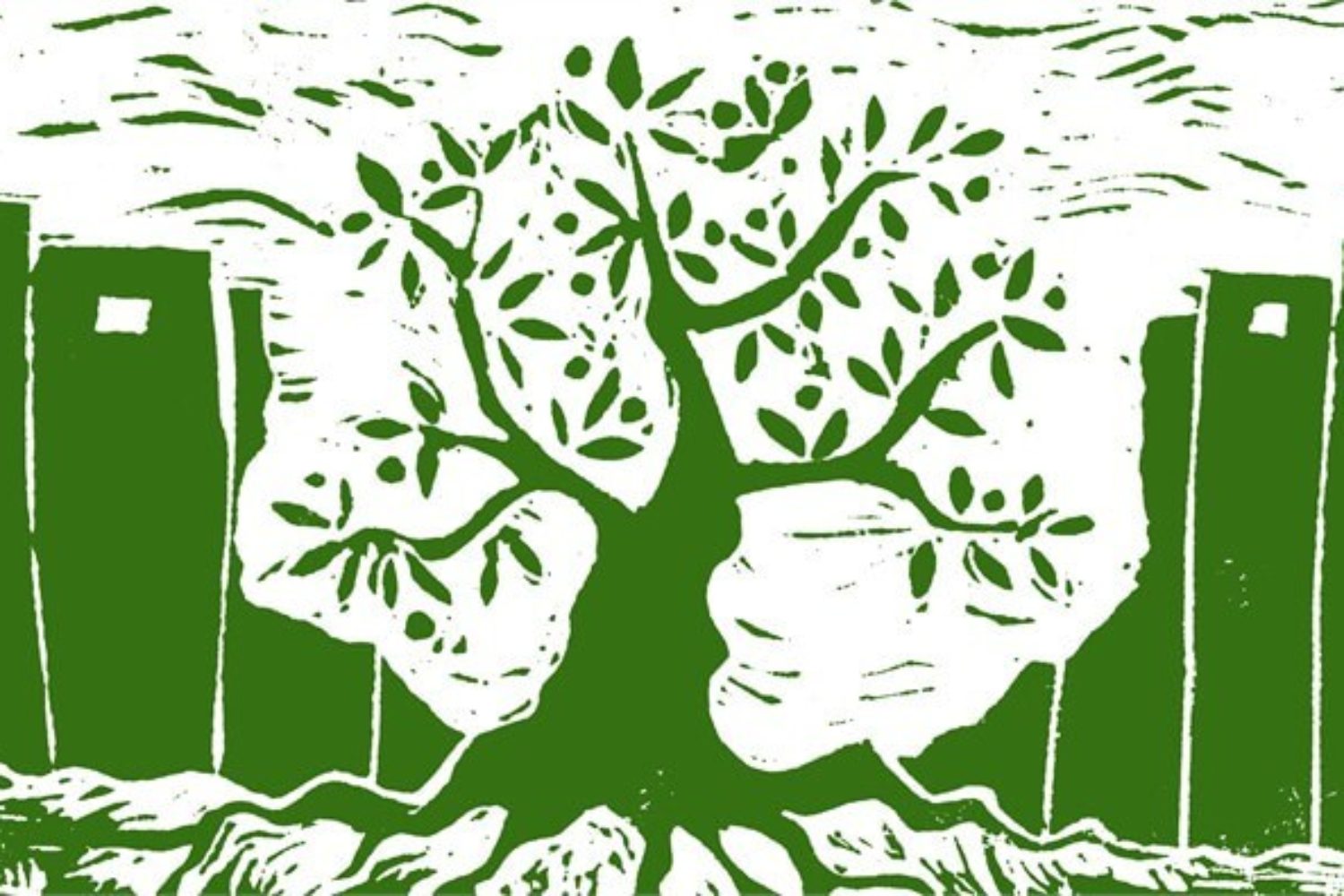 Below is representative of what you can find on the website linked here. Justice is denied to Palestinians in myriad ways by the modern state of Israel.

Twelve years ago (July 9), the International Court of Justice (ICJ) issued an advisory opinion at the request of the United Nations General Assembly on the legality of the wall Israel has constructed in the West Bank. The ICJ affirmed that all of the Gaza Strip and the West Bank, including East Jerusalem, are “occupied Palestinian territory”, and that Israel’s wall, as well as its settlements, violate the Fourth Geneva Convention. Israel continues to ignore the opinion of ICJ.

Following more than a decade of lawsuits, the Israeli high court ruled in May last year that the state is legally authorized to demolish the Arab villages of Atir and neighboring Umm al-Hiran in the Negev. Atir will become an extension of the planted forest of the Jewish Settllment of Yatir, while Umm al-Hiran will become the Jewish settlement of “Hiran.” Israel is in preparation to demolish the two villages.

The Knesset Constitution, Law and Justice Committee has approved a bill mandating prison terms for anyone who dissuades Christian Arabs from volunteering for military service, or persuades them to desert once they’ve joined. The Knesset has also passed the the so-called “NGO bill” by 57 – 48. The law mandates special reporting requirements for nongovernmental organizations that get most of their funding from foreign governments, and, according to critics, disproportionately targets human rights organizations.

The results of the Tawjihi (National exam for Palestinian students completing 12th grade) are out with outstanding performance in comparison to previous years. Tawjihi exams are a source of incredible pressure for students and their families, as the students’ admission to university is dependent on how well they perform. 1061 Palestinian prisoners are currently sitting for Tawjihi inside Israeli military jails.