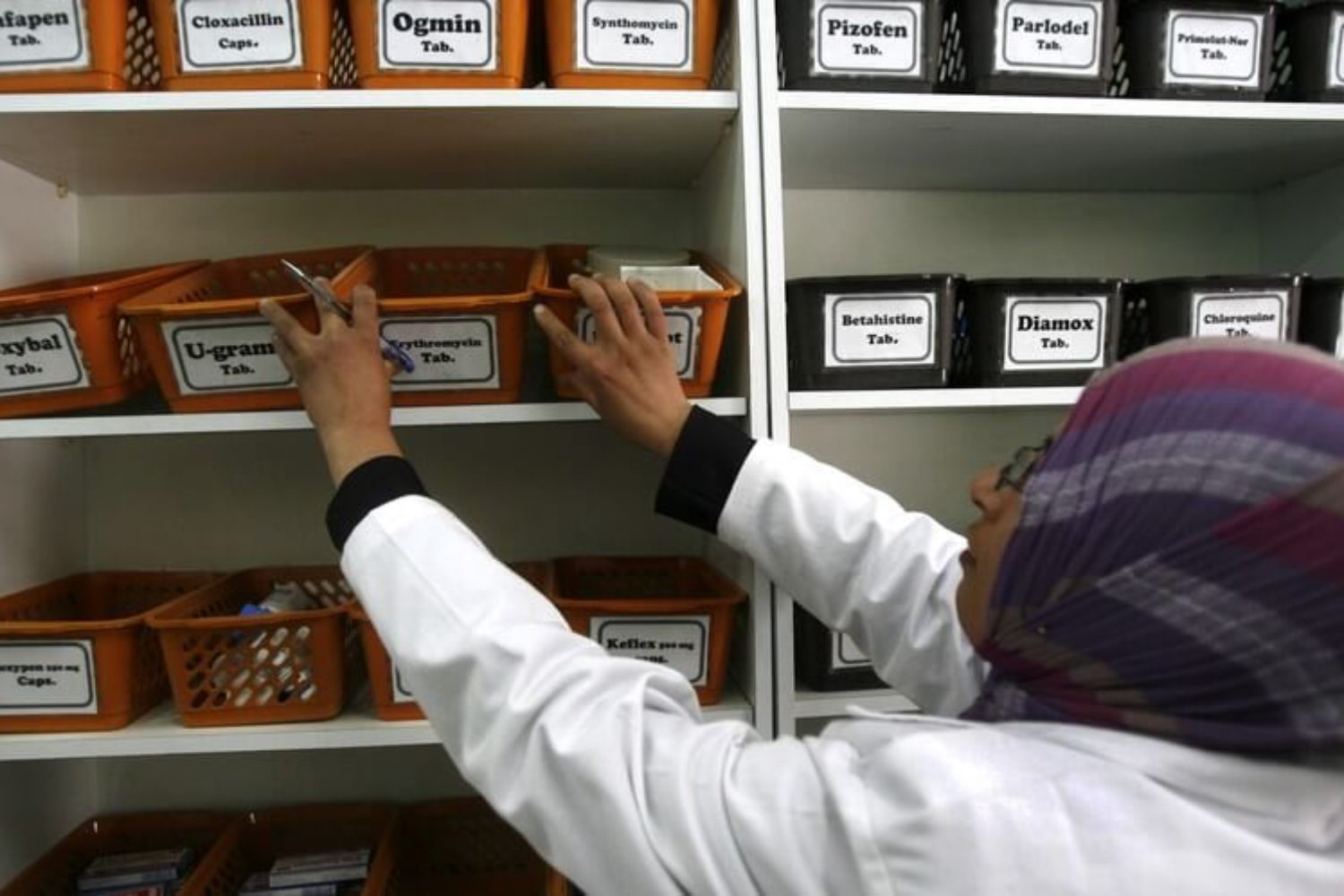 photo above: Gaza has had chronic shortages of medicines as a result of political division between the West Bank and Gaza, as well as Israel’s siege. Eyad Al Baba APA images

“The wellbeing of our patients is our first priority,” said Siam, who voiced anger at both Israel and the West Bank Palestinian Authority for policies that keep vital medicines away from Gaza.

“The right to access drugs and working medical services should be respected for all Gazans, not be held hostage to this political game.”