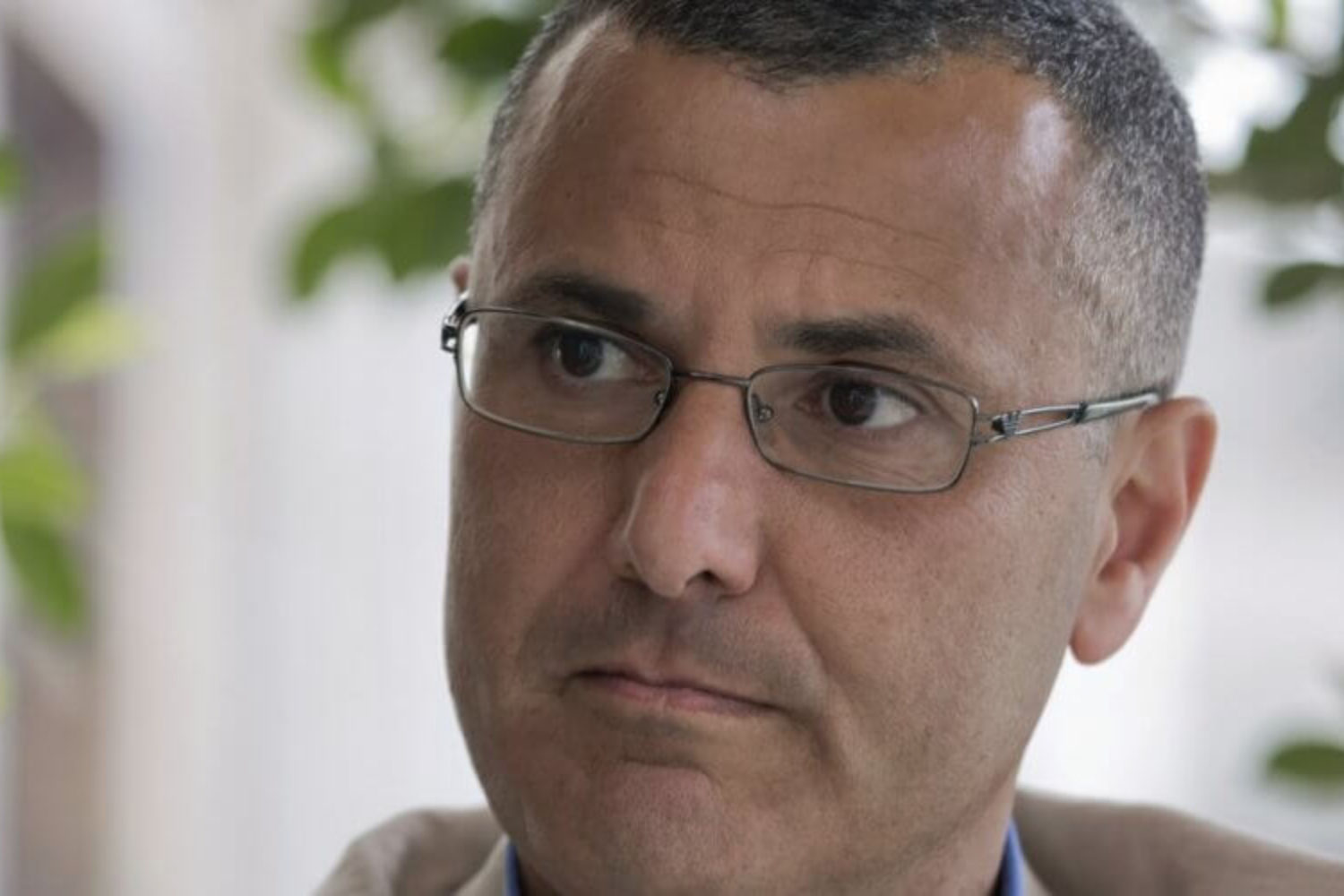 Despite having lived in Israel for 22 years with no criminal record of any kind, Omar Barghouti (above) was this week denied the right to travel outside the country. As one of the pioneers of the increasingly powerful movement to impose boycotts, sanctions, and divestment measures (BDS) on Israel, Barghouti, an articulate, English-speaking activist, has frequently traveled around the world advocating his position. The Israeli government’s refusal to allow him to travel is obviously intended to suppress his speech and activism. Prime Minister Benjamin Netanyahu was one of the world leaders who traveled last year to Paris to participate in that city’s “free speech rally.”
…
BARGHOUTI: No, actually I’ve been a permanent resident of Israel since 1994, so 22 years running and without any violations of the law – not even a traffic violation. So there’s nothing on my record that they can use against me.

Calling for a boycott until now is not a crime in Israel. It’s a tort – they can punish me in various ways – but it’s not a crime that they can revoke my residency right based upon. And they know that very well – they don’t stand on very strong legal grounds. So they’re looking for ways to intimidate me, to bully me, to silence me by other ways. And that doesn’t seem to be working, so now they’re working on revoking my permanent residency.

I have not had any problems in the past having my travel document renewed, for 22 years. So it’s just when BDS started to really become a very impactful, very effective movement with impressive growth and support, including among young Jewish Americans, young Jewish Brits, and so on – and that really alarms Israel – only then that they start taking such repressive, anti-democratic, draconian measures to the extreme against the movement, which is a non-violent movement, accusing us of all sorts of things.