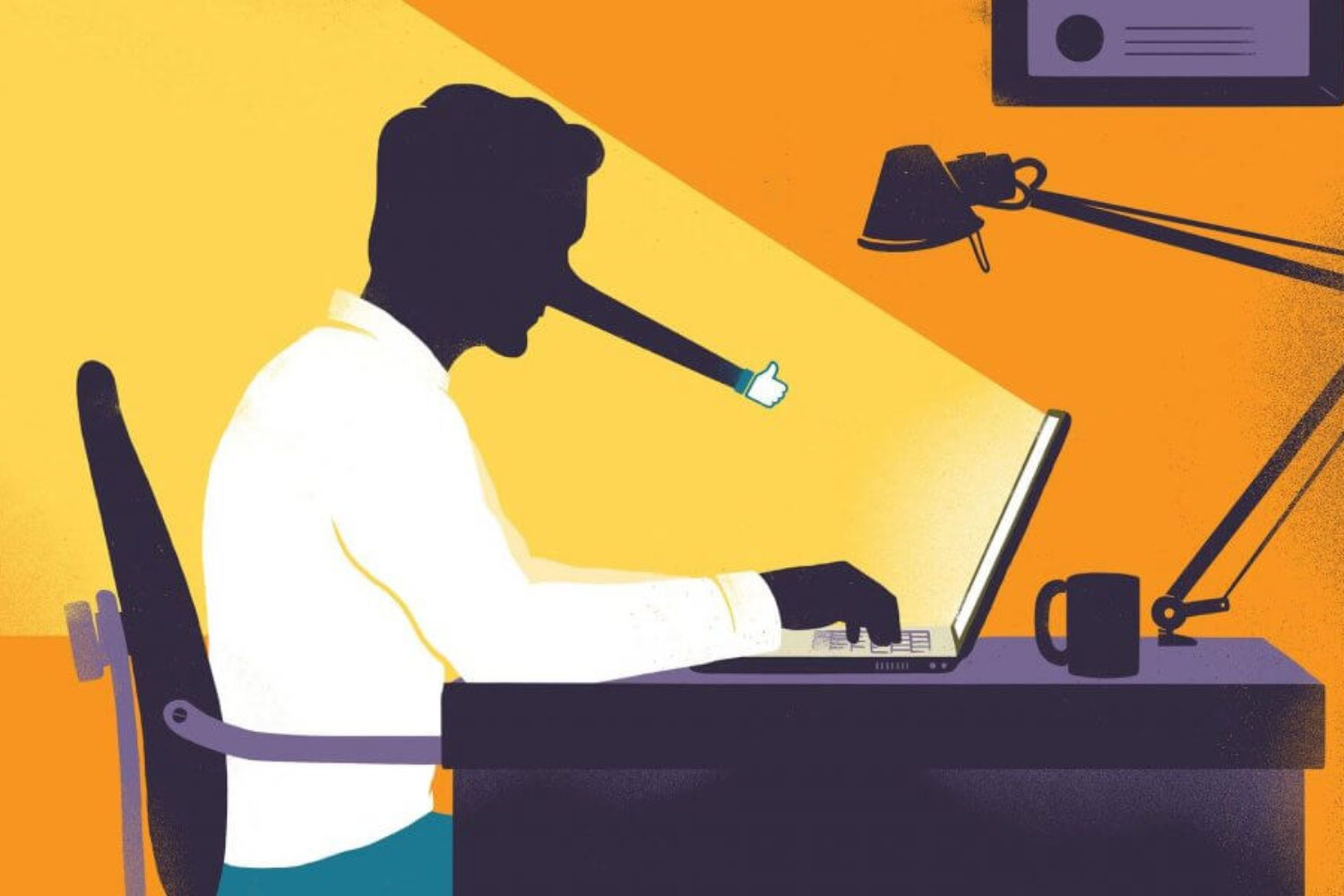 Social media has swallowed the news – threatening the funding of public-interest reporting and ushering in an era when everyone has their own facts. But the consequences go far beyond journalism.

[However, it has been known since the rise of Big Corporation ownership of major news outlets, that truth disruption (“manufacturing consent” – Noam Chompsky) has been going on for decades.]

As the academic Zeynep Tufekci argued in an essay [see article above] earlier this year, the rise of Trump “is actually a symptom of the mass media’s growing weakness, especially in controlling the limits of what it is acceptable to say”. (A similar case could be made for the Brexit campaign.) “For decades, journalists at major media organisations acted as gatekeepers who passed judgment on what ideas could be publicly discussed, and what was considered too radical,” Tufekci wrote. The weakening of these gatekeepers is both positive and negative; there are opportunities and there are dangers.

As we can see from the past, the old gatekeepers were also capable of great harm, and they were often imperious in refusing space to arguments they deemed outside the mainstream political consensus. But without some form of consensus, it is hard for any truth to take hold. The decline of the gatekeepers has given Trump space to raise formerly taboo subjects, such as the cost of a global free-trade regime that benefits corporations rather than workers, an issue that American elites and much of the media had long dismissed – as well as, more obviously, allowing his outrageous lies to flourish.

When the prevailing mood is anti-elite and anti-authority, trust in big institutions, including the media, begins to crumble.

I believe that a strong journalistic culture is worth fighting for. So is a business model that serves and rewards media organisations that put the search for truth at the heart of everything – building an informed, active public that scrutinises the powerful, not an ill-informed, reactionary gang that attacks the vulnerable. Traditional news values must be embraced and celebrated: reporting, verifying, gathering together eyewitness statements, making a serious attempt to discover what really happened.