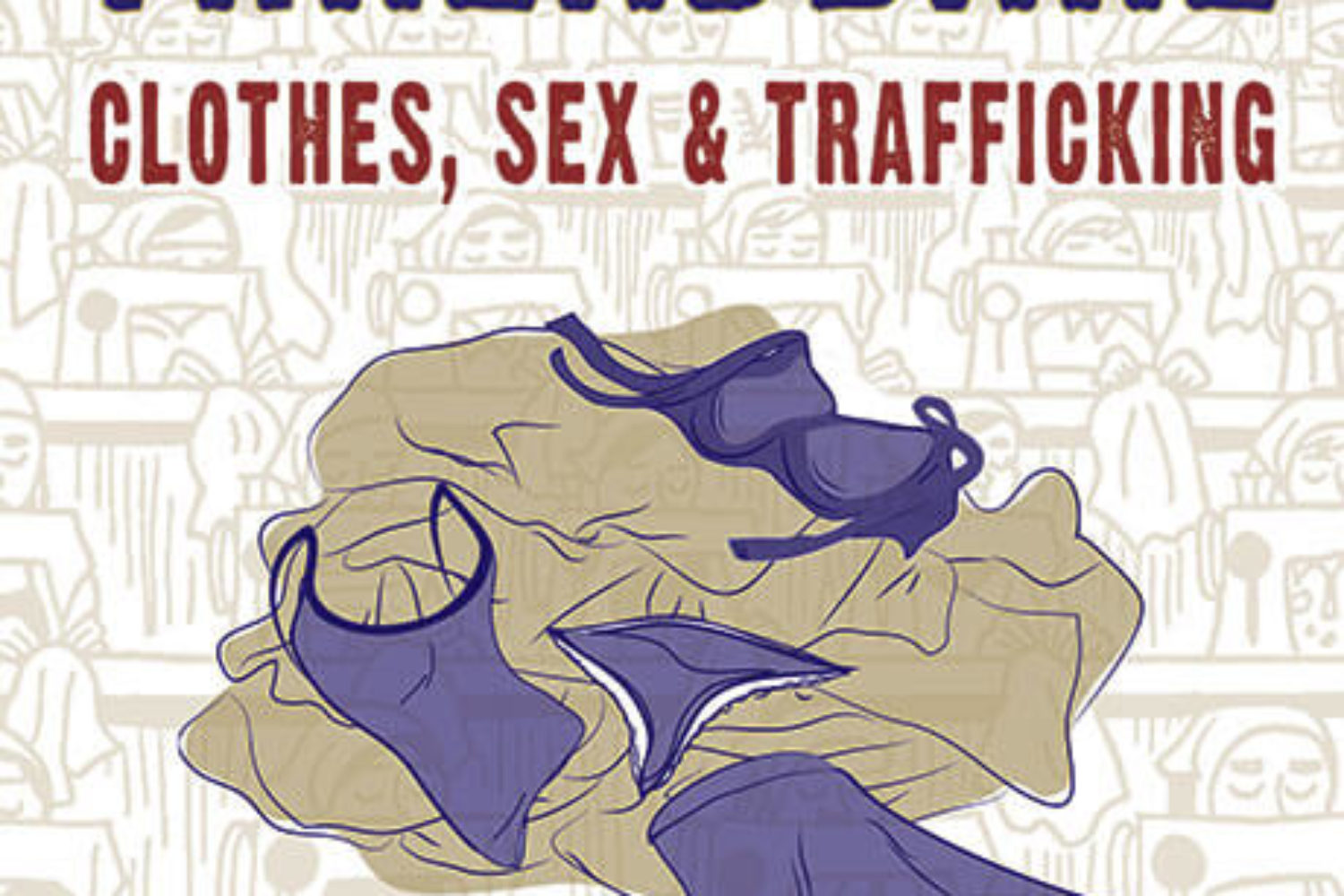 Maya Schenwar: Threadbare takes on the fashion industry in a vivid and personal form, addressing lots of different facets of that industry through interviews with the people employed within it. How did you and the Ladydrawers Collective decide you wanted to take on this topic and — given the multi-facetedness of the focus you’ve cultivated — how did you determine what “this topic” was?

Anne Elizabeth Moore: When we started doing the [Ladydrawers] series for Truthout, I was pretty sure there would be a connection between the global sex and garment trades, but I didn’t actually know what it was. I’d been reporting on the garment factories for a few years at that point, so my gut instincts had been honed, but I hadn’t yet found the links between the two labor arenas. So I said there was one and just hoped, every month, that I could get closer to it.

How Ladydrawers works is, someone proposes a project and then folks get on board with what they want to do for it, and the proposer sort of manages things and makes sure they get done. So the Truthout series has been great, because I can kind of rethink some of the ways I’ve talked about stuff in my text reporting elsewhere and present slightly more complicated ideas in comics, with the help of whoever wants to jump in. So this project was led by me and my interests, for sure, and then when I had a batch of scripts I started approaching the comics creators for illustration work. Some were excited right away, and others were more like, “I’m not sure how I feel about this but oooooh-kaaaaayyy.” Melissa Mendes, who I’ve gone on to work with on a lot of stuff and is one of my closest collaborators, was basically like, “Got it.” Sometimes it seems like she understands projects we work on together better than I do.

As the strips that are now collected into Threadbare started to come together — comics that describe the links between the sex and garment trades, largely through anti-trafficking NGOs — the series became very exciting. That’s when it became clear we were onto something new, presenting new sides of an issue folks have heard about a ton before, but never like this. Like, there’s nothing more tired than complaints about the garment trade. But push those complaints into well argued and illustrated research that indicates the garment trade is a major — if not the most significant — contributor to the global gender wage gap? Then you’ve done something interesting. I think we really felt that, too, as we were working on this stuff. It became very thrilling, even though the process of comics journalism, and working in collaboration, can be really exhausting.