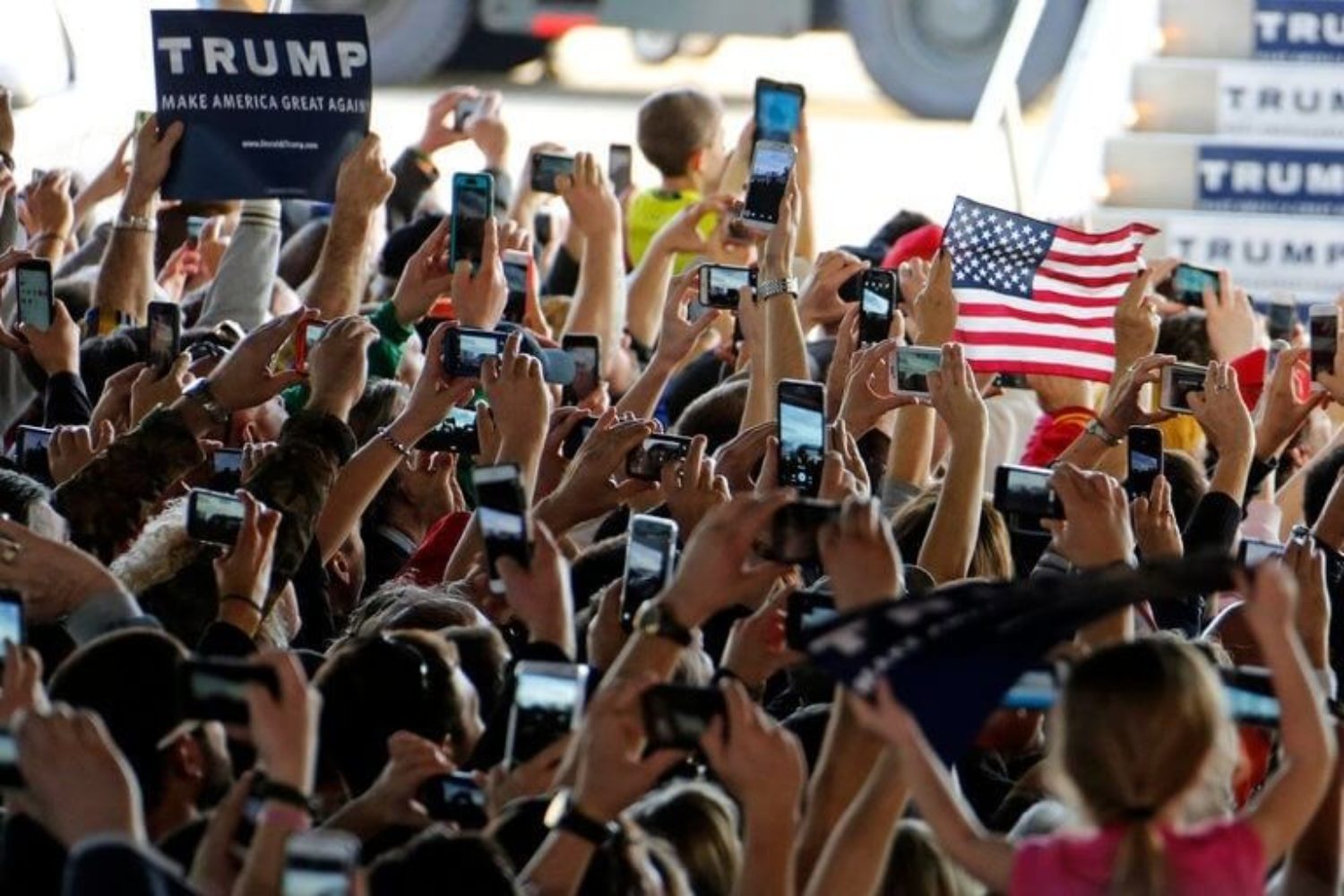 Mr. Trump’s rise is actually a symptom of the mass media’s growing weakness, especially in controlling the limits of what it is acceptable to say.

For decades, journalists at major media organizations acted as gatekeepers who passed judgment on what ideas could be publicly discussed, and what was considered too radical. This is sometimes called the “Overton window,” after Joseph P. Overton of the conservative Mackinac Center for Public Policy, who discussed the relatively narrow range of policies that are viewed as politically acceptable. What such gatekeepers thought was acceptable often overlapped with what those in power believed, too. Conversations outside the frame of this window were not tolerated.

For worse, and sometimes for better, the Overton window is broken. We are in an era of rapidly weakening gatekeepers.