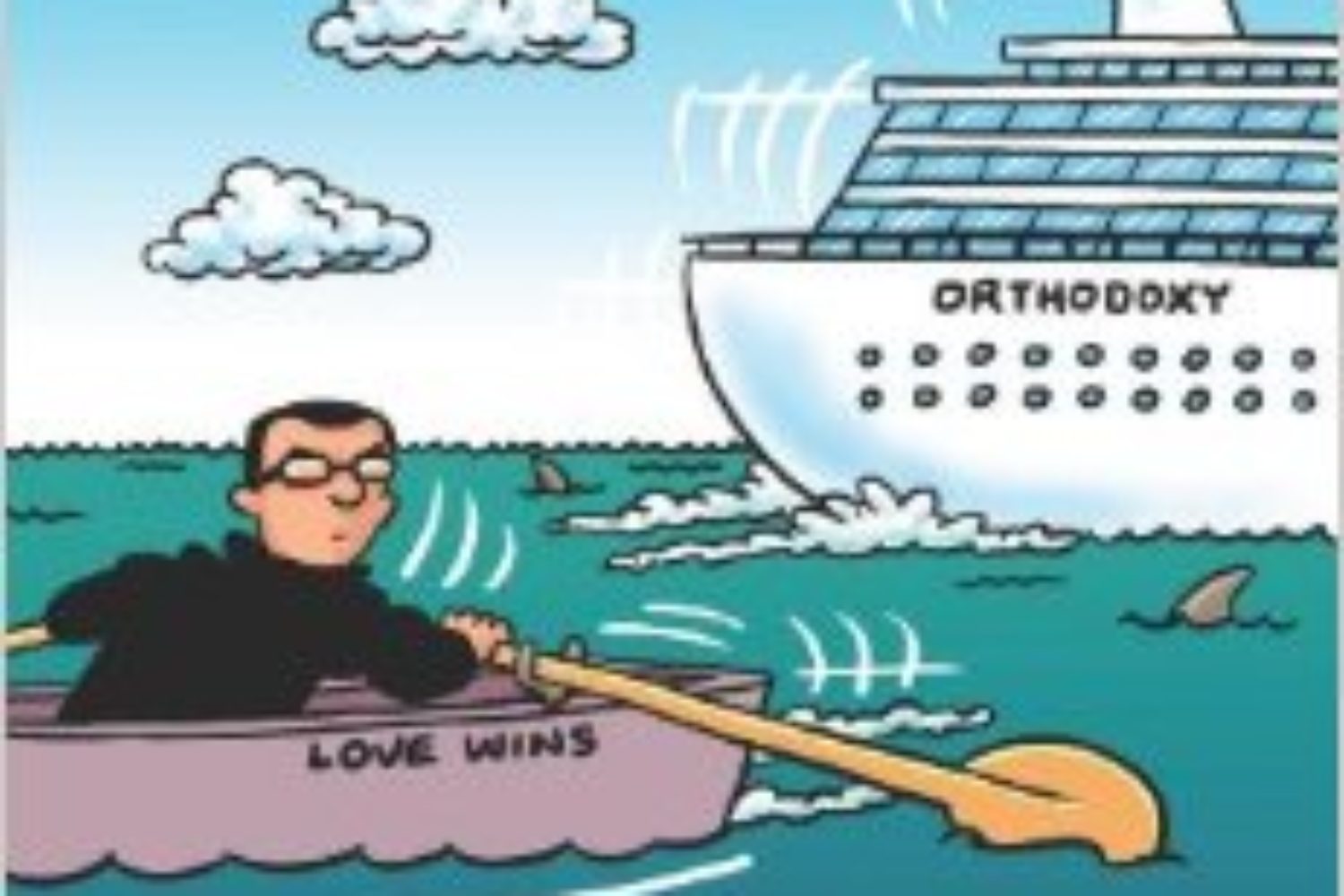 This very sad, even some form of (scary?) fatwa-inviting publication is why the Gospel is widely rejected.

There is a “Blog” posting on this website that deals with an earlier, more extensive treatment of “Hell” by the same author here: War and Hell.

If Dixon’s view of hell is true, then ultimately the atheists are right, and “God” is rightly to be revolted against. The word “Biblical” in the subtitle really needs a footnote to make the book commendable: “If one understands that this, and Dixon’s previous book on this theme are fine specimens of how not to read the Bible: namely as Law Book.”

As antidote, I suggest reading Her Gates Will Never be Shut by Brad Jersak, Beyond Retribution, and Compassionate Justice, both by Chris Marshall.

I pray finally: May God have mercy on Larry Dixon… He needs to experience amazing grace.