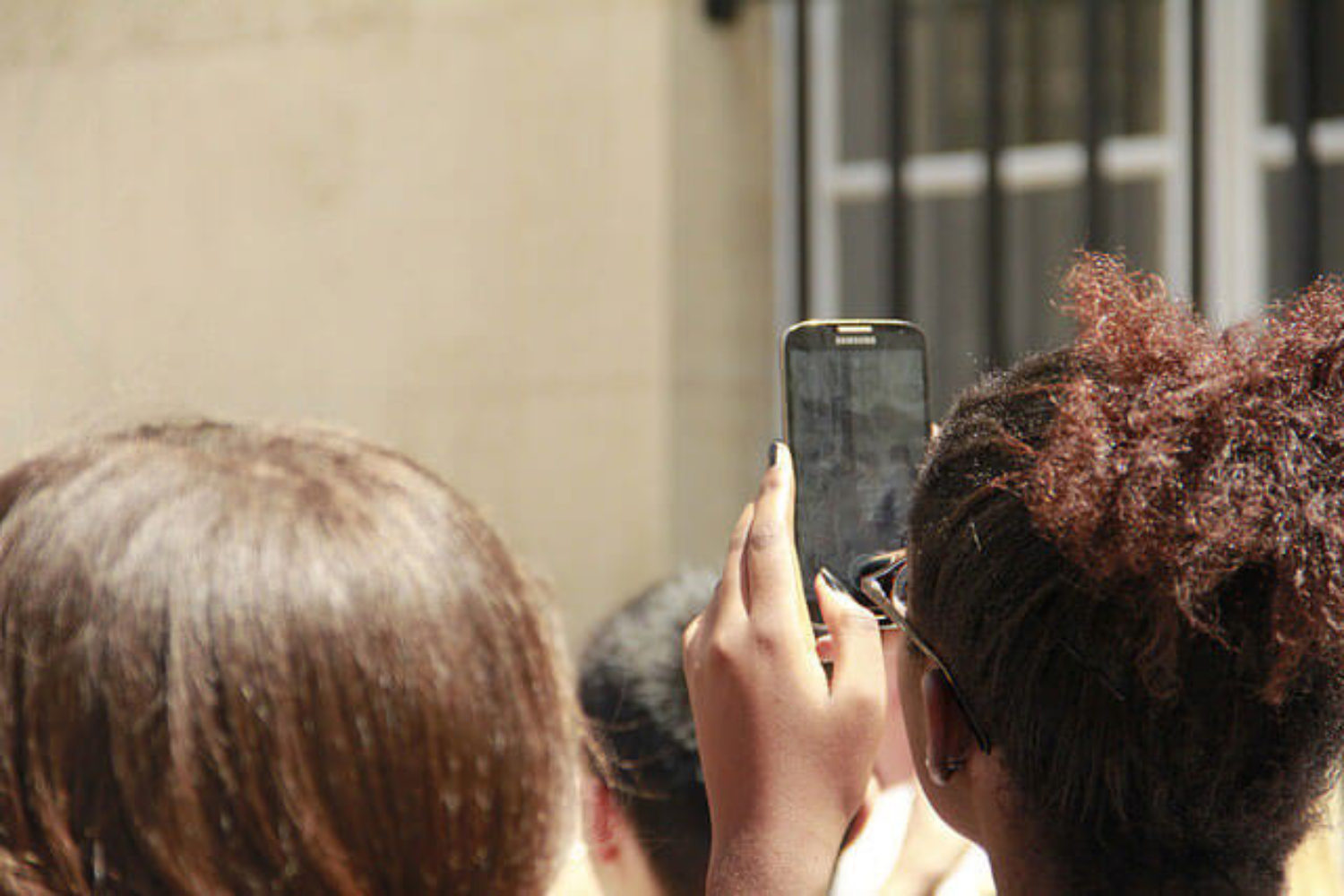 In the movie Sneakers, a motley gang of security experts chase after a little black box that can crack any form of encryption. Though the idea of a digital skeleton key may seem like the stuff of Hollywood thrillers, there are researchers at the University of Michigan who’ve recently created just that. They’ve built a stealthy hardware back door that can be inserted into the blueprints of a computer chip to give intruders complete access to a system after executing an obscure series of commands.

Consider the implications: This kind of low-level attack is extremely difficult to detect and even more challenging to defend against. If a small group of university professors can successfully cook up their own little black box, imagine what an intelligence service with federal backing can do. William Binney, the National Security Agency’s (NSA) former technical leader for intelligence, claims that with the NSA’s budget of over $10 billion a year, “they have more resources to acquire your data than you can ever hope to defend against.”