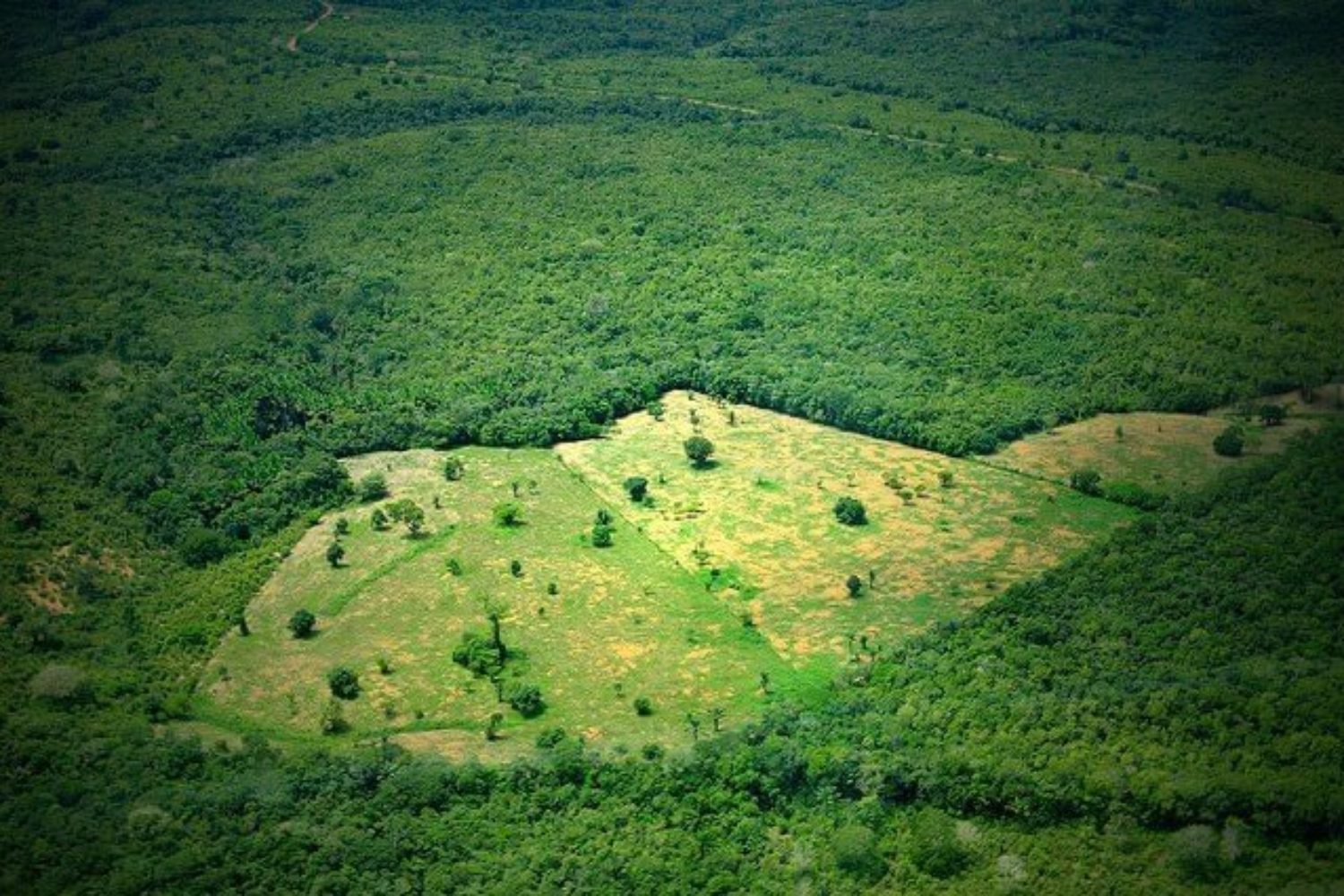 photo above: The Amazon Rainforest, the most biologically diverse place on Earth, is threatened by deforestation and anthropogenic climate disruption. (Photo: CIAT; Edited: LW / TO)

Sao Paolo and Brasilia, Brazil — Warwick Manfrinato, the director of Brazil’s Department of Protected Areas, has a deep understanding of biological interdependence, as well as its importance.

“If we are of utter service to nature, then we provide the benefits to all other living things on the planet,” Manfrinato told Truthout in his office at Brazil’s capital city recently. “I have the same value as a human as a jaguar has in nature, and both should be protected, otherwise we all go extinct, no matter what.”

Manfrinato, whose department falls within the Secretariat of Biodiversity in Brazil’s Ministry of Environment, is working on a variety of projects, including the establishment of a whale sanctuary that will cover the better part of the entire South Atlantic Ocean between Brazil’s vast coastal area all the way across to the west coast of Africa. And on June 23, he and his colleagues launched a national “Corridors Program,” with the goal of fostering “connectivity and genetic flux.”

To see more stories like this, visit “Planet or Profit?”

“We know the flow of genetics in biomes [biological systems] in life is critical,” Manfrinato said. “We have to re-establish this, so a jaguar that exists in Mexico should be able to come all the way here without being killed. Physical connectivity allows for genetic connectivity. A monkey should be able to travel from one part of Brazil to another, without having to pass through land that has been cleared, where there is no forest.”

Manfrinato’s colleague, Everton Lucero, who is Brazil’s secretary for Climate Change and Environmental Quality, was blunt with Truthout about what could happen if dramatic action is not taken to address the impacts of anthropogenic climate disruption (ACD).

“The worst-case IPCC [Intergovernmental Panel on Climate Change projection] is 4.5C by 2100, but at local levels here we see very different impacts already, and are already even seeing an 8C increase in places,” Lucero told Truthout.

Manfrinato echoes this: The crisis, he says, has already arrived.

“Everything that is bad has already happened,” he explained. “We’ve come to terms with who we are, and we are those who destroy the planet. We’ve already destroyed it.”

Because of this, Manfrinato believes we already know what needs to be done.

“If we’re going to look for solutions, we have to look for the solution for the complexity, not one individual thing,” he said. “If there is no connectivity, there is nothing. And that is why I’m busy with building corridors of biodiversity.”

He has his work cut out for him. But he’s not alone: Many people are working toward similar goals in the Amazon.