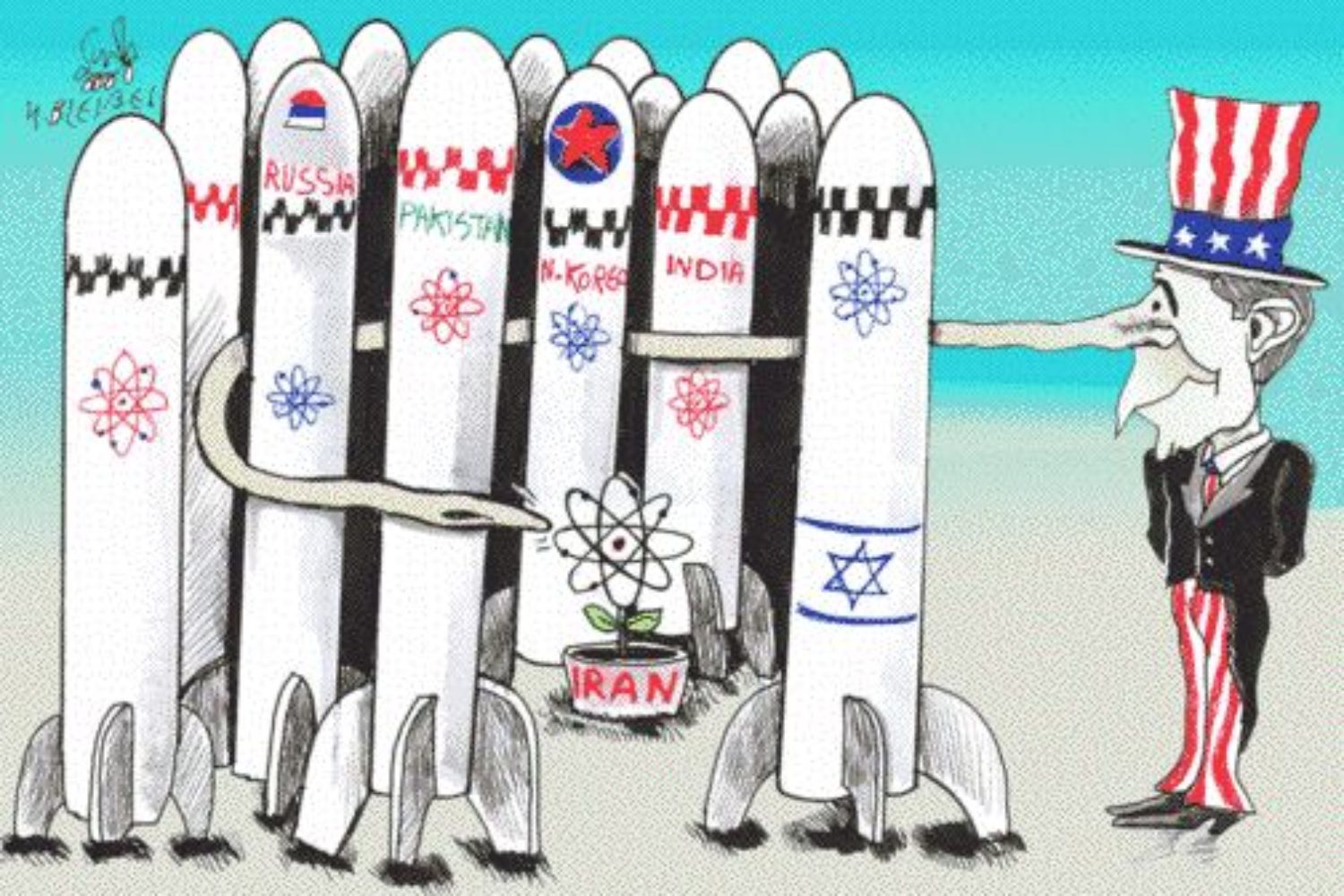 WN: I love it when people not necessarily in the faith reflect back to us Jesus’ central message to “love one another”. And I think it singularly sobering that they remind people of faith about its central tenet.

Would that the white evangelical majority everywhere in the world would read the Gospels anew and catch hold of its world-revolutionizing Good News! One day we all will… Not so much then a cry to hasten that Day, rather a piercing appeal to affirm Kingdom Come Today! Amen.

I read an article in the Washington Post last week that made me want to run up a tree and scream like a blue jay. Many white evangelical Trump supporters, it seems, were just as horrified as you and me about the images of caged migrant children crying for their parents at the southern border. The pastors in any number of white evangelical churches thundered against the policy of family separation from the pulpits, yet many white evangelicals still refused to stand up and say, “Trump is wrong, protect the children,” even as they found the images on television “wretched.”

According to the article, those white evangelicals are so against some of the people protesting border separations — the protesters who are liberal, pro-choice and pro-same-sex marriage — that they refuse to join them, even in the name of defending children. In this “culture war,” the Post explained, many white evangelicals are driven foremost by “a desire not to be on the same side as secular, socially liberal forces that to many are by far the biggest threat to America.”

“Not to be on the same side.” This, for me, is one of the great mysteries of life. How far do you have to go in your own mind to arrive at such a place? How tangled and warped is your own personal moral code that you are so profoundly against other people’s freedoms that you refuse to be for the protection of children? Where do you locate the gall to do that under the shroud of religious righteousness?

It is the easiest thing on Earth to sit down and make a list of everything you’re against. For example, I am against racism, sexism, homophobia, war, border separations, poverty, pollution, easy access to firearms, the war on drugs, police brutality, for-profit prisons, unfettered government surveillance, whoever Donald Trump coughs up to replace Justice Kennedy and every professional sports team from the state of New York.

That took 16 seconds to compile; I know full well what I despise, as do you. But what are you for? What are you positively in favor of? Never mind, for a moment, what you hate. I want to know what you seek.

You don’t even have to be religious to value that edict. Even if you are as deeply cynical as I am about the vicious patriarchal “morality” imposed by many major religious institutions, “love one another” is something we can all roll with if we choose to. Racism, misogyny, homophobia, nationalism and war wouldn’t stand a chance if everyone took this simple instruction to heart.

Finally, move past denial and find our potential. All the flags, bunting and Souza marches in the world cannot obscure the grim reality that the United States has never, ever, not once, fully lived up to the hype we hear on days like today. There have been flashes of brilliance and moments of true greatness, to be sure, but all of them have taken place at the same time as generations of people have been shut out, beat down, imprisoned and denied their fundamental rights.

It has never not been this way. Ours is a nation built on slave labor and the slaughter of Indigenous peoples. Women in the US only won the right to vote 99 years ago, and the brazen disenfranchisement of people of color continues even at this very moment. Growing old meant growing poor for the majority of people until very recently, and will mean so again if certain people have their way. A misplaced belief in our national exceptionalism combined with the ever-present profit motive has consigned untold millions around the world to death and grief thanks to the one thing the US has always excelled at: killing people in wars.

The framers of the Constitution, for all their high-blown rhetoric, were a ghastly lot in the main by modern standards: white privilege in powdered wigs who saw owning human beings as part of their natural order, and who enshrined the massacre of Native peoples in that section of the Declaration of Independence we don’t talk about at July 4th barbecues.

These, too, are facts.

Yet for all that, and perhaps due in part to the deep programming I have absorbed since birth, I believe this country can be better. This place has never lived up to its potential, but it could if we deploy the tools provided to us in the founding documents.

The framers, for all their supernova flaws, laid down a framework for the achievement of human liberty and excellence that can work for all of us, but only if we stop being against everything and start being for each other.

Copyright © Truthout. May not be reprinted without permission.

Please click on: We Need to Love One Another.