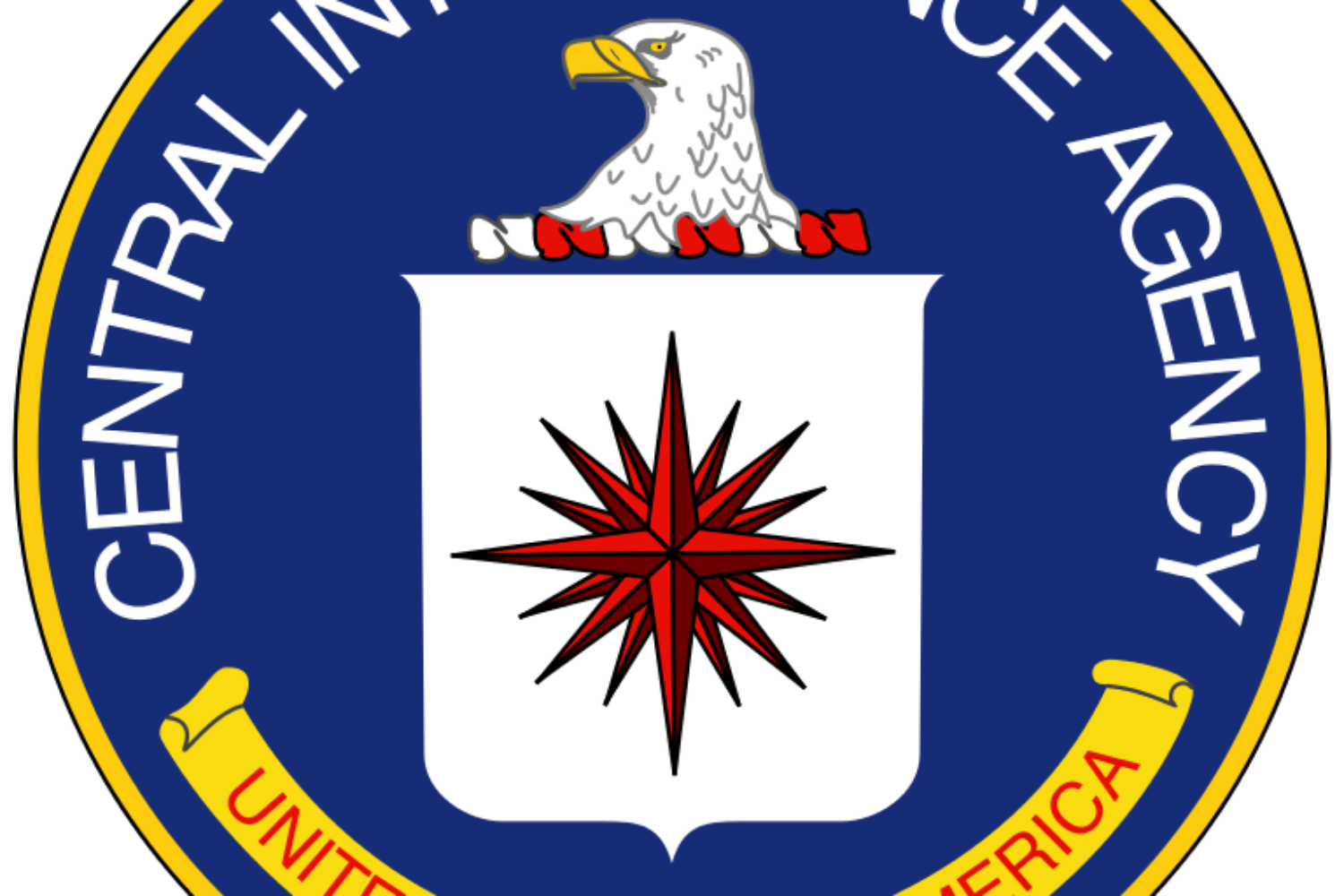 In the “City of God,” St. Augustine tells the story of a pirate captured by Alexander the Great. The Emperor angrily demanded of him, “How dare you molest the seas?” To which the pirate replied, “How dare you molest the whole world? Because I do it with a small boat, I am called a pirate and a thief. You, with a great navy, molest the world and are called an emperor.” St. Augustine thought the pirate’s answer was “elegant and excellent.”

Noam Chomsky wrote a book, Pirates and Emperors, Old and New: International Terrorism in the Real World based on that story.

It is a truism that today’s Emperor is the President of the United States; that the US ruthlessly pursues empire throughout the entire world to remain the most powerful and richest nation on the planet; that it does whatever it takes, from assassinations the world over to instigations of genocide, to pursue those goals; that pervasive cultural “American Exceptionalism” utterly blinds the vast majority of Americans to that reality. René Girard says this kind of worldwide “scapegoat/victimage mechanism” works only as long as (in this case) Americans remain blind to the horror of their worldwide brutal exploits.

This is the job of prophets from time immemorial. Below you will read about yet one more instance of that American horror story, with a link to the original article.

The truth about Indonesian history and the United States involvement in its ongoing tragedy is little known in the West. Australian historian, Greg Poulgrain, has been trying for decades to open people’s eyes to the realities of that history and to force a cleansing confrontation with the ugly truth. It is a story of savage intrigue that involves the CIA and American governments in the support of regime change and the massive slaughter of people deemed expendable. In his latest book, The Incubus of Intervention: Conflicting Indonesia Strategies of John F. Kennedy and Allen Dulles, Poulgrain shows how President John Kennedy tried to change American policy in Indonesia but was opposed by Allen Dulles and the CIA, resulting in JFK’s murder. Kennedy’s death, preceded by that of UN Secretary General Dag Hammarskjold, then led to the US backed murder of millions of Indonesians, Papuans, and East Timorese.

While an academic historian with meticulous credentials, Poulgrain is also a rare bird: a truth teller.

In this interview, he greatly expands on many issues in his books, including Allen Dulles’s and Kennedy’s conflicting strategies regarding Indonesia, Dulles’s involvement in the assassinations of JFK and Dag Hammarskjold, CIA involvement in the ouster of Indonesian President Sukarno, and the subsequent slaughters throughout Indonesia and West Papua.

For people of conscience, his is a voice worth heeding.

Like Loading...
CIA assassinations of Kennedy and Hammarskjold, pirates and emperors, US a brutal empire, US genocide in Indonesia