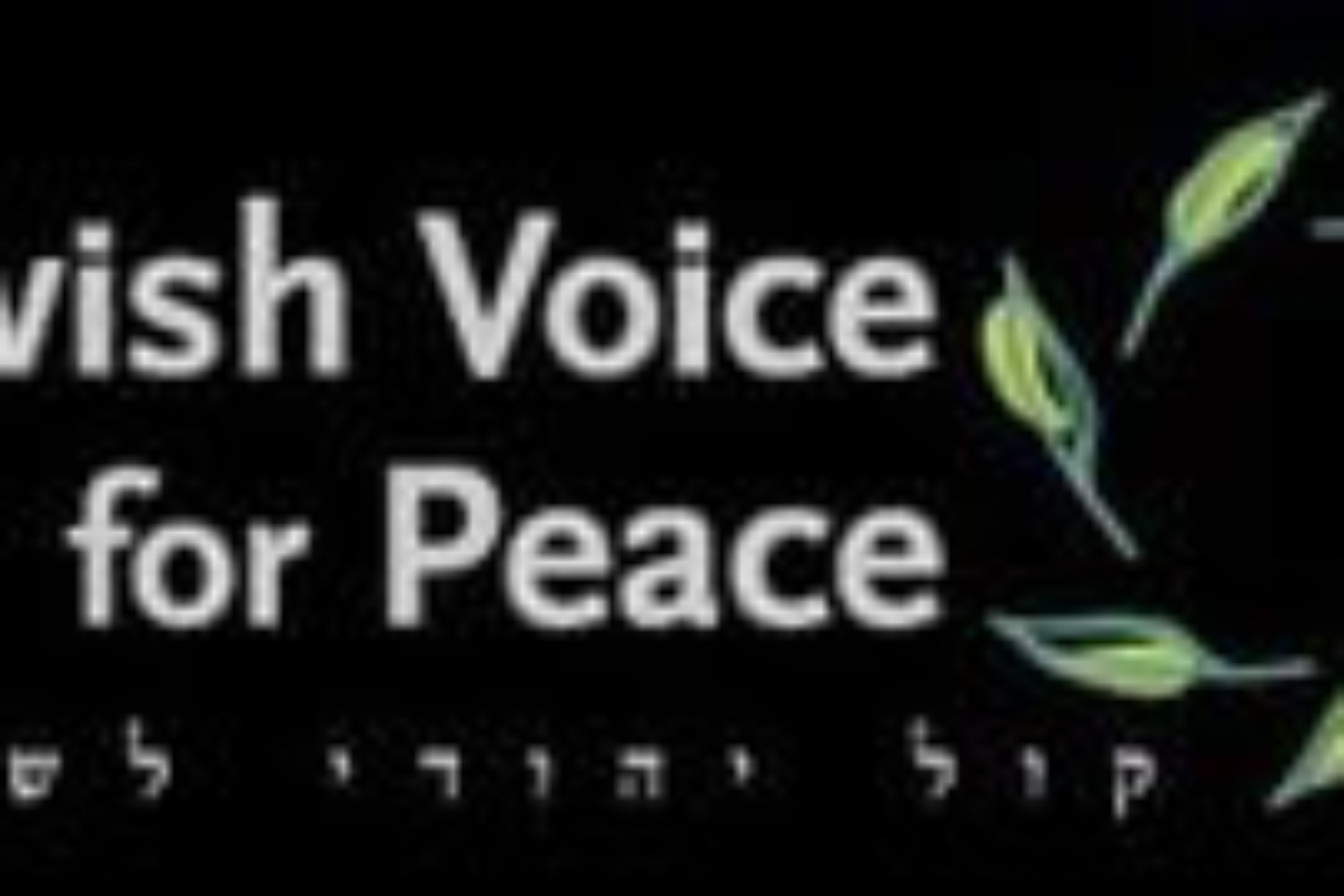 CHICAGO, IL. – Ahead of the largest ever gathering of Jewish Voice for Peace members, the Israeli Ministry of Strategic Affairs reportedly issued a statement attacking JVP. Over 1,000 Jewish Voice for Peace members will convene in Chicago tonight for JVP’s bi-annual national member meeting focused on building the power of movements for racial justice and equality both here in the U.S. and in Israel/Palestine.

JVP’s National Membership Meeting will be a vibrant, beautiful coming together of our members — chapter leaders, rabbis, academics, students, health workers and more — where we will be analyzing, strategizing, singing, praying, dancing and learning from a broad array of leaders across intersectional movements for justice.

Rebecca Vilkomerson, JVP Executive Director:  “The stronger the BDS movement becomes, the more the Israeli government demonstrates its growing alarm about the power of the movement for Palestinian rights. Our National Member Meeting, our largest ever, is proof that JVP is providing a political and spiritual home for a growing number of Jews who want to bring their full selves to this work.”

This gathering is only the most recent example of rapidly changing public opinion about Israeli government policies and growing support for the movement to boycott, divest from and sanction Israel until Palestinians have equal rights. Support for Palestinian rights is growing rapidly in the U.S., with recent polls demonstrating that Democrats are now equally sympathetic to Palestinians as they are to Israelis. A recent Brookings Institute poll found that over 60% of Democrats support economic sanctions against Israel’s continued illegal settlement construction.

Jewish Voice for Peace rejects the Israeli government’s persecution of human rights defenders and advocates for justice. We welcome Rasmea Odeh as a woman who survived torture and sexual assault by Israeli security forces, who as a result made a false confession in Israeli military court, which has a 99.74% conviction rate for Palestinians. We are proud to host her and dozens of other powerful and inspiring leaders who have overcome intense and ongoing Israeli government persecution in their pursuit of equality for all, and will help us to deepen our work of challenging the racist and Islamophobic policies of both the Israeli government and the Trump administration.