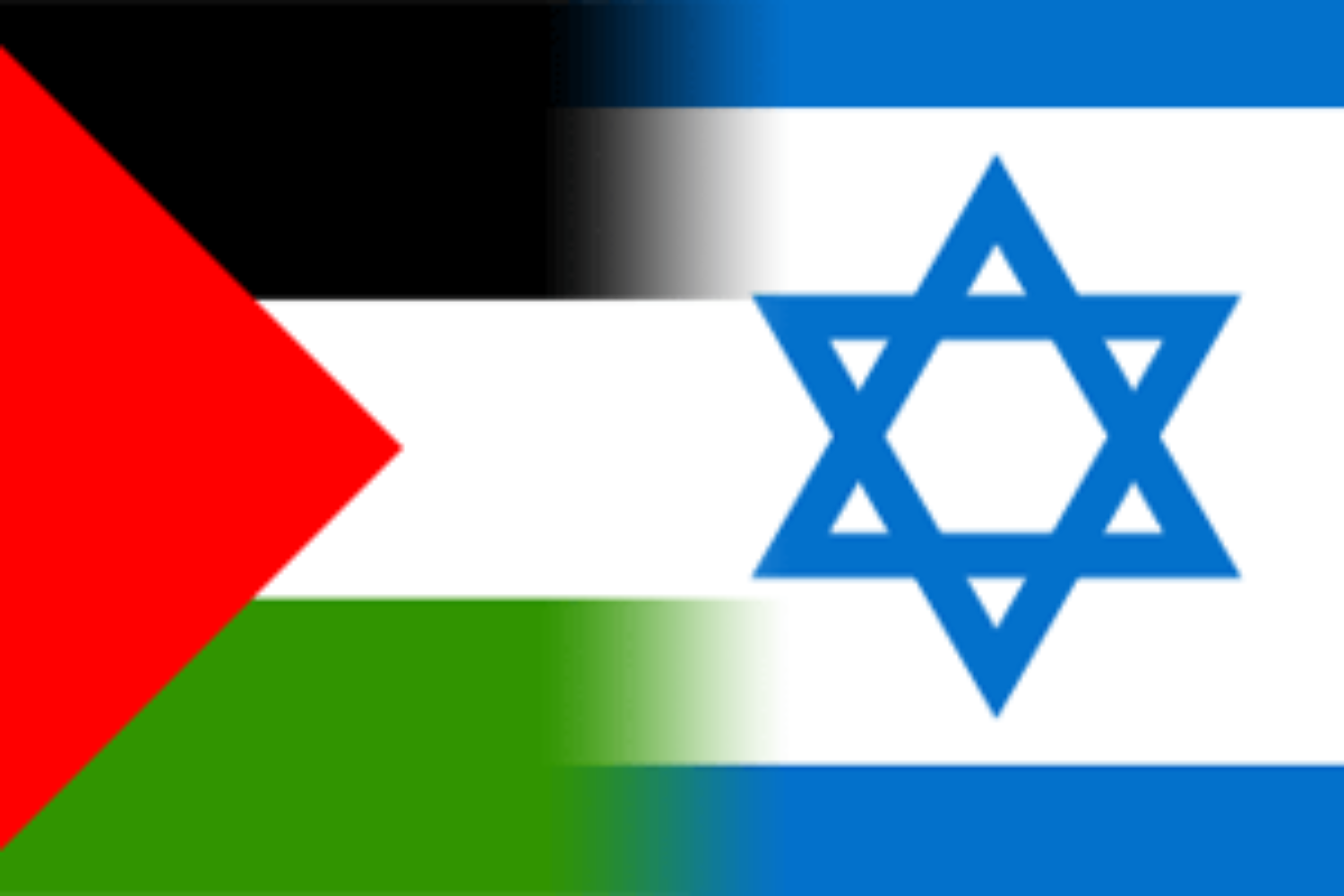 By Richard Falk and Virginia Tilley

The brutal decades-long dispossession of the Palestinian people is a towering injustice in the name of Empire.  See for instance these resources. See in particular Mitri Raheb: Faith in the Face of Empire.

The ESCWA Report removed from the United Nations website is further trampling of Palestinian rights – including silencing their collective voice. (Click on ESCWA for its absence.)

The decision by the UN Secretary General to remove this report points to the criminalization of the United Nations.

Censorship is applied by the UN body on the explicit instructions of the US government, which alongside Israel is responsible for extensive war crimes against the people of the Middle East. U.S. ambassador Nikki Haley accuses the UN of propagating anti-Israeli propaganda pointing to Prof. Richard Falk as a conspiracy theorist. (M. Ch. GR Editor):
“The United States is outraged by the [ESCWA] report … That such anti-Israel propaganda would come from a body whose membership nearly universally does not recognize Israel is unsurprising. That it was drafted by Richard Falk, a man who has repeatedly made biased and deeply offensive comments about Israel and espoused ridiculous conspiracy theories, including about the 9/11 terrorist attacks, is equally unsurprising. The United Nations Secretariat was right to distance itself from this report, but it must go further and withdraw the report altogether. The United States stands with our ally Israel and will continue to oppose biased and anti-Israel actions across the UN system and around the world.”

The complete censored ESCWA Report by Richard Falk and Virginia Tilley entitled:
Israel Practices towards the Palestinian People and the Question of Apartheid, has been removed from the UN ESCWA website.