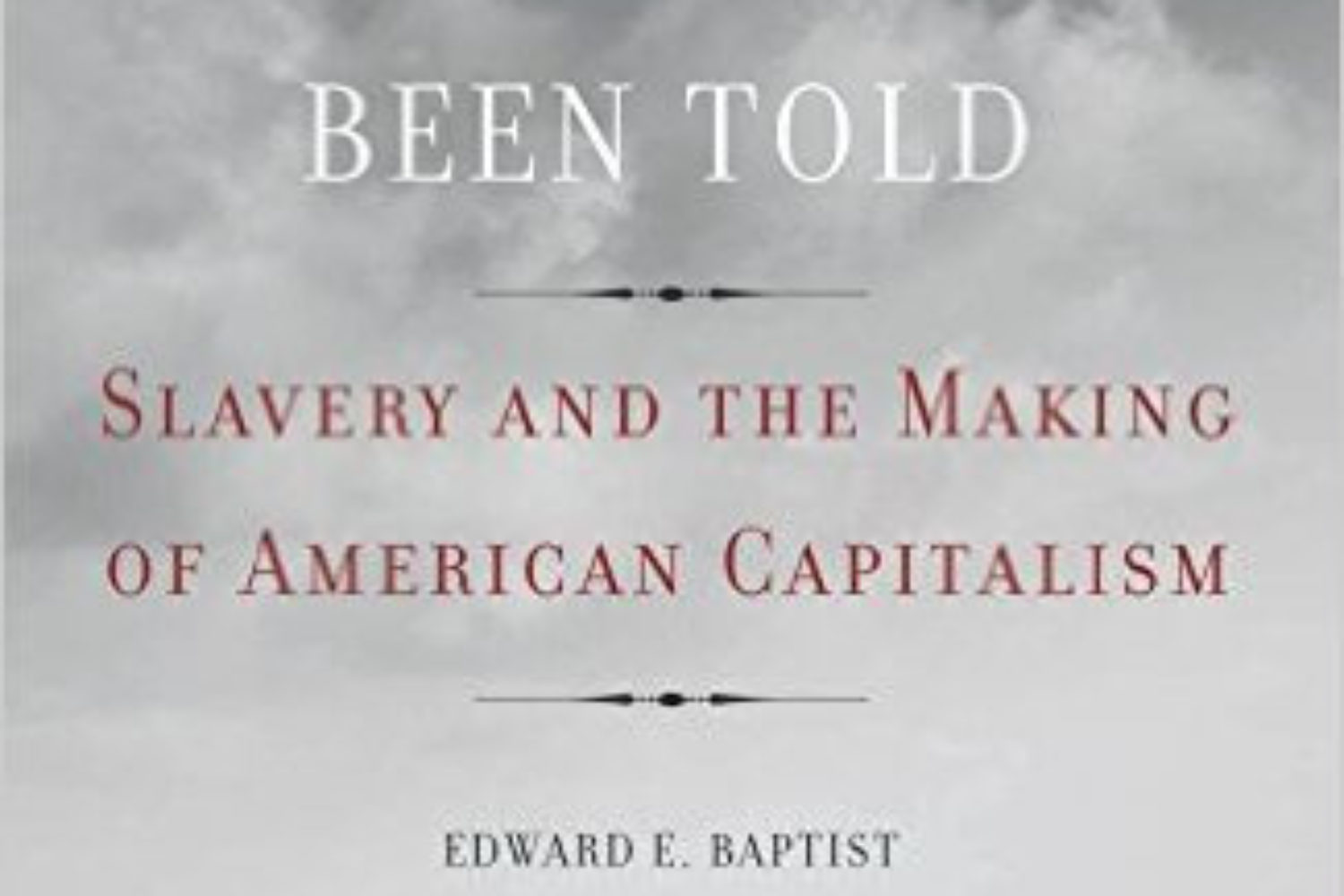 WN: There is someone of my acquaintance who rails against the US Black community for its violence of Black on Black, while almost completely downplaying police violence against Blacks. He also rails against them for their poverty: they just are not enterprising, and therefore deserve their state, end of story. (He, a Canadian, says similarly about native Americans and Aboriginal Canadians.)

This is a very common view amongst Whites on both sides of the border. It is unfounded,  fundamental bigotry and racism. It is also extremely elitist. He, a white middle-class male, has by contrast had life handed to him on a silver platter. His head-start on life is akin to something like beginning at the 40 km mark of a marathon race, and wondering why all the others who began at kilometer zero don’t come close to competing with him, or arrive at the finish line so hopelessly late, not to mention exhausted. It must be “their fault”…

A video that illustrates this graphically follows:

As to native Americans and Aboriginal Canadians, something akin is the histo

The Half Has Never Been Told: Slavery and the Making of American Capitalism, by Edward E. Baptist, connects the dots meticulously between the rise to world dominance of American Capitalism, and slavery as single most driving engine, that, in Trump’s ridiculous notion “made America great.” The review (an excerpt below with a link) makes us  aware of the overwhelming horror (America’s “greatness” alright!) committed against Blacks over generations. White America cashed in on that horror, slavery being the single most contributing phenomenon to White America’s obscenely ill-gotten wealth. This is why it is almost impossible for the vast majority of Blacks to rise above the trauma effects of that horror to this day, let alone catch up economically. In response, one could shout from the housetops: BLACK LIVES MATTER!

Yet, as George Keenan said, America’s vast wealth, built for generations on the backs of slaves, is precisely what it aims to keep the rest of the world from ever catching up to:

Judged by this standard, the stewards of U.S. foreign policy down to the present day have done more than passably well… (America’s War For the Greater Middle East: A Military History, New York, Random House, 2016, p. 358)

And, as sociologists Charles Derber and Yale Magrass point out, the United States is the ultimate bully nation whose system of what they call “militarized capitalism,” derivative from the horror of slavery, voraciously still seeks to suck the wealth from all other peoples and nations, in the end no differently from what it did to slaves in a bygone era:

Every society has a particular economic order, political structure, and culture that become part of what we mean by a “system.” In America, the system is militarized capitalism, and it extends its dominion throughout the United States, across the globe, and into the planetary environment. It is a system primed to create pervasive bullying that affects adults, children, and all species [35. Andrew Bacevich, The New American Militarism (New York: Oxford University Press, 2013), and Noam Chomsky, Hegemony or Survival: America’s Quest for Global Dominance (New York: Holt, 2004). It is also a system perfected throughout the American reign of terror perpetrated against slaves.]. Militarized capitalism is most fully developed in the United States, which is one of the reasons why we focus on our own society. By looking both at America’s history and its current function, we see how a bully nation can flourish, gaining enormous power and wealth as well as moral legitimacy.

Militarized capitalism is just one system of unequal power that can create a bully nation, but since America is the most powerful country in the world and promotes its system as a model for the world, it deserves our attention. Yet as we see when we discuss the military and militarism, we cannot think of bullying at a purely national level, for bullying operates as a foundation of the American global order. [Footnote 36. See Noam Chomsky and Robert McChesney, Profit over People: Neoliberalism and Global Order, New York: Seven Stories Press, 2011]. See also Charles Derber, People before Profit (New York: Picador, 2003), and Derber and Magrass, Morality Wars: How Empires, the Born Again, and the Politically Correct Do Evil in the Name of Good, New York: Routledge, 2010; especially chapter 3 on the US exercise of global imperial power.] (Bully Nation: How the American Establishment Creates a Bullying Society, Kansas: University Press of Kansas, 2016, pp. 24 & 25.)

Most of the rest of the story is familiar, as grim as what happened before the end of the Civil War. Black soldiers had pushed the balance. “Their service in battle had saved the nation,” though not necessarily to the benefit they had anticipated. It wasn’t long before the South began imposing major restrictions on black people, the insidious “Jim Crow” laws. Other than a brief period immediately after the war, almost all black people were “shut out of the political system.” Baptist observes, “Slavery and its expansion had built enduring patterns of poverty and exploitation. This legacy was certainly crystal clear in [the] early twentieth-century South. African-American households had virtually no wealth, for instance, while a substantial portion of the wealth held by white households, even after emancipation, could be traced to revenue generated by enslaved labor and financing leveraged out of their bodies before 1861.”

When you consider the long-term effects of slavery, reaching into our world today, it is possible to say that the lives of African-Americans are substantially better than they have ever been before, but when you examine the actual economics impacting black people’s lives, you see a much different picture. Numerous articles in the press during the past few years provide a bleak picture of black people’s living situations. The gap among races widened during the recent economic recession. According to an article in The New York Times in August of this year, “The net worth of the average black household in the United States is $6,314, compared with $110,500 for the average white household, according to 2011 census data. The gap has worsened in the last decade, and the United States now has a greater wealth gap by race than South Africa did during apartheid.” That’s as damning an indictment of the long-term results of slavery in America as possible and something to consider when reflecting on the half-assed analyses of the recent riots in Ferguson, Missouri.