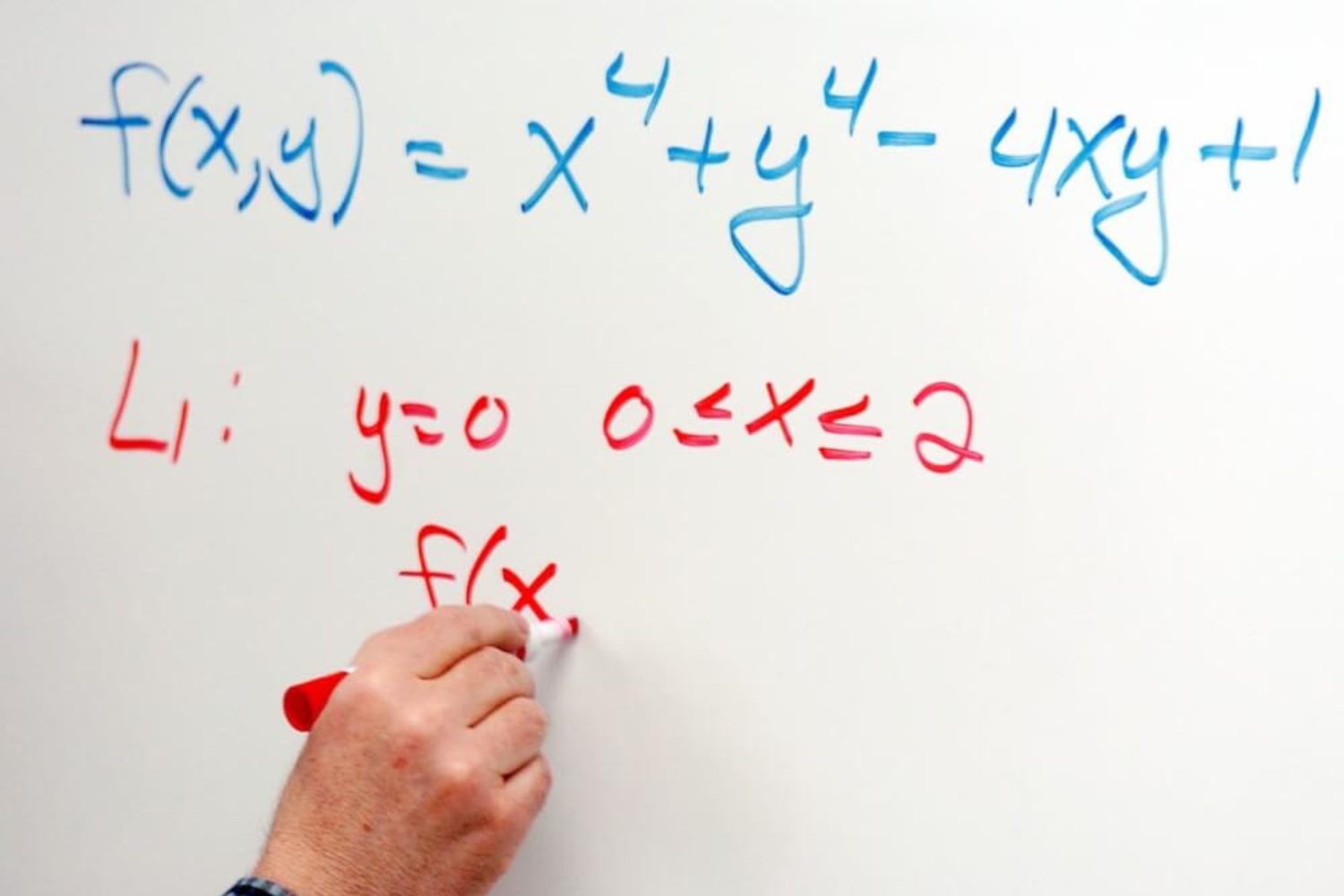 Mahbub Majumdar is the national coach for the Bangladesh Mathematical Olympiad and a professor at BRAC University in Bangladesh.

WN: I’m not anti-America! I am though anti-bullying, bullying of which America is Ultimate Example,

Ultimate Offender. Just as Trump is of all Americans, Ultimate Ugly American and Planet Enemy Number One.

Below is highlighted a story about the goodness of America. Though the backdrop to it reminds of the currently increasing evil of American Immigration policy.

Below that is a beautiful response to U.S. Attorney General Jeff Sessions’ use of a passage in Romans 13 to justify current American Immigration policy.

(BTW. Not too many European-sounding names below…)

Last month, the United States made an extraordinary achievement: For the third time in four years, it won the International Mathematical Olympiad.

This is staggeringly impressive. The Math Olympiad is the hardest and most prestigious math competition for high school students in the world. University professors often cannot solve more than one or two of the six problems on the exam. Since 1978, Math Olympiad gold medalists have made up more than a third of the winners of the Fields Medal, the Nobel Prize equivalent for mathematics.

Yet from the U.S. team, James Lin from Phillips Exeter Academy received one of two perfect scores at the competition. (The other went to Britain’s Agnijo Banerjee.) Also from the U.S. team, Andrew Gu, Vincent Huang, Michael Ren and Mihir Anand Singhal all won gold medals, and Adam Ardeishar received a silver medal.

The team, led by mathematics professor Po-Shen Loh of Carnegie Mellon University, is about as American as you can get. After all, its members celebrated their victory by going to McDonald’s. But in this time of charged debates about immigration, it is worth noting that many of the team members are second- or third-generation immigrants. Loh, in fact, is the son of immigrant parents from Singapore. The team’s deputy leader, Sasha Rudenko, is the son of Ukrainian immigrants.

By welcoming and giving opportunities to the Lins, Singhs, Steins, Huangs, Hossains, McArthurs, Onahs, Garcias and Rudenkos of the world — who are eager to learn the difficult math, solve the difficult physics problems and write the difficult code — America renews itself and makes itself “great again,” to borrow language from President Trump. Because of this, America has an Apple, a Google and thousands of smaller cogs that make the U.S. economy the most dynamic in the world.

Every country envies America’s talent pool, yet very few are bold enough to copy the U.S. model of immigration that can recharge stagnant sectors of society. That is why no other country will ever be able to emulate the dynamism of America, whether they are as big as a China or as disciplined as a Germany. The United States’ repeat Math Olympiad wins reflect this truth. If China, Russia and other countries that have devoted tremendous resources to winning the competition cannot beat the United States’ diverse pool of high school students, how can they beat well-funded U.S. companies at innovation?

But if the United States turns its back on the immigrants who have made it “great,” then America in the future will not have the Po-Shen Lohs or Sasha Rudenkos to create the next generation of best-in-the-world innovators and scientists. America will be like every other country — not exceptional and not able to lead the world in every field.

There’s another advantage that comes with America’s liberal immigration policies: They link the United States with the rest of the world. Immigrants allow Americans to engage with the countries of their ancestors and to improve those countries’ educational systems and economies. This creates tremendous goodwill toward the United States and a safer, better world for everyone.

Finally, from the same website above is this: Columnist Elizabeth Bruenig takes issue with the way Attorney General Jeff Sessions is using scripture to justify separating families at the border. (Gillian Brockell/The Washington Post)