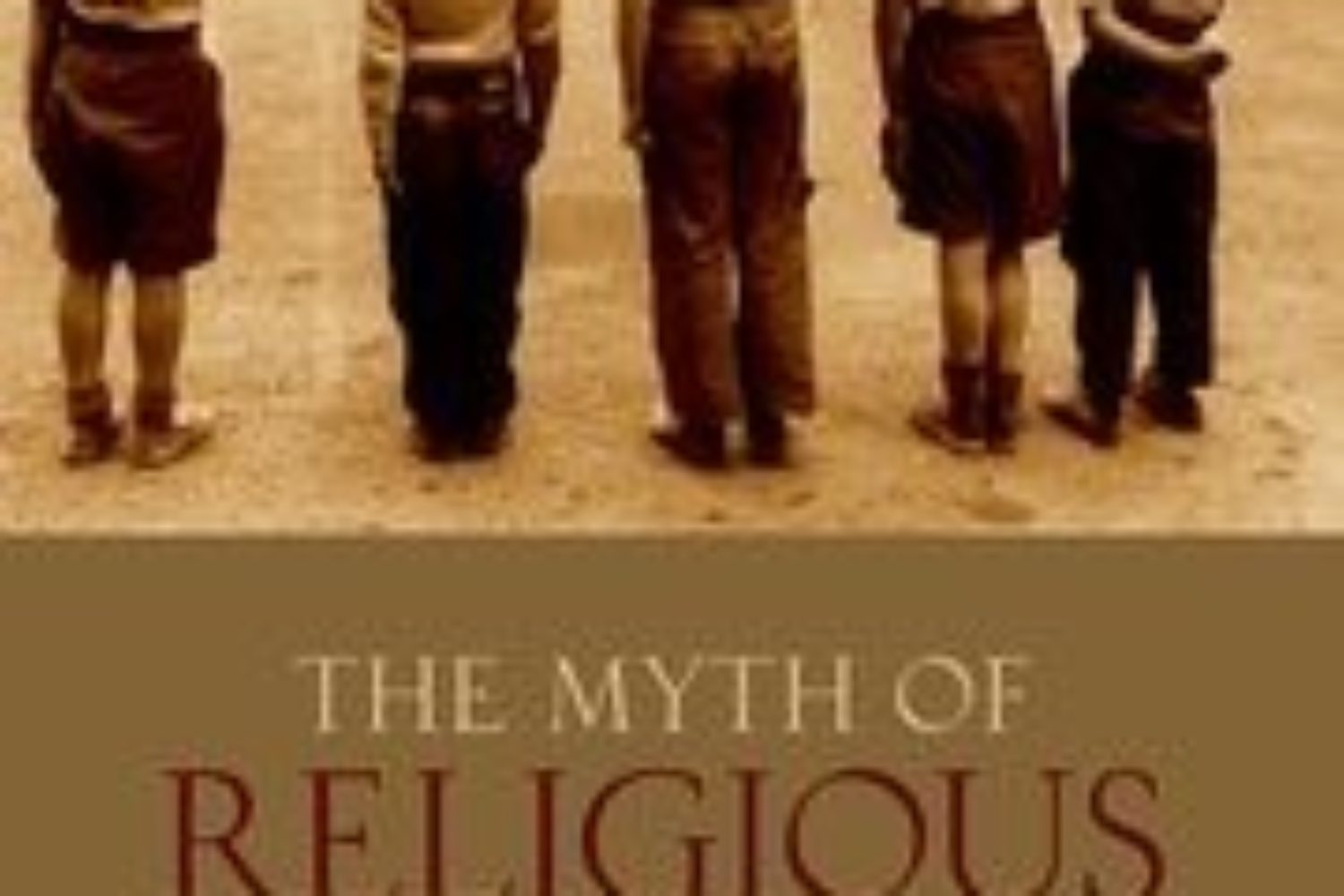 The Myth of Religious Violence and Migrations of the Holy

I learned of the first publication and that reviewed below in following through on the Canadian Broadcasting Corporation’s “After Atheism” Ideas five-part series by David Cayley. In After Atheism: New Perspectives on God & Religion, Part 3 – William Cavanaugh, the author interviewed mainly discusses his book Migrations of the Holy (2011), reviewed below. It in some ways follows through on the first book under review. This book could have been discussed in the second related series of seven broadcasts by David Cayley entitled “The Myth of the Secular”.

The book’s title is designedly provocative. In the West, everyone knows that “religion” (Christianity) historically, and in resurgent worldwide Islam, is indisputably violent. Cavanaugh asserts nonetheless that the claim that “religion is … essentially prone to violence is one of the foundational legitimating myths of the liberal nation-state (p. 4).”

Conventional wisdom implies that “religions” such as Christianity, Islam, Hinduism, and Judaism over against “ideologies and institutions” such as nationalism, Marxism, capitalism, and liberalism, are “essentially more prone to violence – more absolutist, divisive, and irrational – than the latter.” In response, the author is blunt: “It is this claim that I find both unsustainable and dangerous (p. 6).” “Violence” in relation to those cited in the book “generally means injurious or lethal harm and is almost always discussed in the context of physical violence, such as war and terrorism (p. 7).”

Not only does the author use the term “myth” to indicate the claim is false, “but to give a sense of the power of the claim in Western societies (p. 6).” The claim seems a given and inevitable – and therefore difficult to refute.
***
Most of the second book is a collection of essays written over time by Cavanaugh. There is consequently not a unifying quality to the essays.

“In these chapters I try to unthink the inevitability of the nation-state… (p. 3).”, writes the author. Cavanaugh wishes to “point to church practices that resist the colonization of the Christian imagination by a nation-state that wants to subordinate all other attachments to itself (p. 3).”

The “state” is relatively new in European history (originating between 1450 and 1650), and signifies the rise of sovereignty as supreme authority within a given territory. The “nation-state” with its concept of nationalism is of even more recent vintage (18th century), one that conjoins the idea of “nation” with the political apparatus of the state. Its prevalence became marked only from the 19th century on. Such societies arise as a consequence of war and the ability to make war. One writer provides “the analogy of the protection racket for the formation of the Western state (p. 16).” War-making and state-making by entrepreneurs go hand in hand: “This view of state-formation has gained wide acceptance (p. 17).” In this scenario, the common good is not sought so much as keeping others from interfering with others: a highly individualistic sense of being human. This, incidentally, is the inversion of ubuntu in which a person is a person through others, not over against. Whether the modern state be communist, fascist, or democratic, there is no difference in the total power of the state to demand loyalty.

Please click here: Book Reviews of The Myth of Religious Violence and Migrations of the Holy