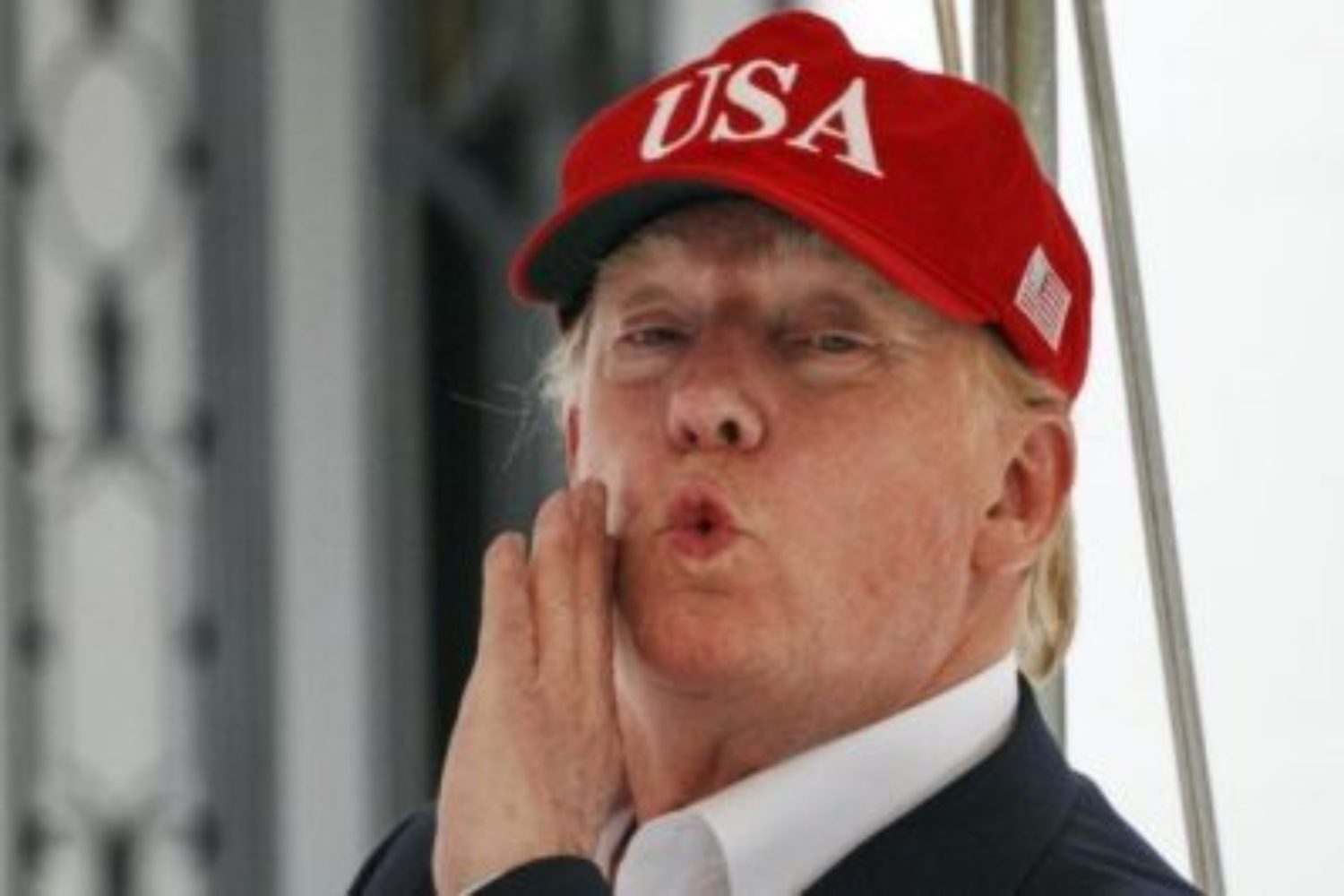 “If this [U.S.] government ever became a tyrant, if a dictator ever took charge in this country, the technological capacity that the intelligence community has given the government could enable it to impose total tyranny, and there would be no way to fight back because the most careful effort to combine together in resistance to the government, no matter how privately it was done, is within the reach of the government to know.“ Frank Church (1924-1984), American lawyer and U.S. Senator, chairman of the Church Senate Committee, (in an interview with TV program ‘Meet The Press’, Aug. 17, 1975)

“I was the CIA director. We lied, we cheated, and we stole. It was like—we had entire training courses. It reminds you of the glory of the American experiment.” Mike Pompeo (1963- ), former CIA director and presently Secretary of State in the Trump administration, (in April 2019, while speaking at Texas A&M University.)

“I can tell you I have the support of the police, the support of the military, the support of the ‘Bikers for Trump’—I have the tough people, but they don’t play it tough—until they go to a certain point, and then it would be very bad, very bad.“  – Donald Trump (1946- ), 45th American president and American hotel and casino owner, (statement made during an exclusive interview, in the Oval Office, with Breitbart News, published on Wed., March 13, 2019)

WN: I suppose the best word summing up the article highlighted below is: (profoundly) Scarry! As to the last line, my response?: Faint hope! With Trump, the bad ineluctably lurches to the worst . . .

The election of New York far right businessman Donald Trump, in November 2016, has turned out to be a tragedy for the United States and also for the world, as more blunders, disasters and catastrophes unfold under his inexperienced, impetuous and incompetent stewardship.

Politically, never in its entire history has the United States ever had a president who openly rejects the basic principles of the U.S. Constitution, i.e. the separation of powers and the idea of co-equal branches of government, and who rejects the core principle of democracy that no one is above the law. This is a dangerous precedent, which is bound to open a Pandora’s Box of ominous things to come. Ever since Mr. Trump’s inauguration on Friday, January 20, 2017, he has talked and behaved as if he has persuaded himself that he is above the law.

Then, there was that long series of chaotic, impulsive, improvised and incoherent policies, as never before seen in modern times. This has been the case not only in economics, public finance and trade—but also in a callously bad diplomacy, which has tarnished the reputation of the United States around the world. The same can be said about Donald Trump’s divisive social policies, which have intensified income and wealth inequalities, and which are, in fact, a throwback to the 1920’s.

Let us review a few of them:

No need to go further. The damage Mr. Trump has done is already considerable.

Let us only hope that bad does not get worse!

Note to readers: please click the share buttons above or below. Forward this article to your email lists. Crosspost on your blog site, internet forums. etc.

Dr. Rodrigue Temblay is a Research Associate of the Centre for Research on Globalization (CRG)