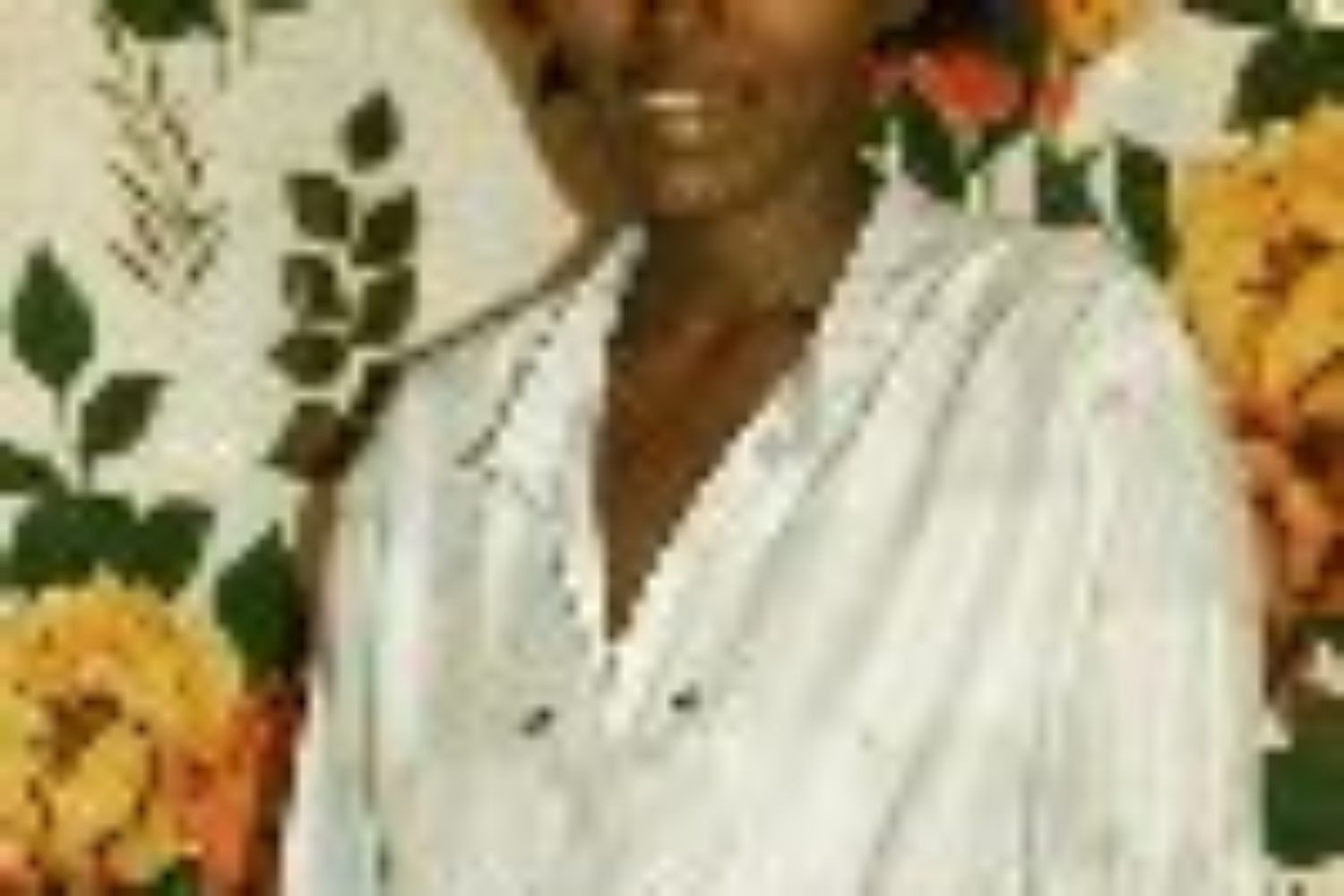 Denise and her sons survived the [Rwandan] genocide against immense odds. Many of her relatives, though, were killed. So was her husband – she still does not know how or when his death occurred.

In spite of this loss, Denise chose to forgive the perpetrators of the genocide and work for reconciliation in her country. She later married Wolfgang Reinhardt, a German theologian and aid coordinator, and founded Iriba Shalom International, a nonprofit organization that provides spiritual and material support to genocide survivors.

In the months before April 1994, were there warning signs that something like the genocide might be coming?

As has occurred before other genocides, the media carried out a contemptuous propaganda campaign. Already in 1990, the Kangura newspaper published “The Ten Commandments of the Hutu” which denounced every Hutu who married a Tutsi woman as a traitor, branded Tutsis as being dishonest in business dealings, demanded Hutu dominance of higher education, and required that only Hutus should hold strategically important offices or serve in the Rwandan armed forces. Most inhuman was the eighth of these commandments, which stated, “Hutus must cease to have pity for the Tutsi.” The radio station RTLM incessantly broadcasted the message that Tutsis are cockroaches and snakes; this station later orchestrated the massacres. Once a group of people is dehumanized in this way, it becomes easy to kill them.