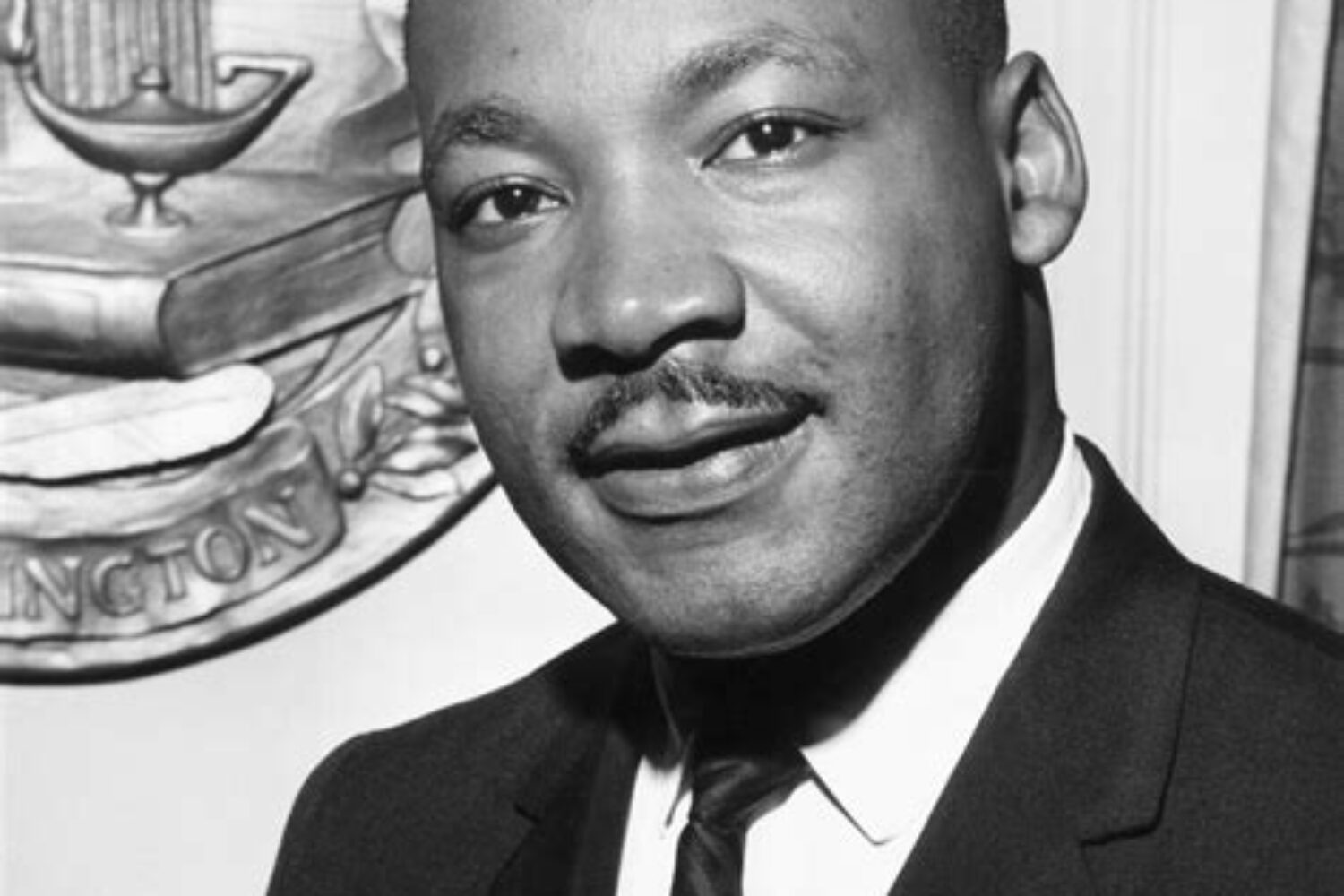 WN: The sermon, preached one year to the day before his murder (April 4, 1968), by Dr. Martin Luther King Jr. perhaps explains why, especially the excerpt below, the U.S. government conspired to kill Dr. King. There was also his participation in organizing a March in Washington… The former claim is in two books: An Act of State: The Execution of Martin Luther King, Orders To Kill: The Truth Behind The Murder of Martin Luther King Jr.. Arguably, America remains “the greatest purveyor of violence in the world” today.

My third reason moves to an even deeper level of awareness, for it grows out of my experience in the ghettos of the North over the last three years, especially the last three summers. As I have walked among the desperate, rejected, and angry young men, I have told them that Molotov cocktails and rifles would not solve their problems. I have tried to offer them my deepest compassion while maintaining my conviction that social change comes most meaningfully through nonviolent action. But they asked, and rightly so, “What about Vietnam?” They asked if our own nation wasn’t using massive doses of violence to solve its problems, to bring about the changes it wanted. Their questions hit home, and I knew that I could never again raise my voice against the violence of the oppressed in the ghettos without having first spoken clearly to the greatest purveyor of violence in the world today: my own government. For the sake of those boys, for the sake of this government, for the sake of the hundreds of thousands trembling under our violence, I cannot be silent.

For those who ask the question, “Aren’t you a civil rights leader?” and thereby mean to exclude me from the movement for peace, I have this further answer. In 1957, when a group of us formed the Southern Christian Leadership Conference, we chose as our motto: “To save the soul of America.” We were convinced that we could not limit our vision to certain rights for black people, but instead affirmed the conviction that America would never be free or saved from itself until the descendants of its slaves were loosed completely from the shackles they still wear. In a way we were agreeing with Langston Hughes, that black bard of Harlem, who had written earlier:

O, yes, I say it plain,
America never was America to me,
And yet I swear this oath—
America will be!

Now, it should be incandescently clear that no one who has any concern for the integrity and life of America today can ignore the present war. If America’s soul becomes totally poisoned, part of the autopsy must read “Vietnam.” It can never be saved so long as it destroys the deepest hopes of men the world over. So it is that those of us who are yet determined that “America will be” are led down the path of protest and dissent, working for the health of our land [bold added].