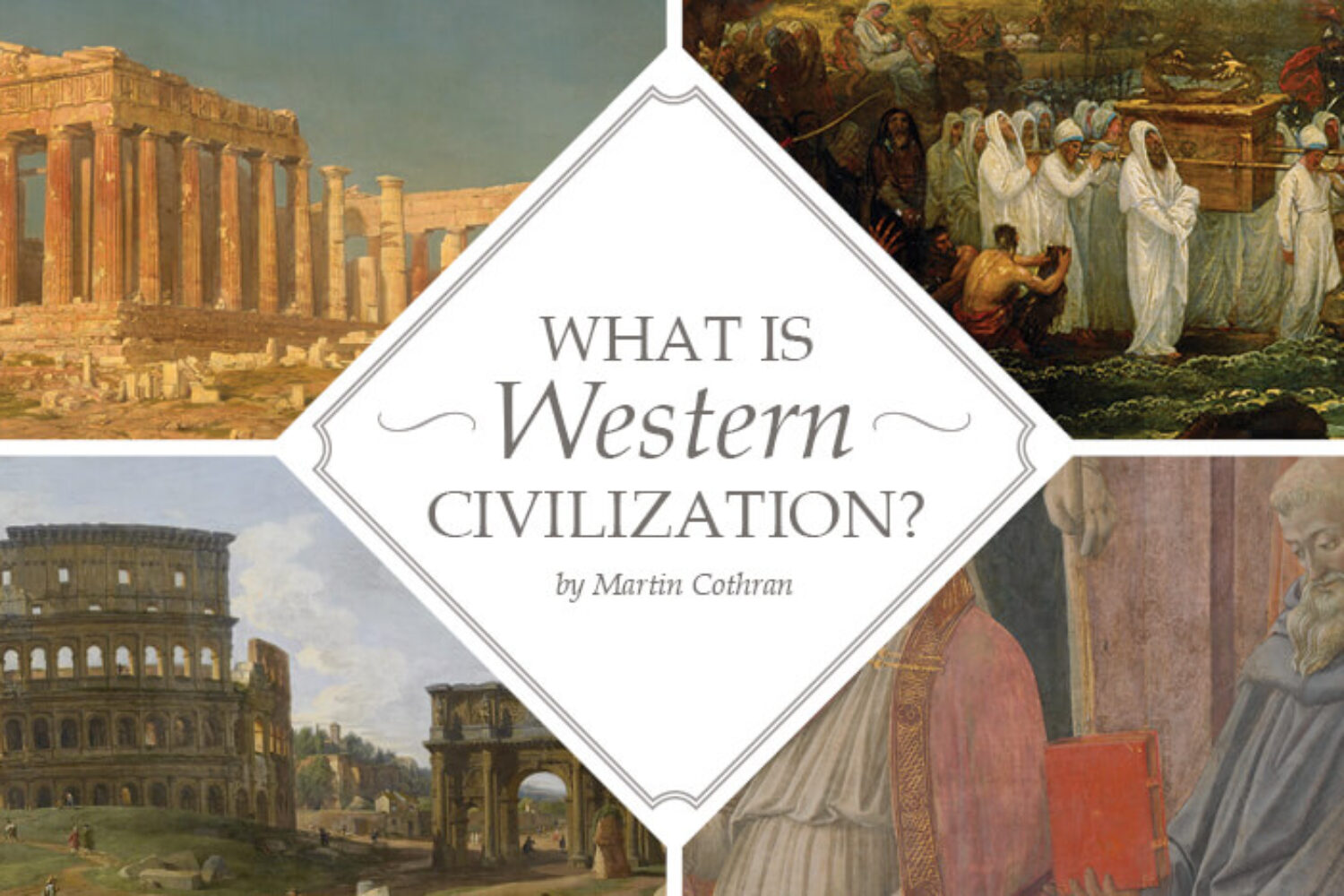 We Westerners live in a civilization of vaunted global human rights and universal equality. The reality could not be further from the truth. “Western civilization doth protest too much, methinks” to paraphrase Shakespeare. Or to quote Mahatma Gandhi’s response to, “What do you think of Western civilization?”: “I think it would be a good idea”. Western civilization is erected not on a foundation of noble achievements of truth, justice and freedom, but upon insatiable rapacity and Darwinian survival laws of the jungle. Westerners were largely responsible for 160 million deaths in 20th century wars: a century bloodier than all others in recorded history, one that simultaneously saw the West rise to worldwide ascendancy and the planet plunge to new depths and volume of brute bestiality.

Please click on: Western Civilization or Lessons on History and a Blind Eye