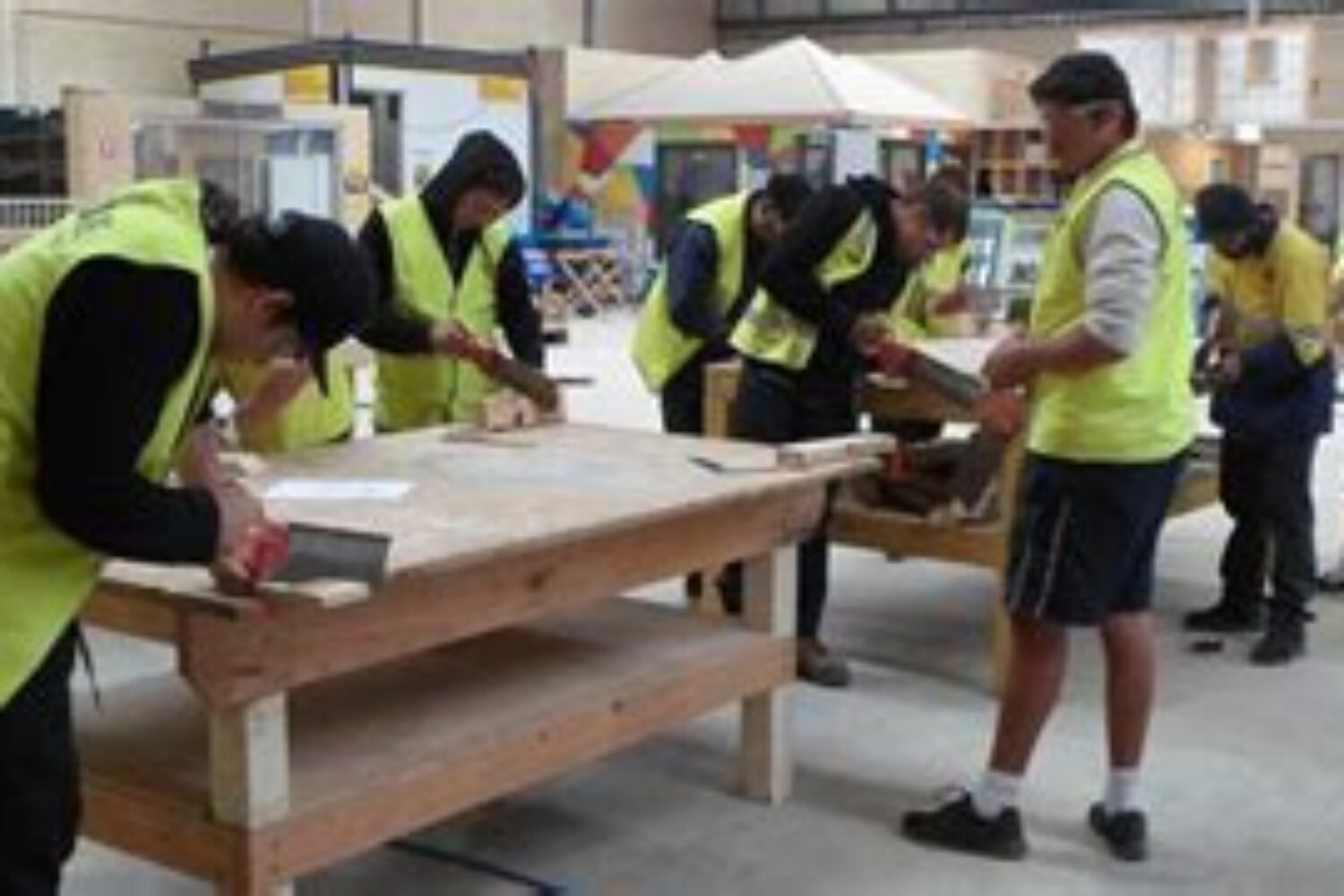 For over 25 years, the terminology of “Restorative Justice” has had increasingly wider acceptance and resonance within criminal justice jurisdictions around the world. As has come widely to be acknowledged, Restorative Justice is more than an alternative approach to criminal justice, it is ideally a “paradigm shift”, a genuine “third way” of seeing and responding to the crime phenomenon.

This arises in particular at the most basic level of understanding about response to the human “other”. If our worldview permits a division of life into permanent “them/us” categories, then the way is opened for routine scapegoating of the “them”, with consequent discarding of some humans like waste disposal. This is the reality in human warfare, and generally has been the case in “war on crime”, as first declared by President Nixon, but for a thousand years has been the dominant Western paradigm.

The anthropological bottom line of all such “wars” is legitimated human sacrifice. This places us in league with the “civilizations” of the Aztecs and Incas of South America and other “primitive” societies of all history and place, including Western. With reference to executions in America, but generally applicable to Western human cultures, Gil Bailie writes: “… execution… ‘is a brutal act,’ but it is one carried out ‘in the name of civilization.’ It would be difficult to think of a more succinct summation of the underlying anthropological dynamic at work: a brutal act done in the name of civilization, an expulsion or execution that results in social harmony. Clearly, after the shaky justifications based on deterrence or retribution have fallen away, this is the stubborn fact that remains: a brutal act is done in the name of civilization. If we humans become too morally troubled by the brutality to revel in the glories of the civilization made possible by it, we will simply have to reinvent culture. This is what Nietzsche saw through a glass darkly. This is what Paul sensed when he declared the old order to be a dying one [The Bible], I Cor[inthians] 7:31. This is the central anthropological issue of our age (Gil Bailie, Violence Unveiled: Humanity at the Crossroads, New York: Crossroad, 1995, p. 79).”