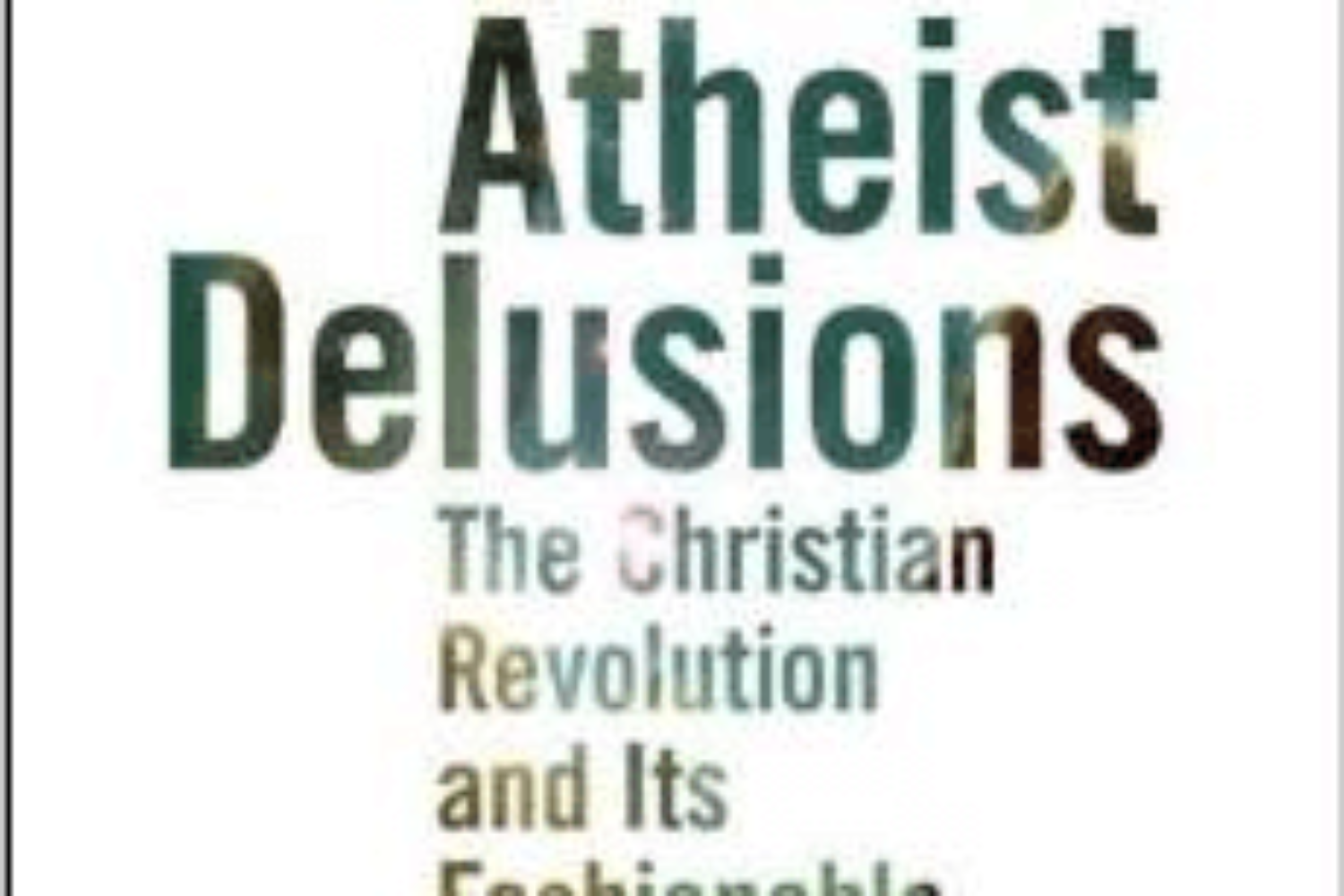 In Part Four, Chapter Sixteen, “Secularism and Its Victims”, in a few deft strokes, Hart puts the New Atheists in their place: utterly lacking in intellectual rigor or honesty. “The special glories of Christian civilization – in its arts and sciences, in its institutions and traditions, in its philosophies and ideals – speak for themselves, and it would be undignified to cosset intellectual perversity [of neo-atheists] by pleading the obvious (p. 222).” So much for the New Atheists who in their complacency do not rise to any legitimate level of rigorous unbelief.