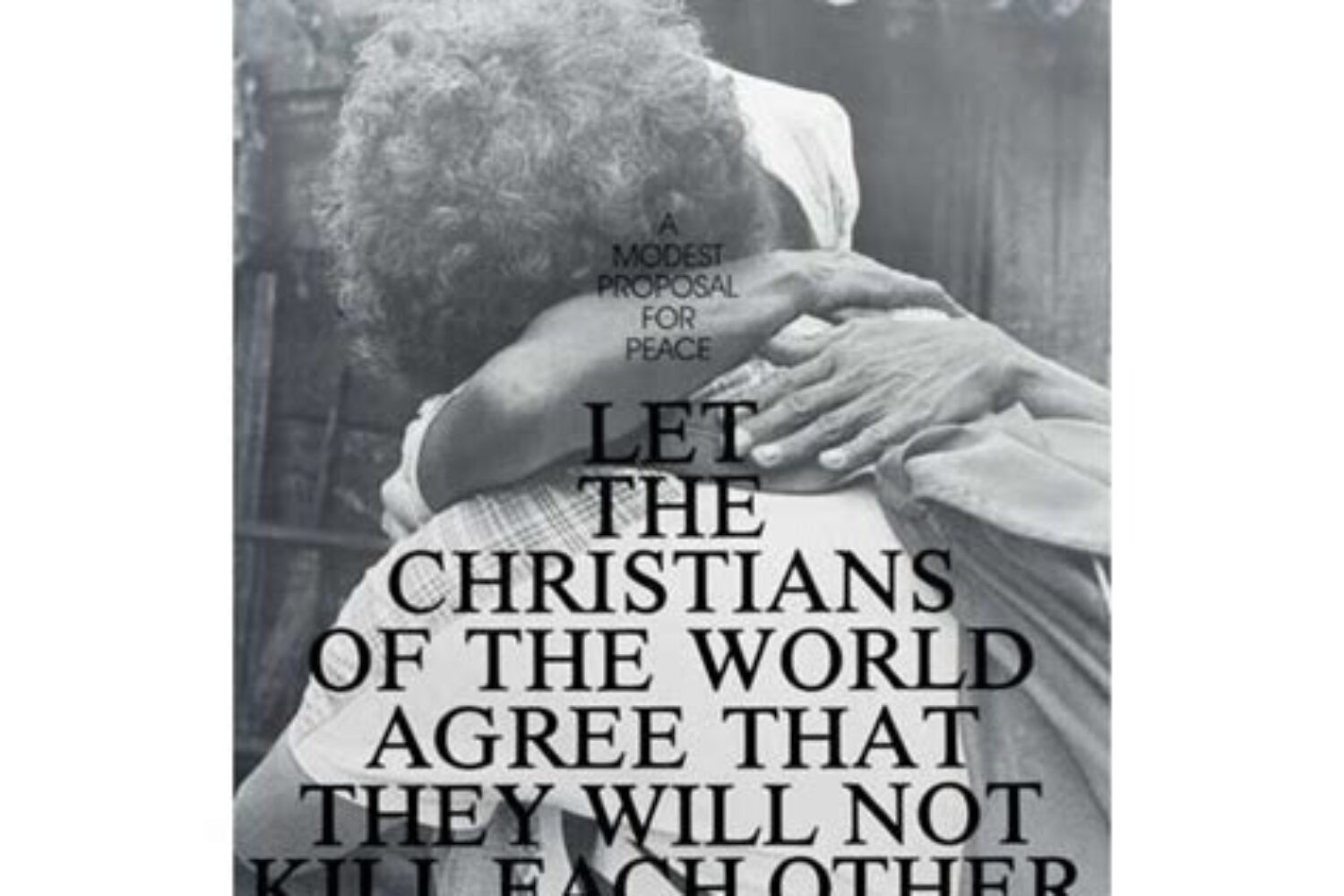 In Western civilization, logic and ethics are usually mutually exclusive, while ideology and ethics are invariably bedfellows. Take Michael Ignatieff for instance, a great Canadian intellectual and current Liberal Party leadership hopeful. He salutes the United States as Empire-Lite (title of one of his books), and applauds its Nation-Building Lite program that encircles the globe. Mr. Ignatieff is doubtless a logical thinker. His views on violence however, typical of centuries-long dominant Western ethical tradition religious and secular, are profoundly illogical.

Prove it you say? Like taking candy from a baby! Article 3 of the United Nations Universal Declaration of Human Rights is said to be succinct distillation of an essential self-evident right accorded by Western civilized society to all humanity. It reads: “Everyone has the right to life, liberty and security of person.” Mr. Ignatieff would argue that Canadian law upholds that universal right for every Canadian without fail. Hence, no violent act by police that deliberately takes innocent civilian life on Canadian soil is to be countenanced. Ever! Not even just this once. One might say: no universal right lite!

You see? I’ve just proved it – or did you miss it? Mr. Ignatieff is not ethically logical, rather imperially ideological. He is in fact, contrary to the Declaration’s Article 3, committed to the most damnable mythology/ideology the West has known: the myth of redemptive violence, which is anti-Western-civilization (in theory) to the core (and originated in the pre-Christian Babylonian creation myth, Enuma Elish.) One could call Mr. Ignatieff’s mythical view redemptive violence lite.