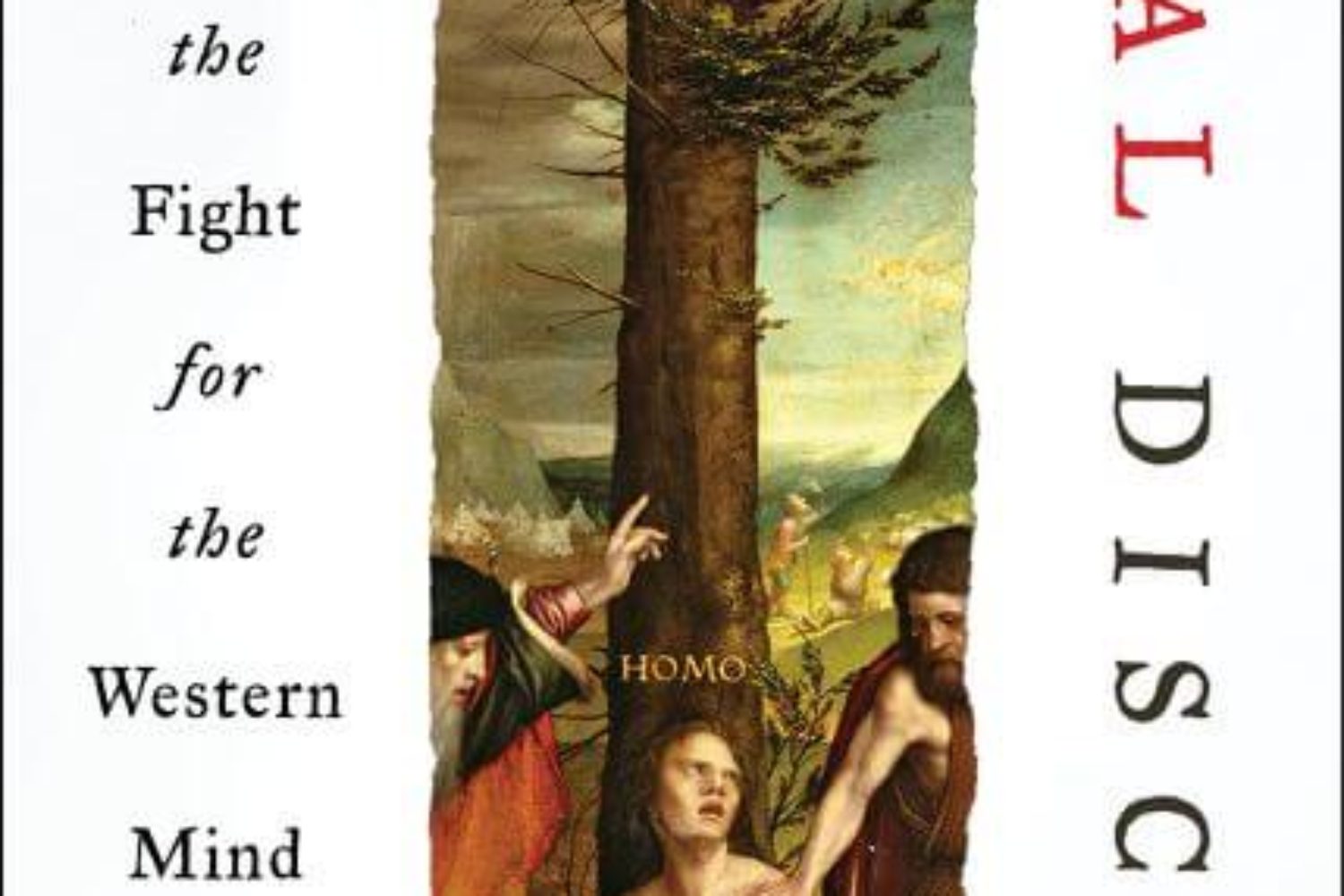 Book Review of: Fatal Discord Erasmus, Luther, and the Fight for the Western Mind

Ron Dart, amongst many scholarly pursuits and prolific writing, is an enthusiastic mountaineer — and has also published on this.

WN: My friend Ron Dart sent me the fascinating book review of a crucial book for understanding contemporary Western culture: Fatal Discord: Erasmus, Luther, and the Fight for the Western Mind. Please read review below.

It is a rare day and harvest moon indeed when a packed tome is published that probes to the beginnings of the modern ethos from within the 16th-century Reformation.  There can be no doubt that Erasmus and Luther (theology, ecclesiology and exegesis aside) embody and reflect two different ways of seeing and being, interpreting and applying the Christian faith and tradition. These two approaches, once secularized, are very much with us in the culture wars that so fragment and divide many at so many levels these days. But, let us turn to the key-in-the-ignition beginnings, then ponder their historic unfolding.

There could be no doubt that the Late Medieval Roman Catholic Church was in a state of disarray and desperately needed to be reformed—Erasmus and Luther (as did many others) agreed about this basic reality. There was, in short, concord, initially, between Erasmus and Luther on the obvious reality that things were out of joint. Fatal Discord makes it abundantly clear, in the beginnings, the best, brightest and most committed were aware of this not-to-be-denied fact and were more than prepared to act on it.

Fatal Discord is divided into five meticulously researched Parts, and each Part is further parsed into smaller sections: 1) Early Struggles, 2) Discoveries, 3) Rumblings, 4) Agitation and 5) Rupture.  It is the early concord turned discord (and the implications of it) between Erasmus and Luther that holds Massing throughout this finely researched bounty of a book.

The phase, as mentioned above, of early struggles and even discoveries brought Erasmus and Luther momentarily together, Luther being younger and a fan of Erasmus’s criticisms of the Church and his revised and annotated version of the New Testament (excluding Revelation). Those who falsely assume that the Roman Catholic tradition was about Tradition and Luther brought to the fore the centrality of the Bible are, of course, quite mistaken. It was Erasmus, the loyal yet critical Roman Catholic, who front staged the Bible as a means to critique the aberrant Church and Luther followed him. The issue, and this must be highlighted many times, between Erasmus and Luther was not about the authority of the Bible—it was, essentially, about the interpretation and application of both the Bible and the Church Fathers—it was also about a view of the imperfect church. It was these issues that brought about the rumblings, agitations and rupture between Erasmus and Luther, and, equally significant, the rupture within Western civilization and the Western mind.

The underlying issue between Erasmus and Luther (content aside) was whether we could and should have various forms of absolute certainty on interpreting Biblical texts or whether there was legitimate place and space for dialogue and ambiguity of interpretations. And, equally important, given the Biblical commitment to the unity of the Church in Christ, was it legitimate to fragment the Church and initiate schism in the name of creating the purified and more perfect Corpus Christi? Erasmus was very much the irenical dove who was committed to reading the Bible and Church Fathers (East and West) in a way that honoured and respected their Yes and No (Sic et Non) approaches and differences within the church that could be imperfectly reformed from within, whereas Luther had an overweening need for certainty and purity and he was more than willing to split and divide the church given such premises and commitments. Most religious and secular protestants today are children of Luther—ever critical but loyal to little other than being critical—fragment, fragment and fragment—such is the anarchist way.

There can be no doubt that Massing favours and sides with Erasmus rather than Luther in this beauty of a historic tour de force read of the 1st generation of the Reformation. But, equally important for Massing (and those interested in intellectual and cultural history) is the way this fatal discord has shaped and moulded a more dogmatic Western mind—-in Voegelin’s sense, the modern “gnostic mind” (a mind ever in need of certainty, a mind and imagination that has difficulty with mystery, paradox, ambiguity and legitimate space for dialogue and differences).

Sadly so, the culture wars that so dominate the public square these days (both on the left and right) and often undermine basic civility are late-day children of Luther. Those with Erasmian tendencies are often silenced or sidelined. Massing takes the position that it is the victory of Luther in the Reformation that has not only divided a more layered and complex Western mind but, by extension, set the stage for the late modern and postmodern culture wars. This means that the underlying hope of Massing is that there will be a return of those whose heart, mind and imagination is more Erasmian. This does not mean that there are not moments and times in history when Luther should not be heard, but when Luther and Erasmus become enemies, such a fatal discord, tragically so, negates the more subtle and nuanced Western mind—such a discord and the consequences of it are very much with us these days in all the agitations and ruptures that dominate much public discourse.

Fatal Discourse does offer a corrective and antidote to the divided religious, cultural and political minds on stage these days—we need more Erasmus at this Easter season and much dying to agendas and ideologies will be needed for a resurrection in which Erasmus and Luther can heal the breach in the Western mind. I strongly recommend Fatal Discord as a must read for anyone interested in overcoming the tragic way of being and seeing (then and now) in the Western mind. It is not, of course, an issue of Erasmus or Luther—it’s much more a fight for both Luther and Erasmus rather than their turning (in the past, present and future) ever on one another—such is the much more substantive irenical battle for concord within the Western mind.  We have, the last 500 years, seen where the path taken of discord leads—perhaps, we can now reknit the Western mind in a way that celebrates substantive (certainly not) silly or superficial concord.

Please click on: Fatal Discord for a PDF copy.

Genre: and the Fight for the Western Mind, Book Review of: Fatal Discord Erasmus, Luther